Empowering a future of choice.

We are bringing together innovators, technology, and data experts to push forward innovation in the vaping market. From new devices and new features, to IoT sensors and IoT applications, to lifestyle apps and big data and AI, we are working with companies that together envision a future of choice.

We are running a call for applications twice per year to each select 10 new startups to join Vapetech. Startups will have a 3-month access to the Vapetech in Silicon Valley, pilot opportunities with strategic partners, and ecosystem resources at Plug and Play with the backing of a large international player in the industry.

In partnership with JTI

JTI is a leading international tobacco and vaping company with operations in more than 130 countries. It is the global owner of both Winston, the number two cigarette brand in the world, and Camel, outside the USA and has the largest share in sales for both brands. Other global brands include Mevius and LD. JTI is also a major player in the international vaping market with its brand, Logic and tobacco vapor brand, Ploom. Headquartered in Geneva, Switzerland, JTI employs over 45,000 people and was awarded Global Top Employer for four consecutive years. JTI is a member of the Japan Tobacco Group of Companies. 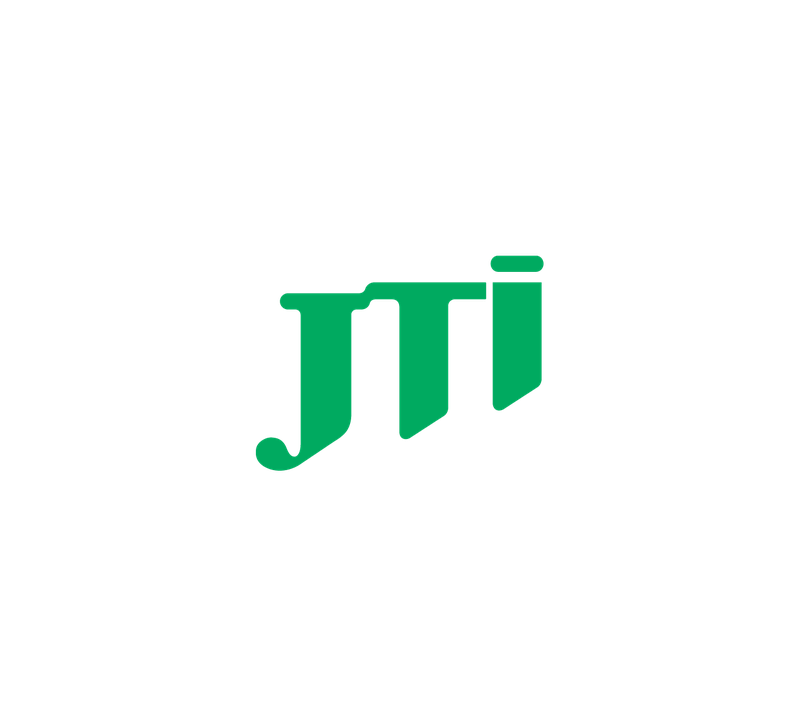 Check out our other programs.