What is New Retail? This phrase was coined back in 2017, by Alibaba’s co-founder and former Executive Chairman, Jack Ma. In a letter to shareholders, he wrote that commerce is changing and evolving into New Retail.

And what is New Retail?

It is the starting point of something much bigger: The Five New strategy. This plan involves the convergence of: “New Retail, New Finance, New Manufacturing, New Technology, and New Energy.” According to Ma, Alibaba has already geared their organization structure “toward the support of their ‘Five New’ strategy for the coming decades.”

Though we are still in its early stages, and we don’t know exactly how the Five New idea will transform China, we do know though that New Retail is already changing the way we look at commerce. It has already made great strides in reducing the boundaries between online and offline commerce.

The boundaries between online and offline? Does it sound familiar?

Yes, it reminds us of the old, ‘traditional’, omnichannel experience we’ve heard so much about.

The idea behind New Retail is not new and it is not revolutionary. Brands from all over the world have been working for years on shifting their businesses so they can offer a true omnichannel experience to their customers. Timberland, Sephora, and Topshop are just a few examples of companies investing heavily in offering a unique omnichannel experience.

So, what’s the difference between ‘traditional’ omnichannel and New Retail? Is it just marketing? Yes and no.

The concept itself is not new, but the way it’s being deployed is something we’ve never seen before. Quoting Jon Bird, what sets New Retail apart “is the scale and speed of the implementation, and the variety of formats to which it is being applied.” Because, with Alibaba’s strength behind it, New Retail will revolutionize the way commerce works in China.

If you want to find out a bit more, this is Alibaba’s video explaining New Retail in their own words:

Is New Retail Working, Then?

On November 1st, 2019, Alibaba shared its results for Q2, and its net profit amounted to 7.26 billion Chinese yuan, which means an increase of 262.1% if we compare it to the same period last year. Up until recently, Alibaba’s earnings were mostly based on advertising and commissions of their marketplace. New Retail is changing this landscape.

New Retail income has exceeded e-commerce commissions and is the second-largest source of revenue for the Chinese company. Commission revenue for Q2 was 16.275 billion yuan (24% more than the same period last year) and what Alibaba calls “Others” (which includes Freshippo, Tmall Supermarket, direct import and Intime) has generated 18.210 billion yuan (125% more than last year.)

But enough theory for today. In order to really explain how New Retail is being applied, we’re going to list a few examples of what’s happening in China.

Freshippo (if you’re in China, you'll find it under the name of Hema Xiansheng) is owned by Alibaba, and it’s the perfect example of New Retail in China.

Hema is a mix of supermarket and restaurant that focuses on fresh food. Nowadays, there are more than 100 Hemas in 19 Chinese cities.

How Is Hema Implementing New Retail?

In many ways. They have managed to seamlessly combine online and offline commerce, and these are just some examples of it:

Not all payments are online, though. It’s illegal in China not to accept cash payments, so Hema had to reconsider this policy. They’re allowed now, even though they can seem a bit out of place in stores like these.

And in response to COVID-19, Hema has been able to stand apart. It opened its flagship store on the company’s B2C e-commerce platform Tmall. In response to the global pandemic, Hema has been working with farmers across the country to ensure that consumers have access to groceries and fresh produce. They have 700 million customers in their network and are able to provide next-day, nationwide delivery. The foundation they had laid with New Retail allowed them to respond effectively to this unprecedented situation, providing an essential service and helping many people.

Apparently, this collaboration has proved to be a good thing for Carrefour China. They have focused on the digital transformation of their stores, and in Q4 2019 they achieved “its first quarterly profit among the last seven years.”

JD.com is the second largest e-commerce company in China, and they are Alibaba’s direct competitor. They have come up with their own strategy, called “Unbounded Retail”, which is quite similar to New Retail in how it seeks to merge offline and online experiences. They also sell fresh products, and their main target is high-income consumers.

JD.com created 7Fresh as a response to Hema supermarkets. They are relatively new, (their first store opened in 2018), but they are expanding rapidly. In their search to become the first grocery business in China, they plan to open 1,000 new stores in the next three to five years.

How Is 7Fresh Implementing New (or Unbounded) Retail?

New Retail Is Not Just Coffee and Supermarkets

We have listed three examples of companies that are implementing the New Retail (or Unbounded Retail). Before you finish reading this article, bear something in mind: New Retail is so much more than groceries and cafés!

According to Jeffrey Townson, a Peking University professor, New Retail is a “bold extension of Alibaba’s strategy of pure digital competition into the physical world.” For a pure player such as Alibaba, going offline means collecting data of new consumers, products, trends and a lot more. And, used wisely, this vast amount of data means growth.

At Plug and Play’s Retail accelerator we match large corporations with top-tier startups that are changing the world as we know it. Join our platform today. 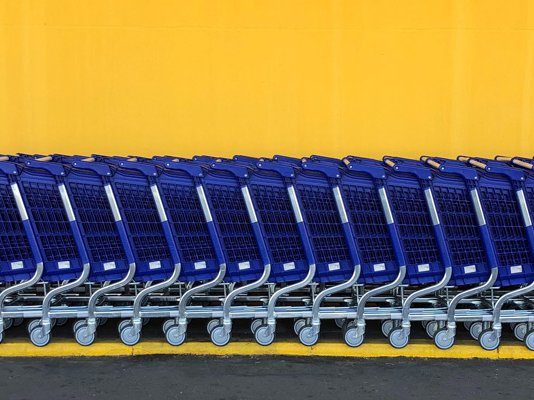 In this unprecedented situation, need an agile and responsive digital supply chain is key to face demand volatility in retail. Learn more. 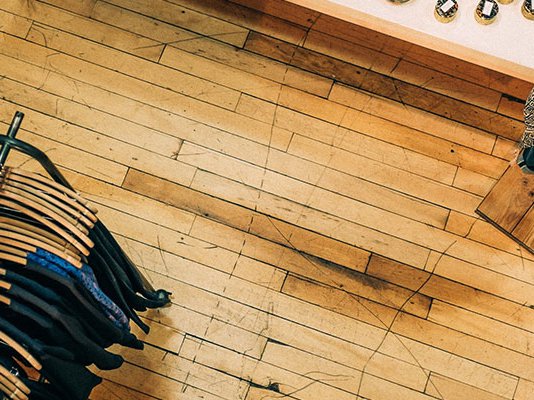 Experts from our Retail vertical have chosen five startups that corporations should know about to deal with the situation caused by the coronavirus pandemic. 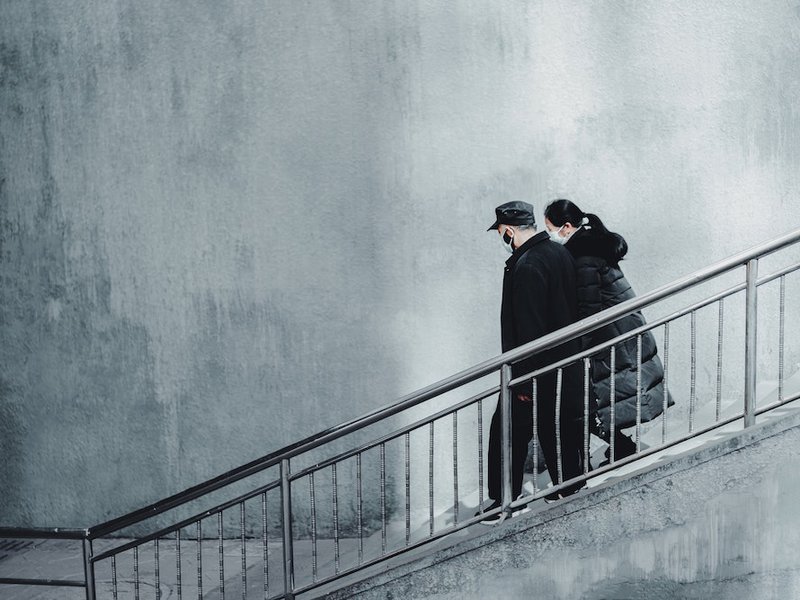 This article will introduce several tech startups that are helping enterprises and individuals in different ways during the pandemic.
Read more stories