You’ve probably heard about non-fungible tokens (NFTs) by now. But, do you really understand what they are? In this article, you’ll find a detailed explanation of what an NFT is and why they matter in the crypto world.

What are NFTs and How Do They Work?

Nonfungible tokens are blockchain-based assets, similar to bitcoin and other cryptocurrencies, with a key difference: while every bitcoin created can be exchanged for one another, NFTs can’t.

There is one key difference between cryptocurrencies and non-fungible tokens: NFTs are designed to be unique, while cryptocurrency can be exchanged. Quoting this fantastic article published by the Wall Street Journal, "the tokens act as virtual deeds, conveying ownership of a digital asset. Each one gets uploaded to a digital ledger where it conveys key information: the date it was created, when it was sold, for how much and to whom." In some NFTs, this information is conveyed through a cryptographic hash function, "an algorithm that takes this information and converts it into a unique identifier. The slightest change in that information would generate a different identifier. This allows would-be buyers to ensure an asset hasn’t been tampered with. In other designs, the metadata is stored independently."

Minting an NFT is how a digital file becomes a part of the Ethereum blockchain. Similar to the way that metal coins are minted and added into circulation, NFTs are also tokens that get “minted” once they are created. A digital artwork can be represented as an NFT so it can then be purchased and traded in the market and digitally tracked as it is resold or collected again in the future. Companies like Mintable allow individuals to mint their own NFTs.

NFTs are built on-chain just as cryptocurrencies are, so once ownership is transferred it cannot be reversed: Blockchains are, in their purest form, lists. Each blockchain records a series of events or transactions. NFTs, as “tokens,” possess a unique ID that distinguishes them from other NFTs. And because blockchains are generally open—that is, anyone can view the history of transactions—it’s easy to spot forgeries. In these ways, NFTs are verifiable like historic artworks: they travel securely between parties and they possess certain qualities that distinguish them from copies.

In an a16z podcast, Jesse Walden, founder of Variant Fund (an early-stage venture firm investing in crypto networks), explains how the ability to track provenance adds a z-axis that provides an overview of the entire history of any piece of media on the internet. Today, when you crop, screenshot, and paste an image, you break its entire history, its entire provenance — you no longer know who made it, what it’s about, where it originated… And NFTs change that through the public history of transactions, which provides a very rich history of the interactions people have with media on the internet. Information flows, and value can flow as well.

How Do NFTs Derive Value?

The Mona Lisa example has been widely used to explain how NFTs derive value: you can take a photo of the Mona Lisa in the Louvre or buy a print from the museum gift shop but that doesn't mean you own the original artwork. The same can be said of modern art forms like digital art which can be downloaded from the internet and printed.

That’s where NFTs come in: NFTs can be used to trace an object's digital provenance, allowing a select few to prove ownership. Broadly speaking, it's a way to create scarcity - albeit artificial - so that you can sell something for higher prices thanks to its scarcity.

Forbes notes that according to a subjective theory of value or STV, a good or service is not valuable in and of itself but, rather, in proportion to how important it is to a consumer - a product's value is decided by how scarce or useful it is to the individual. NFTs such as a plot of land in a 3D world, or digital artwork, or an in-game item, may be worthless to some people, yet highly attractive to a few. NFTs are unique and non-reproducible - and that swings the supply-demand curve far towards one direction.

A Brief History of NFTs: When Did They Become Popular?

Although NFTs have existed since Colored Coins (2012), they came to prominence in 2017 with a game called CryptoKitties, which enables players to buy and “breed” limited-edition virtual cats. From there, game developers adopted NFTs in a big way to allow gamers to win in-game items such as digital shields, swords or similar prizes, and other game collectibles. According to Andrew Steinwold, the rise of CryptoKitties coincided with the 2017 crypto bull market, which added more fuel to the fire.

The NFT market ballooned over 2020, climbing to a market value of at least $338 million, from about $41 million in 2018, according to a report by NonFungible.com and L’Atelier. The surge in interest led to the expansion of online marketplaces such as OpenSea and Rarible.

The market remains a fraction of bitcoin’s size, despite the high prices being fetched for some non-fungible tokens. In January 2021, the Bitcoin market cap reached an all-time high and had grown by over 400 billion U.S. dollars when compared to the summer months. According to Statista, the market capitalization of Bitcoin currently sits at more than 600 billion U.S. dollars. 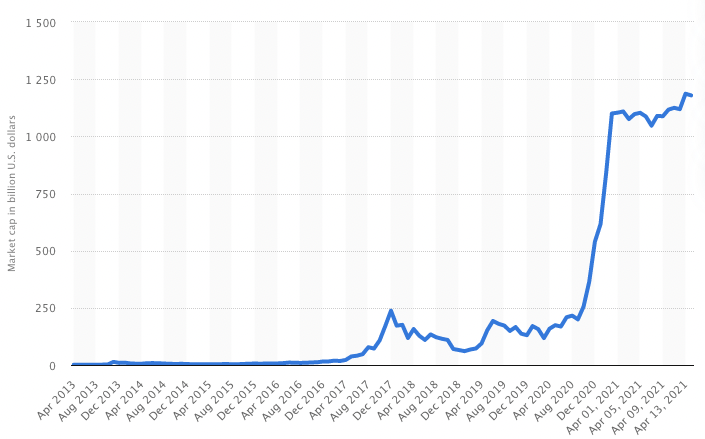 The Future of NFTs

Artists are interested in NFTs because they offer a way to sell work that there otherwise might not be much of a market for. Also, NFTs have a feature that the creator can enable that will pay back a percentage every time the NFT is sold or changes hands, making sure that if an artist grows in popularity and balloons in value, they will see some of that benefit.

The Verge argues that NFTs can work like any other speculative asset, where one can buy one and hope that the value of it goes up one day, so the NFT can be sold for a profit.

OpenSea has thoroughly analyzed some of the use cases for NFTs. Trading card games have been a natural fit for NFTs from the beginning. A physical card game like Magic the Gathering is much more than just a game. It’s an entire economy, with dozens of companion sites and marketplaces for buying, selling, and bartering. The third-largest NFT “asset class” (after gaming and digital art) is naming services, similar to “.com” domain names but based on decentralized technology.

While most of the experiments in NFTs have been in collectibles and games, other use cases are gradually coming online as well. NFT.NYC and Token Summit both sold tickets to their event as NFTs and the Coin.Kred team released an “NFT swag bag” for the event. Binance recently came on board to issue holiday collectibles, and Microsoft released Azure Heroes, badges for contributors to the Azure ecosystem.

If you’d like to delve deeper into all things NFT, I suggest you take a look at this OpenSea blog post or these podcasts from a16z and Invest Like The Best. As the potential for NFTs continues to unfold, the arts and cultural economy could be shaken from the core. Will we see this happen across other industries?

Are you a corporation looking to fast-track your innovation strategy? At Plug and Play, we are rethinkingcorporate innovation by connecting corporations and startups in 18+ industries. Get in touch today. 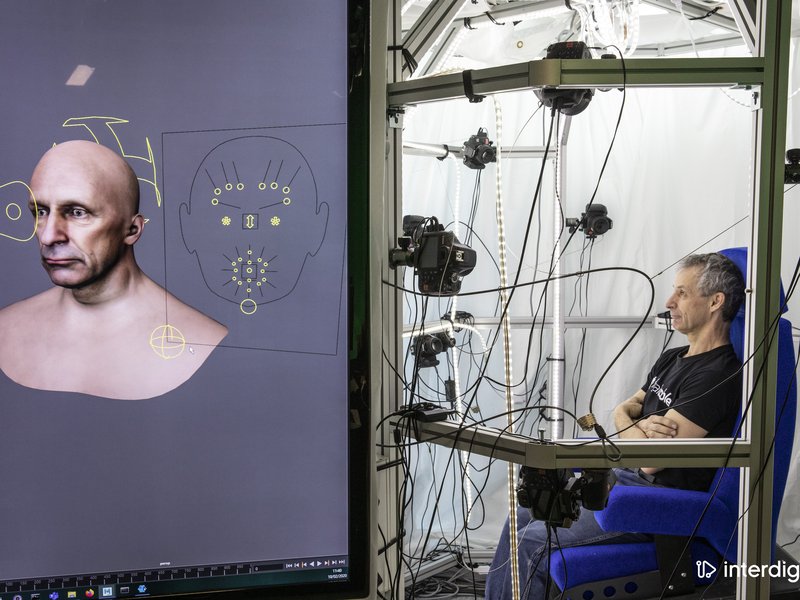 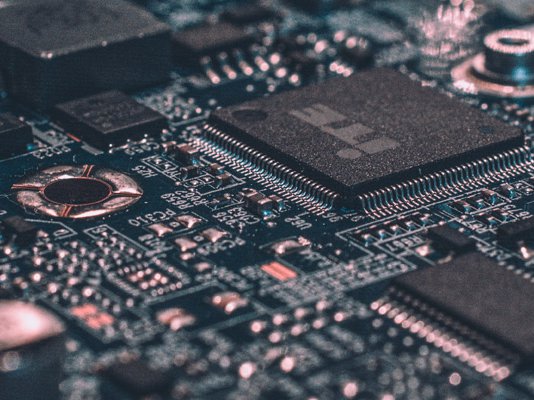 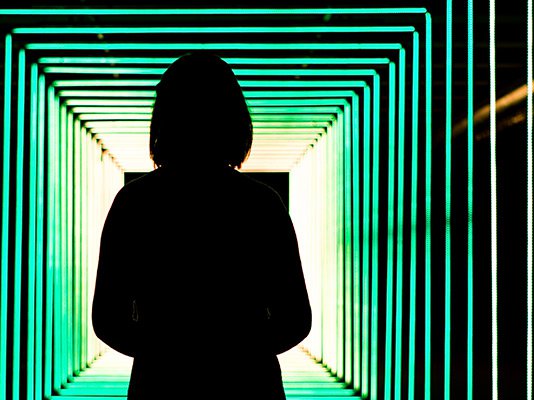 Find out more about how digital twins are being used in the healthcare industry. Learn the applications of this technology, as well as the startups leading the way.
Read more stories