The newer kids have real issues selling to banks. So what is it that they’re doing wrong? I call it the art and science of selling.

In the new world of fintech you’ve got 2 models: you can either sell to a bank, or you can try and kill a bank.

A lot of startups have massive issues when they want to sell to a bank. For instance, I’ve had fintech startups come to me and say: “We want to get rid of intermediaries in this space.” And I say: “What are you pitching to me for? I am that intermediary.”

It’s one thing to build a product and another to sell it. You need to understand the mechanics of big organizations.

If you sell the first two the third one is going to be a lot easier, because people don’t buy products, companies don’t buy products. People buy people. Banks are asking: “Do I trust this person because this decision could affect my career.”

Selling yourself is about the presence in that room, it’s about the things you say, your experience, what you’ve done, how you come across, how you dress. You can tell when someone walks into a room: “That guy’s a machine” and if they start saying the things that you want to hear, you know they’re an operator.

Then you think about the business that guy works for, even if you haven’t heard of them, they must be kind of okay because they’ve hired this guy.

Impressing a bank with your company is all about track record, the team inside the company, the core structure, what have they done before. Once the bank has established these things, they’re willing to hear about the product.

You’ve got to know the person that you’re pitching to and the company that they represent. The person you’re selling to: how do they get their bonus? Will this improve their career? What’s their vision? How does it help them?

I was selling to an Australian Bank once, and I’d invented a product that would make the bank a lot of money, and I went to the head of business bank and they said: “Neal, love it, great, but I don’t care. My bonus is based on customer satisfaction. You can make all the money you want, I’m not going to get my bonus. Can you go away and come up with a product where I get my bonus.”

Try and find out what their metrics are and realize that people buy from people.

You should never be asking for meetings with banks less than a week in advance. Believe it or not, I have startups asking me for a meeting on the same day, or if they just fly into town and they say: “I need a meeting today.” First of all, I don’t know who you are, and secondly, I’ve got about 60 meetings this week.

Startups smell of risk, so the last thing you want to do is add more risk. You don’t want to walk into that meeting looking cool and funky with a devil may care attitude.

If the person that went before you is Oracle, the person going after you is IBM, banks are used to that, and they’re used to being treated with a bit of respect i.e. booking meetings more than a day in advance.

A fintech with no track record and no revenue stinks of risk anyway, and if their CEO turns up in a tracksuit after requesting a meeting with a day turnaround, it’s not going to go anywhere.

I automatically disagree to any meeting that’s less than a week in advance. You could have the best product in the world, I don’t care.

I think it’s disrespectful to ask someone to drop everything to talk to a complete stranger. If you have a relationship with them already that’s fine, ring them up. If you don’t know them it’s just going to get their back up.

Be clear about what the context of the meeting is and what the next steps are. You’ve really got to understand who’s in that room.

When you’re pitching to a bank, there are four types of people you need to identify: one’s the power, one’s the money, one’s the blocker and one’s the fox.

The biggest mistake I see is people trying to sell to the ‘fox’. Spending all your time selling to a friendly who has no power and no money means you’re going to fail, and that’s a huge thing because it’ll chew up all your time.

Banks will speak to you all day if they think you’ve got a good product, but you need to be a bit brutal with them if you’re not speaking to the right people. As a startup you’re just burning cash, the longer you’re not closing deals, the more at risk you are.

That fox will guide you to the right people, then you need to craft your message to sell to them. They’ll tell you who’s got the money, be it the CFO or another executive, and you can ask them to help you set up a meeting.

The average bank sales time for application software is between 9 and 18 months. That’s from first meeting to final contract. Then it could take anything from 6 months to 4 years to implement.

Sales always start about features. People go out looking to get a new product, so they look at all the products and all their features.

As you go through that sales cycle the next thing they look at is price. What’s the cheapest one that matches the features that need.

So when you sell to a bank, you need to change the way you operate as you go through the cycle, you can’t have the same operational model. 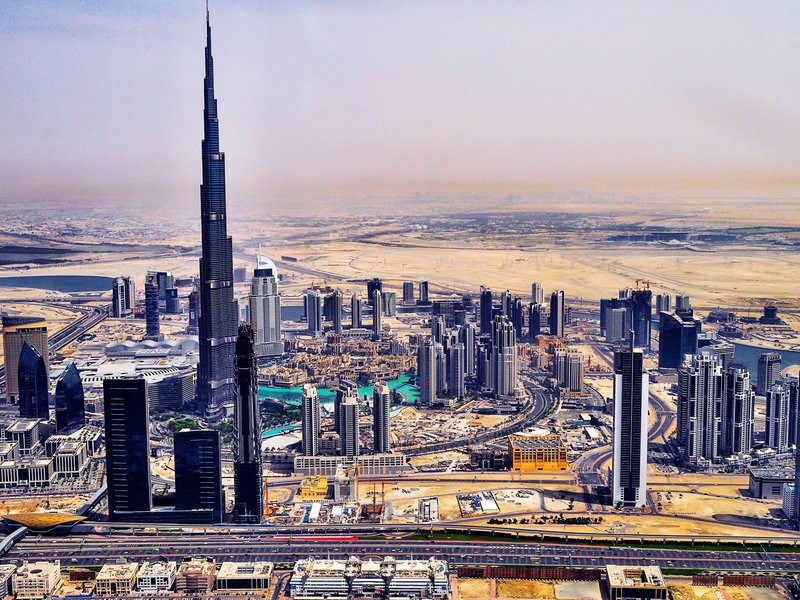 Dubai announced a plan to secure government documents on the blockchain by 2020, making it the first blockchain-powered city, ever. 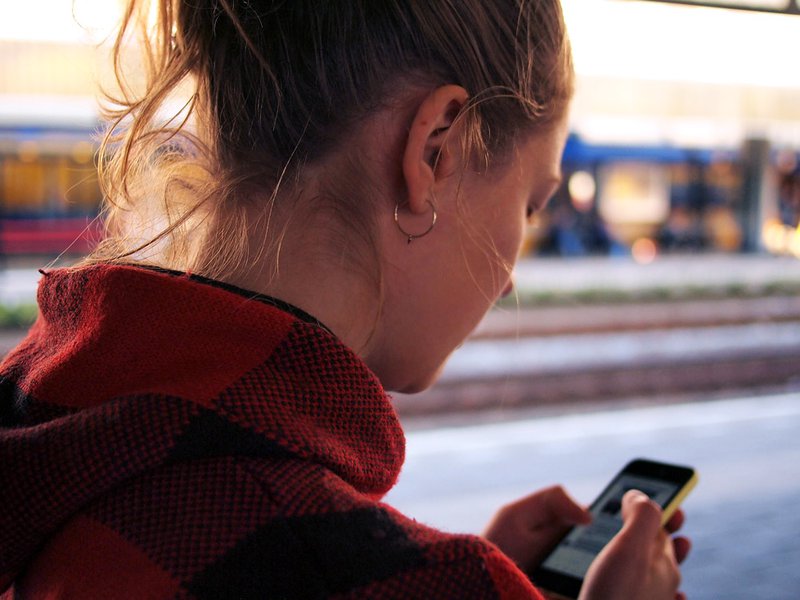 How blockchain is changing the future of wealth management.

Get a glimpse of what’s yet to come in the next 12 months through the number of investments and product testing.
Read more stories
Useful Links