We took a look at how much Corporate Venture Capital (CVC) has grown and talked to partners from five continents about their structure, how they measure success, and why they chose CVC. 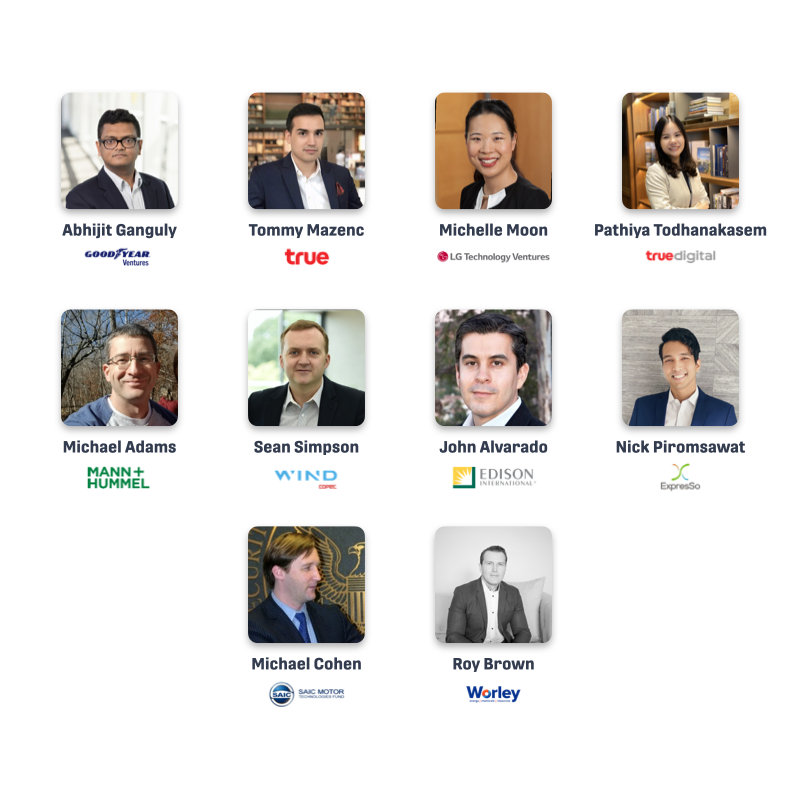 Corporate Venture Capital investment is evolving from the Fourth Wave started in the early 2000s to the current Fifth Wave. Commonly defined as the “Unicorn Era”, the Fourth Wave started after the dotcom bubble as CVCs started to steadily grow. It was in this wave when major players started to create venture capital arms, including Google Tech Ventures in 2008. The Fifth Wave, or “Mature Era” as we’re calling it, will start to see CVCs add more strategic depth to their investment focus. As a result, we expect to see inspiring growth across investment figures, global participation, and industry representation.

During the foundation of Corporate Venture Capital almost a decade ago, the geographical spread of activity primarily encompassed the U.S., Europe, and the Middle East. In the past 3 years, Asia has steadily increased their CVC activity and now makes up ⅓ of all global CVC investments.

With the number of total CVCs close to 1,000, the primary industries are IT, Healthcare, and Consumer. However, with the influx of CVC activity, we expect to see a growing number of industries represented. According to a study done by MIT, 74% of the interviewed CXO participants agree or strongly agree that the pandemic has acted as a catalyst for innovation within businesses. So what’s next?

We are excited to see continued growth in the CVC landscape early in 2021, and may even realize record-setting amounts for deal volume, capital invested, and number of CVC investors. Expanding on this thought, the upheaval of the pandemic is likely to spur additional growth and thus the expected record numbers. As a result, the industry focus and geographical spread will expand, paving the way for new corporations to position themselves as strong CVC entities.

How Are Corporations Approaching CVC?

Creating a Corporate Venture Capital arm may be driven by differing motives for each corporation, and it’s important to clearly define the scope and goal of your own CVC. As mentioned by Sean Simpson at Wind Ventures, creating structure upfront is important. A CVC needs to determine factors like the pace of investment, size of investment, industry focus, and buy-in.

Alongside structure, a key element to a successful CVC is a clear understanding of the investment goal. For some corporations, success is tied to the financial value and return of each investment. For others, the key performance indicator is the strategic value of the investment. Often, there is a combined goal to see success in both areas. While distinct in nature, both require clear communication between all stakeholders. According to Mike Adams at Mann+Hummel, after 4 years of experience, he’s found the keys to CVC success are consistent internal messaging, patience, continuous reinforcement, and executive-level buy-in.

As mentioned, there is often a combined goal for the CVC investment to see a financial return while also providing strategic value to the corporation’s business units. As a CVC, it is important to “bridge the gap” and provide a clear line of sight across the financial and strategic return. On this, Pathiya Todhanakasem at True Digital discusses their strategy of creating two documents per investment: one for the investment itself and one for the relationship to be created with the business units. Consequently, they are immediately tied to a financial return and the strategic value by setting up regular meetings between the business unit and startup. Going forward, the business units lead the PoC and Pilot while the investment team stays closely involved to monitor the results.

At the end of the day, why do corporations engage in Corporate Venture Capital investing? Well, there are a few reasons. Sean Simpson (Wind Ventures) mentions that investment in startups can help jumpstart the startup’s roadmap to enter new geographical markets, therefore allowing the corporation access to new technology sooner. Michelle Moon at LG talks about the way in which CVC investment provides an opportunity to invest in future technology (e.g., quantum computing) that may not be immediately relevant but will have a major impact on the corporation in the future. Lastly, Abhijit Ganguly at Goodyear compares CVC to traditional M&A, arguing for CVC and saying acquiring a startup only works when they can fully integrate within the corporation. Otherwise, a startup is best left to its own assets in order to effectively and efficiently grow, and CVC investment is the best way to promote that growth.

Plug and Play works with many CVC as corporate partners and limited partners in our industry-focused funds and accelerator programs. Find out more here. 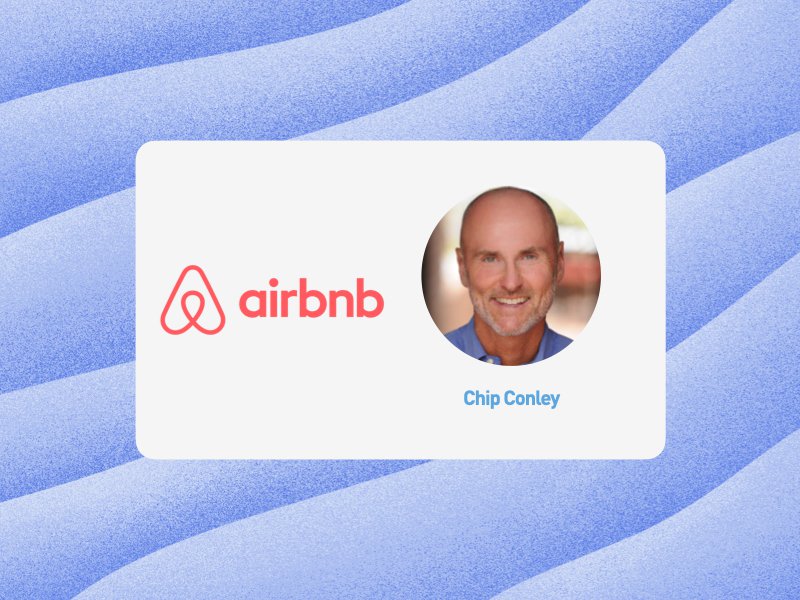 To help businesses through the current pandemic, Conley breaks down five key lessons for leadership, reflecting on his own experiences leading teams through various crises including the dotcom bust and the 2008 financial crisis. 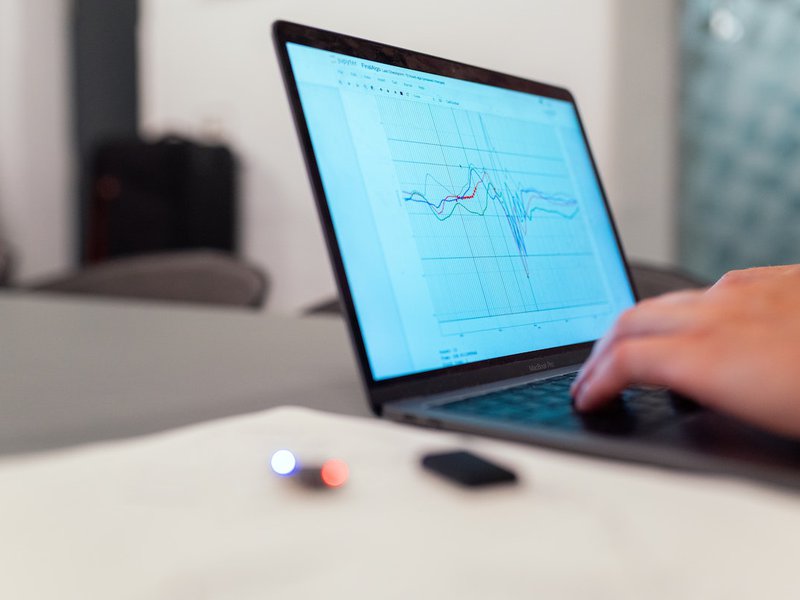 For Venture Capitalists, the crisis does not necessarily mean completely stopping investment activities or worrying about the survival of portfolio companies. It can also unfold new opportunities that might not have seemed that obvious before. 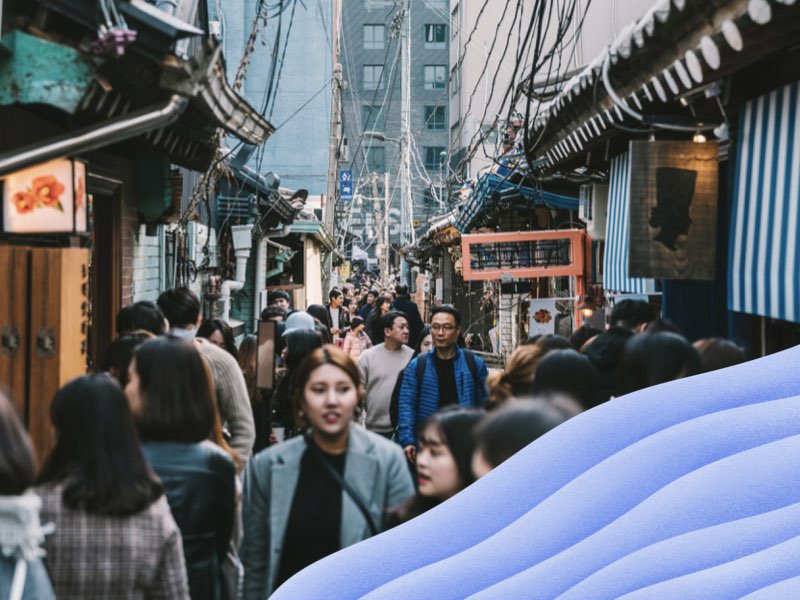 We held a virtual event where we discussed the current landscape of social investing in Korea. Find out the most important takeaways of the event.
Read more stories