In the last 20 years, we’ve witnessed an unprecedented wave of technological abstraction: virtual machines that allowed for multiple, isolated images to run on a single piece of hardware, containers which are a form of operating system virtualization, and most recently serverless computing. Serverless security, although a nascent field, will become increasingly important as enterprises adopt serverless computing due to its many benefits.

What is Serverless Computing?

The phrase “serverless computing” seems paradoxical — how can developers build applications without servers?

In a traditional Infrastructure-as-a-Service (IaaS) environment, developers need to provision and maintain virtual machines (VMs), storage, security, and all the other management tools that are needed. Developers then load applications onto VMs, and utilize load balancers to allocate traffic efficiently and scale them. At regular intervals, developers need to optimize instance sizes and shut down VMs that aren’t in use.

These headaches are all eliminated by a serverless computing model, where code is written in functions that are triggered by events. There’s no need for load balancing, capacity planning or resource management — from the standpoint of a developer, there are just tasks being executed. 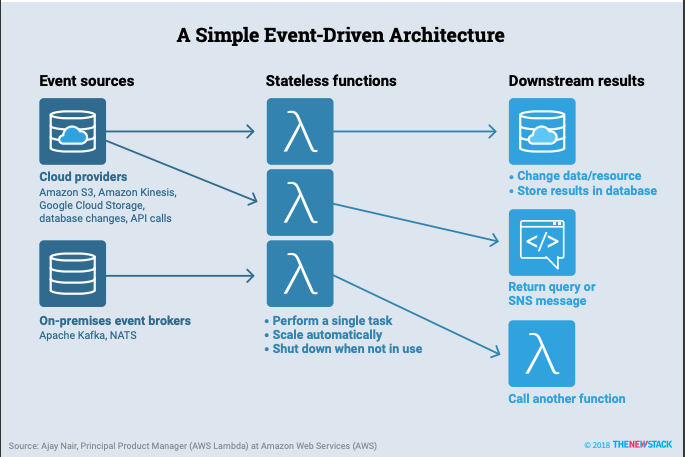 Serverless computing is a cloud-computing execution model in which the cloud provider provisions, maintains and allocates servers, and pricing is based on the number of times that functions are executed, not capacity. For this reason, some believe that Functions-as-a-Service (FaaS) is a better term.

Applications can be created to be entirely serverless, and are run in stateless compute containers that are transient, event-triggered, and managed by a third party. 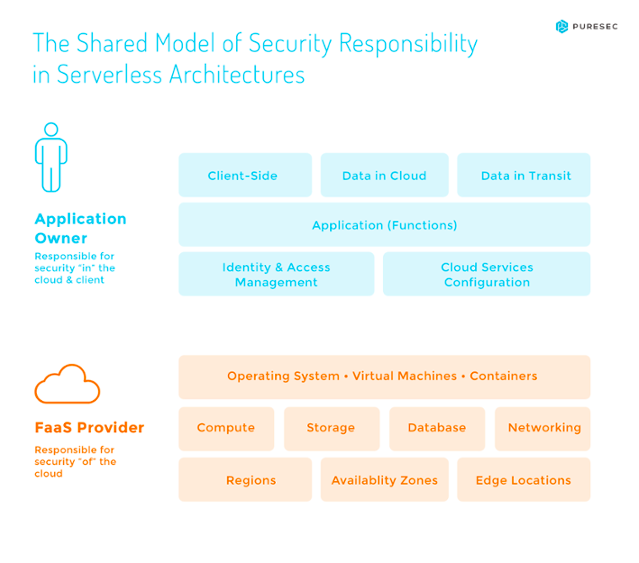 Despite this confusion, the term “serverless” has been widely adopted since 2016, and since then has given rise to the Serverless Conference series, and the “Big Three” cloud vendors — Amazon, Google, and Microsoft — have all released serverless offerings.

What are the Benefits of Serverless Computing?

What are the Drawbacks of Serverless Computing?

No new technology or process is perfect, and serverless is no exception. The main drawbacks of serverless computing include:

These challenges contribute to serverless computing’s relatively low overall adoption, which is further illustrated below in Digital Ocean’s survey of over 4800 IT professionals. 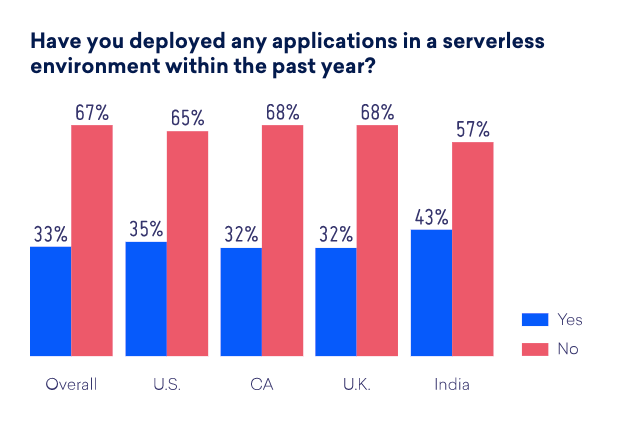 Despite these challenges, serverless is being evaluated and adopted fairly quickly – on par with the adoption of containers. 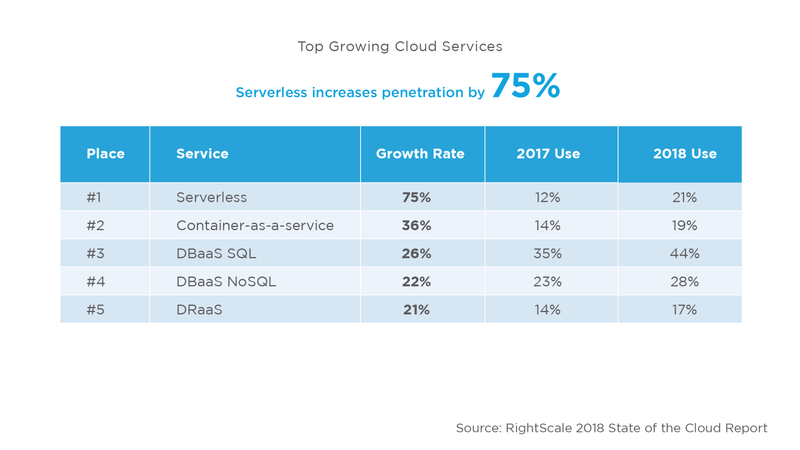 The Challenges of Serverless Security

Designing a security solution for serverless architectures and applications is very difficult for a few key reasons:

At Plug and Play, we know startups. We have talked about cybersecurity startups and, while serverless security is still a nascent space, two promising startups have emerged ready to address the aforementioned challenges.

PureSec, which was founded in 2016 and has raised $10M to date, offers a serverless security platform that provides vulnerability assessments, a serverless application firewall, and the ability to construct function profiles and flag behaviors that are anomalous.

On the other hand, Protego, which was founded in 2017 and has raised $2M to date, secures serverless environments by determining the permissions a function needs to complete its task and ensuring zero trust and by using behavioral analysis to identify anomalous behaviors.

Despite the challenges that serverless computing poses today, I’m confident that we’ll witness widespread serverless adoption in the next few years as it allows enterprises to accelerate development and reduce costs. Keep reading our blog if you want to find out more about cybersecurity trends and innovation. 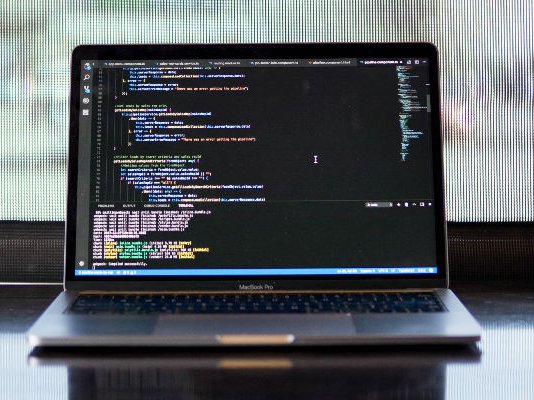 Cybersecurity is an ever-evolving field, with new trends coming up constantly. Find the latest trends in the industry.
Read more stories