Most would be horrified to find out that their meat had was not what they thought it was. Unfortunately, that’s what some in the UK experienced in 2012 when 3 men intentionally sold a beef and horsemeat mixture and labeled them only as “beef.” Food fraud has even happened as far back as the 17th century with people adding water to milk and chalk to bread to try to squeeze out as much profits as possible. How can we be so sure if our food is what it says it is? Or if it’s really organic? Or Halal? The answer could be Blockchain.

Every year, the U.S. Centers for Disease Control and Prevention (CDC) estimates that about 47.8 million people in US get foodborne illness every year, putting 127,000 in hospital and killing more than 3,000. The main reason that so many people get foodborne illness is because products are hard to track because they have a “one back, one up” traceability which is the minimum requirement by the Food Safety Modernization Act (FSMA). One back refers to who sold it to them and one up refers to who they sold it to--usually using paper records.

A startup in this space is Provenance, a Plug and Play portfolio company, uses blockchain technology in supply chains, allowing trust to be built between businesses and consumers. Their software gathers and shares key information and the journey behind a product in a way that’s secure, trustworthy and accessible. Products also come with a digital passport explaining the product’s journey in an effort to track and prevent foodborne illnesses from reaching consumers.

Because of “one back, one up” traceability, it takes time to track exactly what was contaminated and where it was from, so everything that could possibly be contaminated must be pulled from the shelves. As a result, there are costly batch recalls and high amounts of food waste. Blockchain technology can eliminate unnecessary food waste by enabling retail stores to identify and remove only offending items.

Consumers can benefit from Blockchain by knowing where their food is from. It can be tracked simply as a QR code on a box by using your phone or by using the Point of Sale system in the store. This can ensure transparency and trust between food and consumers.

Out of the 7.6 billion people in the world who will benefit from blockchain, nearly 2 billion of the world’s population are Muslim. Muslims must only consume items that are Halal, which means that their food and drinks must be prepared according to Islamic Law. Although they presume that items labeled “Halal” are trustworthy, it can now be proven through blockchain and give them more confidence in the food that they are consuming.

Blockchain can also assist with product labeling. Just because a product says it’s “organic” or “cruelty-free”, does it mean it’s true? A company called Where Food Comes From (WFCF) verifies dairy, meat and proteins to see if they are true and this can be taken one step further by putting these audits on blockchain.

Blockchain might be a secret weapon for the food industry. And there's so much more innovation going on.

Plug and Play is a food accelerator that matches cutting-edge startups and the largest corporations. Join our platform today. 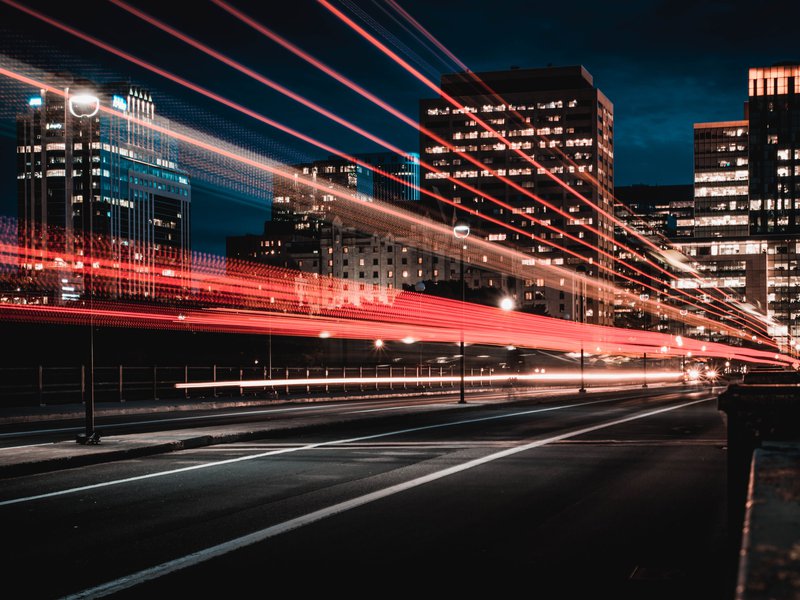