Europe has long been known to have a rather inflexible financial system. It has struggled to innovate, remain competitive, and achieve the same level of productivity & investments as other systems, like the financial system of the United States. In recent years, the European Union (EU) has adopted a new set of regulations knowns as the Revised Payment Services Directive (PSD2), aimed at making the European financial industry more competitive. It was originally adopted in 2007, then later was superseded by a revised version in 2015, finally coming into full effect during 2019. However, due to lacking infrastructure, the full effects of this directive are not expected to be fully seen until the second half of 2019.

Laying the groundwork for Open Banking in Europe, PSD2 regulations require banks to share their data with qualified third parties. This means that Financial Technology (Fintech) companies, alternative technology firms, smaller and newer banks, as well as some retail organizations can now compete with traditional banks, in ways that were previously impossible. The policies in PSD2, have so far led to a rise in innovative banking solutions, more competition in a traditionally closed off market, and disruption in Europe's banking scene.

PSD2 regulations are a complex legislative system that covers a variety of topics.

In effect, these three pillars of the PSD2 directive push the European banking system towards accepting the principles of open banking, and force banks become more competitive in a traditionally closed off marketplace. The resulting effects of the PSD2 directive, is a framework that affects a wide range of different players in the industry, and has various far-reaching impacts.

So, who are the main parties affected by PSD2 regulations, and how are they impacted?

These are the consumers and/or customers.

Since the PSD2 revolution, consumers have been granted access to a wider variety of choices in financial services and providers. The PSD2 directive also lowers costs for consumers through transparent pricing and increased competition.

Increases in technological advancements have caused consumers to have new expectations for the services provided to them by their banks (i.e. cardless transactions), and which can enhance the customer’s experience.

There are various elements of this regulation that banks have to comply with, from reporting to pricing transparency.

In addition, the regulation forces banks to share customer account information with third party service providers when authorized. This means that European banks now face more competition from other service providers in the financing industry than ever before.

In order to be compliant with the various requirements of PSD2, banks will have to modernize their IT systems, from creating new APIs to upgrading security mechanisms.

Banks must remain competitive against these new rivals or face the loss of customers and/or revenue. One option that banks have it to work with third party service providers to remain relevant to their customers.

There are three different approaches that banks can use to respond to the threat to their revenue and customer base:

They offer consumers non-traditional finance options, such as a platform that allows customers to view and access multi-bank account information in a single venue.

Prior to the PSD2 directive, it was very difficult for these types of companies to compete with banks. However, since the playing field with banks has been equalized, they are now major players in the payment services industry.

Similar to TPSPs, Fintechs offer innovative financial technology products (both payment and non-payment related) that cater to the needs of consumers and banks alike.

They can sometimes attract customers to leave their traditional banks, but increasingly Fintechs are working in a mutually beneficial relationship with banks to help them innovate, become more competitive, and better appeal to their consumers.

In many ways, PSD2 regulations are noteworthy simply because they are such a disruptive force in the European banking industry. The regulations have huge consequences for a variety of players involved. Because this directive is so multi-faceted, there is also a multitude of solutions and innovative ideas that have emerged as a result. I have listed some of the most interesting ones below:

Headquartered in Berlin, Germany, N26 is the first mobile-only, pan-European bank. Its approach is to create a single digital platform for its customers that continues to quickly adapt to customer’s needs. It does this by building a Fintech hub powered by integrated APIs from a variety of partners.

Treefin is a digital finance app allows customers to view their capital investments, insurance policies, and bank accounts on a single platform, available on a variety of devices. The technology is powered by APIs and hopes to become a leader in digital financial advising in the future.

Open Bank Project is an open source API platform, where banks can access a community of developers to create new products and services. The project also gives banks access to third-party applications through an app store. The specifically have an API solution that helps banks become PSD2 compliant.

Europe’s first banking service provider, Figo is based in Germany. They offer B2B solutions on their platform where banks can exchange data via APIs. They have created an API to help banks become PSD2 compliant, as an alternative to building such a solution in-house.

The regulations to improve the competitiveness of the European financial markets are here, yet the full effects of the PSD2 regulations are still developing. Whether or not Europe will be able to fully take advantage of this opportunity for innovation and growth is still to be seen. What is clear, is that the days of banks monopoly over financial systems is over. The rise in third-party service providers and digitalization is bringing with it wide-ranging disruption across the entire continent of Europe and beyond.

Our sources for this article:

At Plug and Play’s Fintech accelerator we’re specialized in matching the best startups with the largest corporations.

The result? Innovation at its best. Join our platform today.

Financial Regulation in the EU

Understanding EU financial regulation (and how innovation can help)

GDPR, PSD2 and MiFID I/II: A good starting point for everyone in the financial system in Europe 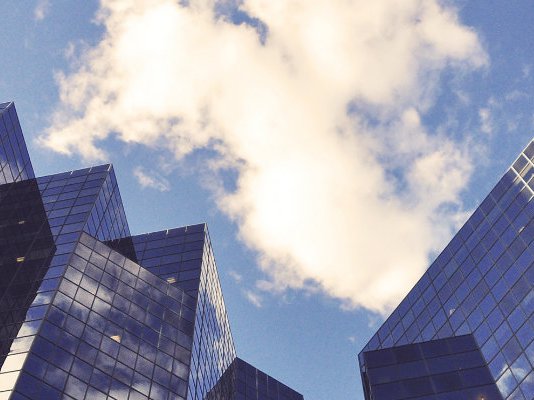 GDPR Regulation has deeply affected financial institutions. Find out more about this regulation and how to cope with it. 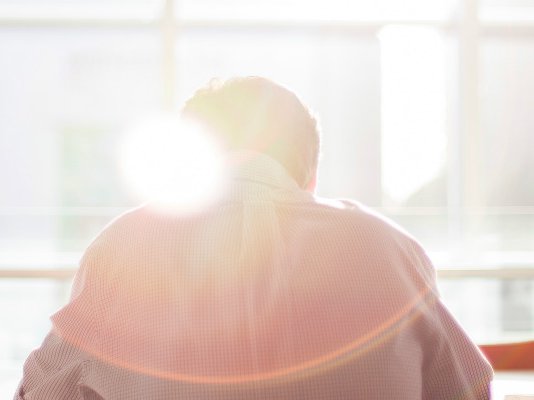 MiFID is a regulatory framework that increases transparency in the EU’s financial markets. Learn more about it.
Read more stories