Pokémon Go is the unavoidable phenomenon that has ripped through the media, bank accounts, productivity, and a set of servers that are screaming for some downtime. It is a watershed moment in technology and the game has set unprecedented benchmarks for years to come.

Perhaps the most impressive of these milestones is how quickly it went viral. Reaching 50 million users is a kind of yardstick that humanity has looked at for a while now: It took the telephone 75 years, the radio was 38, TV took 13, the internet only 4. Then, Facebook came along and there are claims it took 2 years. AngryBirds? 35 days. Pokémon Go now laughs in the face of all before it by entering the 50 million club within hours.

The game is doing everything right so far: adding $9 billion to Nintendo’s market cap, encouraging the most sedentary among us to hunt around for hours for a fresh catch, and showing us a glimpse of what the future of entertainment might be. The dawn of the augmented reality age in gaming is among us.

How did Nintendo start the Pokémon revolution?

Do not underestimate the Pokémon brand value. Augmented reality apps like Ingress have been on the market for some time now, and although popular, have not received nearly the same reaction.

Having millions of loyal gamers from the original 1980’s Red, Blue, and Yellow versions certainly helps in immediately establishing a large user base. But the craze over the past week is undeniably more than just gamers reminiscing on their glory days. Pokémon Go has had almost unbelievable early success because of its ability to appeal to all demographics.

A recent infographic by Facebook (see below) helps us to understand how: 71% of all games are played on a smartphone today, making it the #1 gaming device. First, and most importantly, creating a smartphone app made downloading Pokémon Go practical. Instead of having to buy an expensive gaming console, controllers, and the game itself in order to play, anyone can download the app for free and begin playing within minutes. As a result, there is no risk besides how much time you’re willing to spend. If, for whatever reason, you decide the app is not worth your time, you can simply delete and forget.

The smartphone has also become the great gender equalizer for the gaming industry with 47% of all smartphone gamers being female. This number is significantly higher than the percentage of women that play on any console (33%). Part of the reason behind this is that apps are much more personal – less “group stress” – and there’s not much of a learning curve at all. Because of this, Pokémon Go can reach a larger market in less time than Nintendo ever has.

Another factor in the rise of this game-changing app is the social component. Users are 2.7x more likely to stay in the game when they feel a sense of belonging to the community – something that Pokémon Go has in droves. The average Pokémon Go player is in the app for 43 minutes every day, surpassing even Snapchat.

Whether you enjoy the actual game or not, its ramifications are incredible. What does its popularity say about the future of AR and VR? Only time will tell exactly, but there is certainly a market to be exploited. Right now, being practical and recognizing that instead of focusing on niche gaming (i.e. consoles), developing for the device we all have in our pockets already expands the number of potential users and drives revenue. Pokemon Go is changing the game.

Never have I ever felt so accomplished and ecstatic to earn twelve dollars in my entire life. 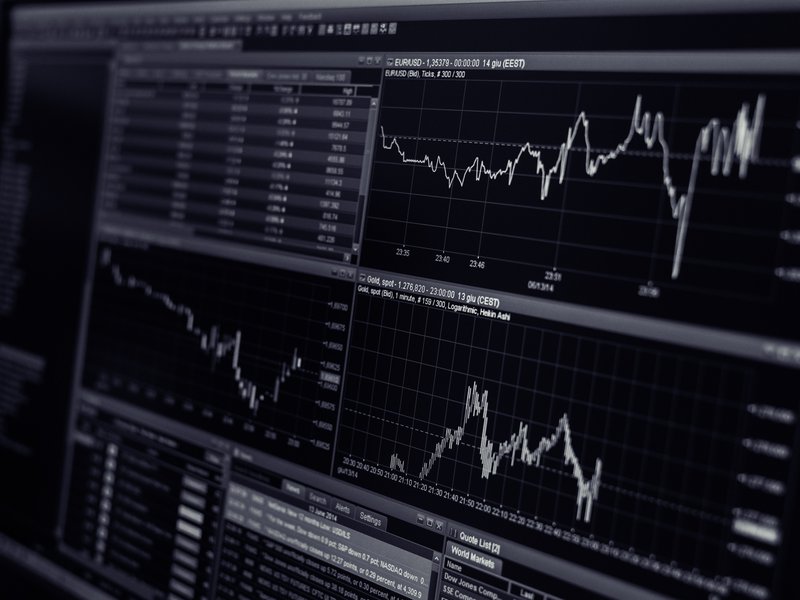 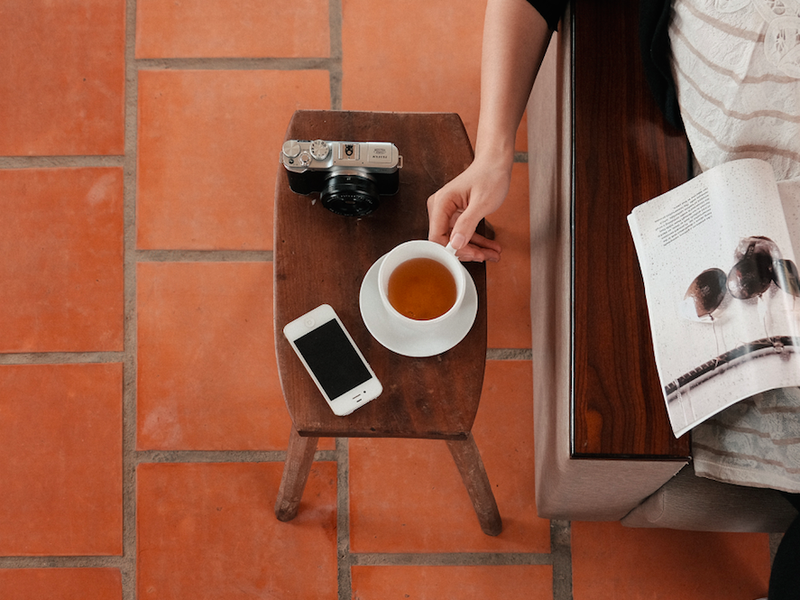 Looking to start your own business but short on ideas? Google can help.
Read more stories