What is neuromodulation? — definition and history

Neuromodulation is the stimulation of nerve cell activity through focused electrical, magnetic, or pharmaceutical stimuli for pain alleviation and disease management resulting from neural circuit rebalance.

The inception of neuromodulation can be traced back to antiquity when biological organisms such as electricity-producing torpedo fish were used to aid pain management and relieve ailments such as gout and headaches.

Subsequent breakthroughs in the field of electricity and advances in the study of the nervous system spurred cognizance of the pathophysiology of pain and the effect of neurostimulation on sensory perception. This was greatly enhanced by the development of the gate control theory of pain proposed by Melzack and Wall in 1965. While the exact mechanism of action is still not fully understood, neuromodulation is thought to cause the release of inhibitory neurotransmitters and alter the synaptic response properties of neurons in the context of neuronal circuits.

To date, neuromodulation has evolved into a multidisciplinary field at the interface of neuroscience, electronics, and biomolecular engineering, with research being conducted both in academia and industry. There have also been numerous technological breakthroughs arising from start-ups under the regulatory enforcement of the Food and Drug Administration (FDA).

The current technologies encompass invasive and non-invasive techniques, ranging from spinal cord stimulation for chronic pain alleviation to vagus nerve stimulation for treating brain disorders. Neuromodulation is, at present, a therapeutic modality for a growing array of diseases, such as psychiatric and cognitive disorders, sensory and moving impairments, and even diabetes and gastrointestinal dysfunctions, among many others.

Invasive neuromodulation techniques rely on implanting an electrode close to a target nerve and passing a low-voltage electric current through it. The spinal cord, sacral nerve, vagus nerve, and deep brain stimulators are predominantly implantable in nature. Medtronic pioneered the first implantable devices in the late 1960s, and the electrical stimulation techniques have since advanced and continued to develop.

The downside of implantable devices is the invasive nature of the procedure and the additional components that must be implanted along with the electrode, such as the pulse generator, power source, and wires.

Various treatment modalities have emerged, with a trend shifting towards neuromodulation devices used at home. The most recent FDA breakthrough and FDA-approved devices have been detailed below.

Theranica’s wearable Nerivio device delivers transcutaneous electrical nerve stimulation to small nerves in the upper arm to alleviate migraine symptoms. The device is worn for 45 min and collects electromyography signals from the treated muscle while stimulating nerves which trigger the release of pain-inhibiting neurotransmitters in the brain stem. Nerivio was named one of the best inventions of 2019 by Time Magazine and is the first FDA-cleared smartphone-controlled wearable device for the acute treatment of migraine in people 12 years and older.

Neurolief’s Relivion device delivers electrical pulses to six branches of the occipital and trigeminal nerves to treat acute migraine. The headset device has three adaptive output channels. It's the first and only noninvasive neuromodulation device that concurrently stimulates the two primary nerve pathways in the brain associated with migraine. The Relivion system also connects information about the patient’s migraine, treatments, lifestyle, and environment to the physician via a cloud database. The system analyzes the data and shares insights with the physician to help optimize treatment. Neurolief received FDA clearance for its Relivion system in 2021.

Schematic showing the mechanism of action and connectivity of the Relivion device. Graphic courtesy of Neurolief

Schematic showing the mechanism of action of the Cala Trio device. Graphic courtesy of Cala Health

Magnus Medical combines transcranial magnetic stimulation with digital imaging scans to deliver targeted bursts of energy to specific brain areas to rebalance the neural circuitry. This allows us to tailor each treatment based on the patient’s brain connectivity and deliver higher stimulation doses to speed the symptom relief process. In September 2022, FDA approved the SAINT Neuromodulation System to treat major depressive disorder, commonly referred to as clinical depression.

BrainQ uses extremely low frequency and low-intensity electromagnetic fields to reduce disability and maximize the recovery potential for stroke and other neuro disorder survivors. The investigational therapy is delivered via the BrainQ Device, which produces and provides network-targeting electromagnetic field therapy to the brain and spinal cord. The technology utilizes explanatory machine learning to extract features from a healthy brain. Then it applies them to target the right networks in an injured brain using a frequency-tuned electromagnetic field therapy. The FDA has granted the technology Breakthrough Device Designation for reducing disability following stroke.

Cognito Therapeutics delivers sensory stimulation using 40 Hz audio-visual frequencies through a pair of opaque glasses and headphones to evoke gamma oscillations in the brain. Treatment provided over a six-month period has been shown to reduce neurodegeneration and brain atrophy, as well as improve sleep, cognitive, and functional abilities. In 2021, Cognito Therapeutics received FDA Breakthrough Device Designation for treating mental and functional symptoms associated with Alzheimer’s disease.

Similarly, Sana Health uses audiovisual stimulation with coordinated pulses of light and sound being delivered through a wearable mask and headphones based on changing heart rate variability of the user to induce a deeply restorative state of relaxation during a 16-minute therapeutic session. This bio-therapeutic device has been approved by FDA for general wellness and has a Breakthrough Device Designation for Fibromyalgia based on data for improving pain, anxiety, sleep, and depression. Sana anticipates FDA approvals in fibromyalgia, neuropathic pain, anxiety, and PTSD in the next 18 months.

The future of neuromodulation depends on further advancements in neuroscience, biomolecular engineering, and electronics; with significant breakthroughs expected in developing wireless and powerless electrodes and biointerfaces; further miniaturization of the devices, and incorporation of AI and machine learning to nerve signal processing for targeted and customized treatment. 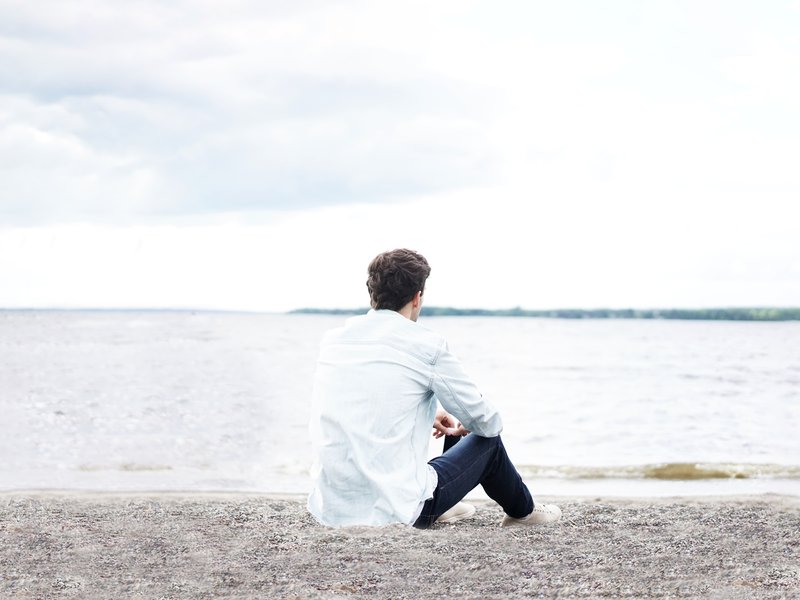 Here are some early-stage startups focusing on digital health trends to reverse the stigma of men’s, transgender men’s, and non-binary individuals’ healthcare and make these solutions more accessible to patients and customers globally. 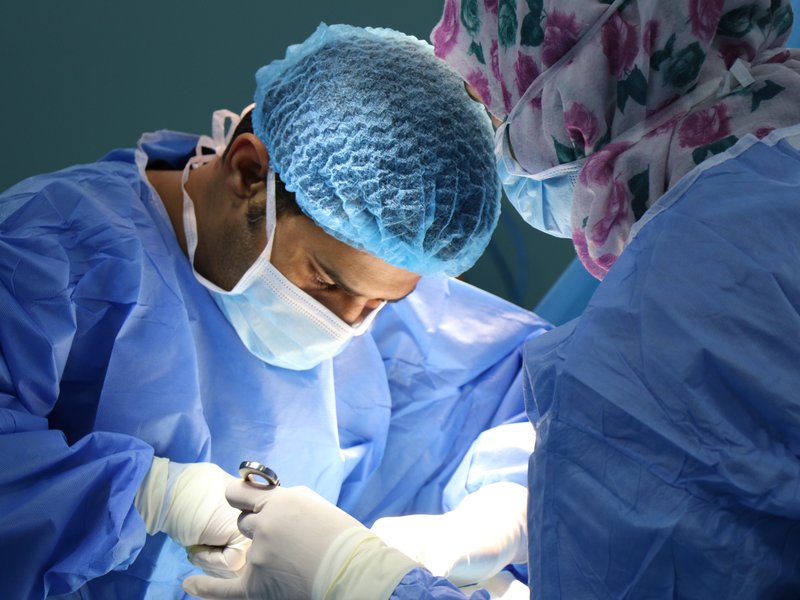 Learn about the role of new technologies in our operating rooms and how they will generate greater case volume, promote financial success, and improve patient outcomes. 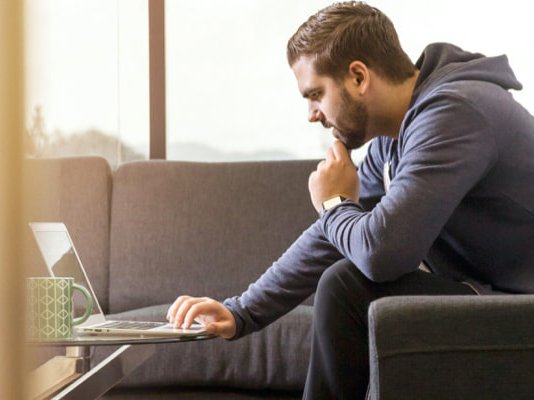 The rise in telehealth has mobilized the conversation of mental health, providing patients an opportunity to seek the best treatment that works for them.
Read more stories