Like leaves on a tree in September, our Fall EXPO displayed startups of all shades and sizes. Early-stage companies brushed shoulders with up-and-running businesses. Industries filtered through like a catalog. And entrepreneurs came from all walks of life – from university students to startup veterans. This was the unveiling of our portfolio. This was the time to connect and form relationships with the next billion-dollar company.

There were three winners in total: BounceChat, SafelyStay, and UberCloud. Each with their own industry that they aim to disrupt.

The first to take the stage among the three was BounceChat. Gordon Schaeffer, a modern renaissance man of sorts, explained the simplicity of his app. Inspired by his DJing, he founded an app where a user can share content with anybody nearby. Whether it’s a song or a photo, people in the area specified will receive it. Gordon even used it during his pitch to share the powerpoint deck with the crowd. And uses it often to rent rooms at his boutique hotel last minute. The judges clearly agreed with use of application.

SafelyStay was also a favorite due to its interest in the shared economy model and friction points that plague it. Andrew Bate addressed home rentals, which according to him can benefit from more trust and safety. Like PayPal with eBay, Andrew encouraged use of a third party to legitimize businesses. SafelyStay verifies identity, checks crime databases, and collects data on bad guests. This information alone generates revenue. But when turned into a service to connect renter with owner a truly brilliant business model emerges.

Inspired by cloud innovation fluctuation, co-founders Burak and Wolfgang tackled the 50 billion industry. Mechanical engineering was the initial market confronted, since 95% of participants use desktop computer due to cost. Which translates into the person creating brake pad in your new car working on a slow running computer. But with UberCloud the setup is similar but much faster, since its running on a cloud. Of course there are many more application like oil and gas industries. This scalability and ingenuity earned them a winning spot. The key customer accounts with Microsoft and Intel, didn't hurt either.

Besides the obvious winners, plenty of startups shone on stage. Education companies like Ozobot demonstrated the diverse capabilities of their robots for mapping digestive tracks to learning the cha-cha. Moviefy delighted the crowd with their Game of Thrones Plug and Play spoof. GradeTrain inspired the audience to learn code, SquadUp aimed to unite the world through sports, and CriskCo urged companies to understand their customers and their credit risk.

Even internationally we had companies like CISC Semiconductor, product and services for embedded microelectronic systems industries, and Novarion, best of class appliances for data centers, representing Austria.

All in all, it was a successful Fall EXPO, with attendees enjoying networking, free massages, and drinks, despite the hot weather this Autumn. 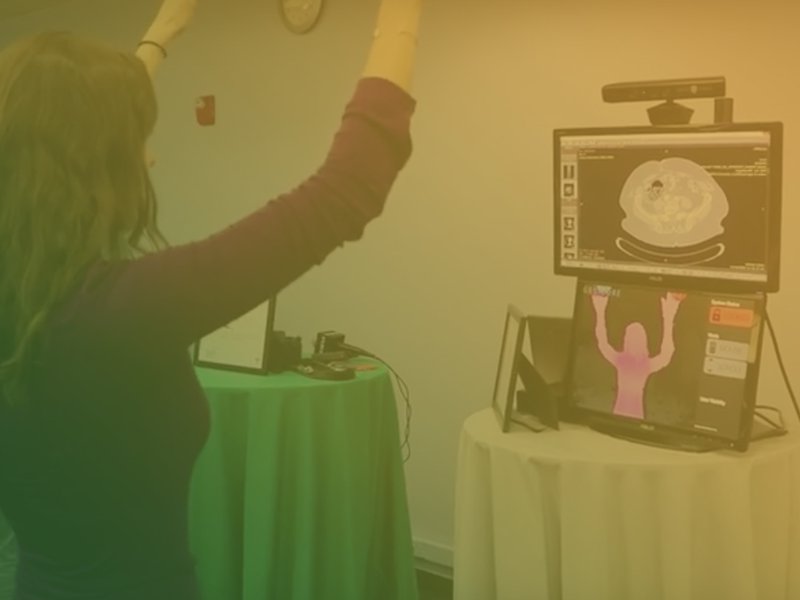 We work tirelessly to find out what the next big technology will be. How the next innovation will shape the collective destiny of humankind.

During our last EXPO, Renaud Laplanche of Lending Club, the highest IPO of 2014, bestowed his wisdom on the crowd.
Read more stories