Plug and Play Tech Center has always been a place where dreams come to life. Google, Dropbox, and Danger, are some of the tech giants that have cultivated their business on our campus. Within the past few months our portfolio companies, Matcha and Baarzo, were acquired by Apple and Google respectively. With such success in IoT, Fintech, and Retail we thought we would try our hand at changing the future of media, the second most invested industry reaching two billion dollars in funded in 2014. 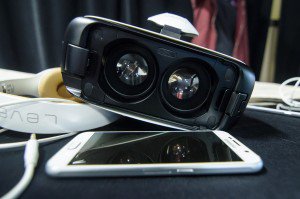 October 20th marked the graduation of the first batch. After selecting 23 startups sourced from 22 countries and 850 applicants, the chosen startups presented to a panel of judges led by Ericsson, our innovation platform leading anchor partner.

From the early morning, startups were already setting up their interactive TV screens. Nuia demonstrated the use of gestures and eye movements to control the screen, NGCodec delighted excited viewers with cloud acceleration to video. Co-founder of PopSlate, Greg Moon, even ran through the assortment of information he has stored on the second screen on the back of his phone. As hoped, a diagram of the Millennium Falcon was appropriately situated between his family photo and his Starbucks card. Speaking of falcons, Titanium Falcon was a must try for the gaming enthusiasts. The wearable finger ring is a multi-functioning gaming controller. The founders claim that the device can be used when doing other things, such as running or cooking. 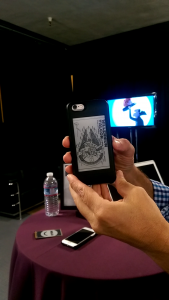 There were startups that truly met at the intersection between content and user experience. Storygami promised a boost in viewer engagement, and with backers like Richard Branson, made a statement like that hard to debate. Dabkick allowed people to watch video with friends no matter the distance, and who can resist Swarmify’s goal to get rid of video re-buffering!

The event ended with a successful networking session. Robin Ardeshir, Director of the Media & Mobile Innovation Platform, fresh from attending Disney Day and NBC Video Lab Day, had plenty of wisdom to share. From mentorship sessions with Steve Chen the Co-founder YouTube, to intimate discussions with partners from major companies like Axel Springer, the largest German publisher, there is so much to be shared...are you watching? 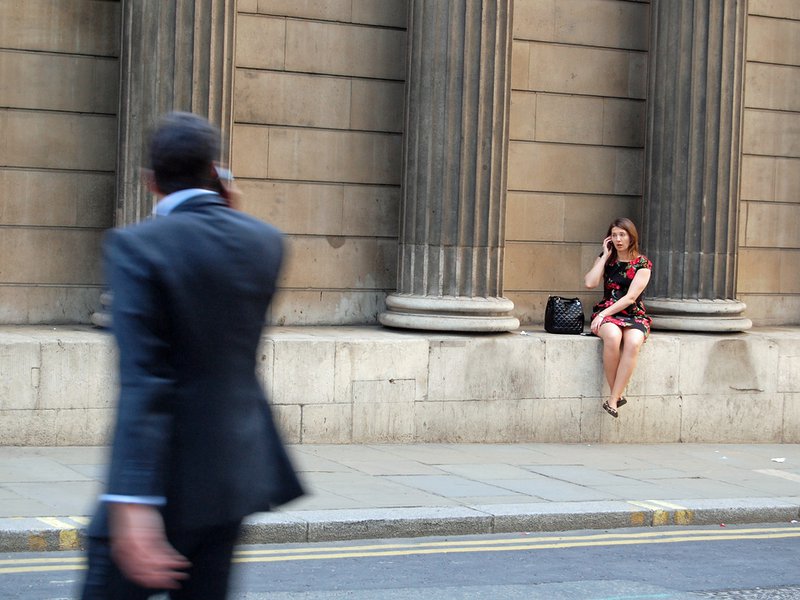 In the world of B2B business models, one of the intricate pairings is of a Startup and Banks. 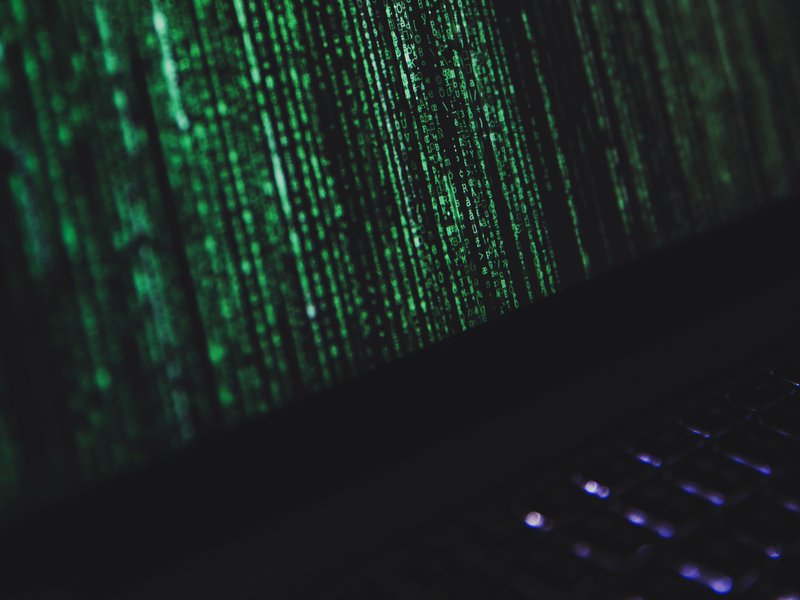 Initial Coin Offerings (ICOs) have raised $1.3 billion dollars in 2017, a number so quick to market that the space is being branded the next tech bubble.
Read more stories