An uneasy relationship has always existed between venture capitalists and social impact startups. Traditional investors tend to dismiss impact startups and look to fund companies that can grow exponentially rather than sustainably, disrupt industries instead of problems society faces, and become unicorns within traditional five to seven-year time horizons.

However, emerging data demonstrates that impact investing does not necessitate concessionary returns. In fact, these purpose-driven, high-growth impact startups possess many advantages over their traditional counterparts when it comes to founder resilience, fundraising, and attracting & retaining top talent.

SDGs are the blueprint that the UN has defined to achieve a better and more sustainable future for all, and reference the key global challenges we face including poverty, inequality, climate change, environmental degradation, peace and justice. SDGs have expanded the definition of impact beyond cleantech and includes startups seeking to reduce crime, improve access to birth control, and mitigate the effects of disinformation.

1) mission-driven founders are deeply motivated which enables them to overcome adversity, 2) VCs respond well to founder resilience and startups with a sense of purpose providing a fundraising advantage, and 3) impact startups can attract top talent without paying top dollars and retain them more effectively than their counterparts.

Mission-driven startup founders possess intrinsic motivation that equips them with the resilience to push forward through the natural ebbs and flows of operating a rapidly growing company. When people’s jobs are aligned with a cause or purpose they’re truly passionate about, working no longer feels like a means to make ends meet but becomes far more enriching.

When people’s jobs are aligned with a cause or purpose they’re truly passionate about, working no longer feels like a means to make ends meet but becomes far more enriching.

For instance, Ethan Brown’s motivation for founding Beyond Meat stemmed from his deep desire to address climate change, which he views as the biggest problem facing the world. When faced with stressful situations, these founders can find their center by thinking about their “why”, the reason they wake up every morning to do what they do, which gives them the strength to continue in the face of continued adversity. In fact, Compass’s Startup Genome report, which analyzed 650 internet startups, identified 14 indicators of success and lists being driven by impact, resulting in passion and commitment as one of them.

Having a clear “why” and passion for making the world a better place also helps impact startups with fundraising as it conveys to investors that no matter what adversity comes their way, these founders and their teams must absolutely succeed. For mission-driven founders, failure is simply not an option and that’s exactly the kind of hunger and tenacity that investors look for.

Impact startups also possess a clear advantage when it comes to attracting and retaining talent. Individuals working at impact startups are motivated not only by money but also by the potential to make a dent in a problem they’re passionate about, meaning impact startups can attract top talent without paying top dollars. According to LinkedIn’s latest Workplace Culture Trends report shows that approximately 86% of millennials (those between the ages of 22 and 37) would consider taking a pay cut to work at a company whose missions and values align with their own. Further, Meena Sankaran, CEO of water analytics startup Ketos, recounts in the podcast Mission Driven how she was able to recruit a highly distinguished scientist despite offering 25% of the salary he was currently making because the scientist was looking to make a genuine impact with his work.

Employees who fall in love with their work experience higher productivity levels and engagement, and they express loyalty to the company as they remain longer. In fact, mission-driven workers are 54% more likely to stay for five years at a company and 30% more likely to grow into high performers than those who arrive at work with only their paycheck as the motivator according to research conducted by Imperative.

Conventional venture capital wisdom holds that impact investing necessitates a concessionary return because impact startups are not solely focused on financial outcomes. While the data on this topic is still emerging, research conducted by Cambridge Associates in their Impact Investing Benchmark Report found that impact investment funds with under $100 million in AUM returned a net IRR of 9.5% to investors. They report that “these funds handily outperformed similar-sized funds in the comparative universe (4.5%), impact investment funds over $100 million (6.2%), and funds over $100 million in the comparative universe (8.3%).”

In aggregate, impact investment funds launched between 1998 and 2004 have performed similarly to comparable traditional funds. Over the full period analyzed, the benchmark has returned 6.9% to investors versus 8.1% for the comparative universe as shown in the chart below taken from the same report.

Moreover, TechStars reported that after two years of investing out of its first Impact Fund, the impact companies they encountered outperformed their general portfolio.

While many people are familiar with Beyond Meat following its successful IPO, there are many other successful impact startups that are growing rapidly.

The below is not an exhaustive list, but a representative sample of high growth impact startups that have been successful in raising follow-on funding and includes a few exits as well. This information, taken from CrunchBase, is up to date as of January 2020:

Despite venture capital’s historic indifference towards impact companies, a deeper look is warranted as impact startups possess key advantages over their traditional counterparts, can perform similarly well, and have demonstrated success across several industry segments. Of course, these advantages don’t mean that every impact startup is destined for success, but traditional investors may find there’s more to impact than meets the eye.

If your company is making an impact, be sure to join our accelerator today. 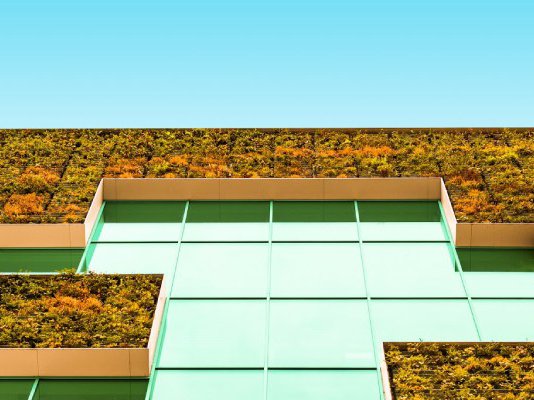 Find out how the role that sustainability is playing in the creation of Smart Cities, as well as the different aspects involved in this matter. 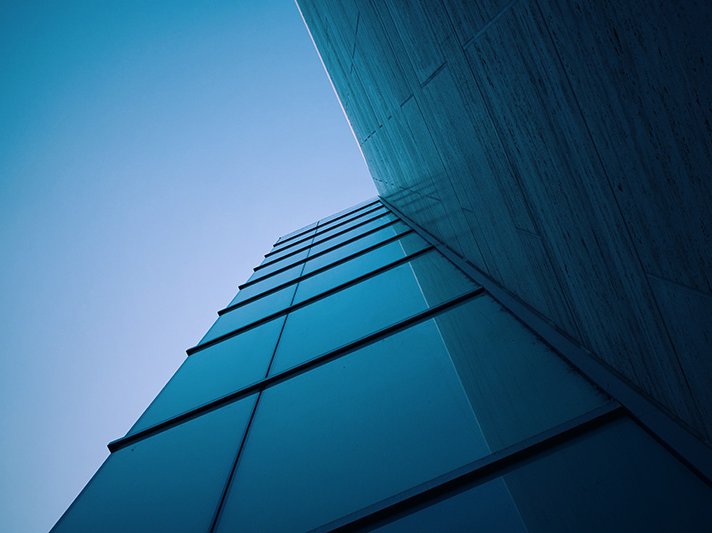 an increasing number of industry-leading corporations are viewing corporate sustainability as an area of comparative advantage as the development of such strategies inextricably ties to corporate longevity. 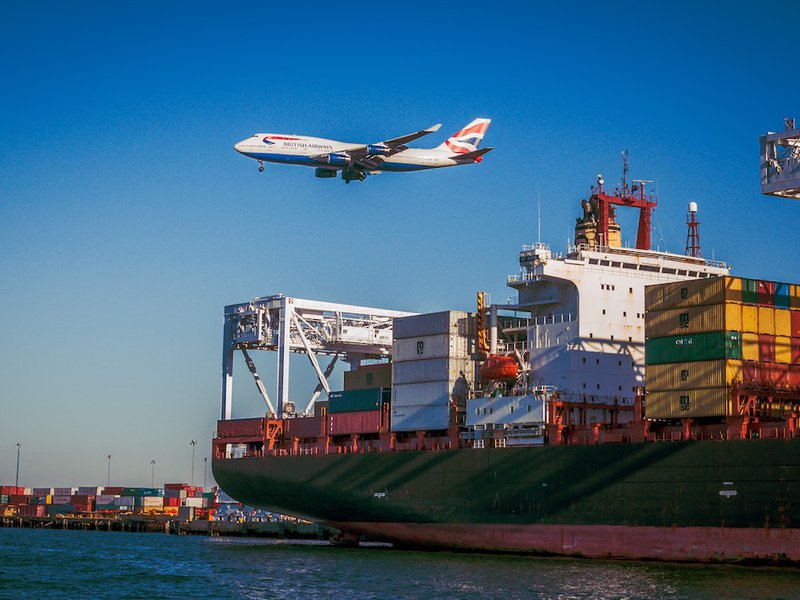 The need to transform to a more ethical supply chain has become a constant movement within the last few years.
Read more stories