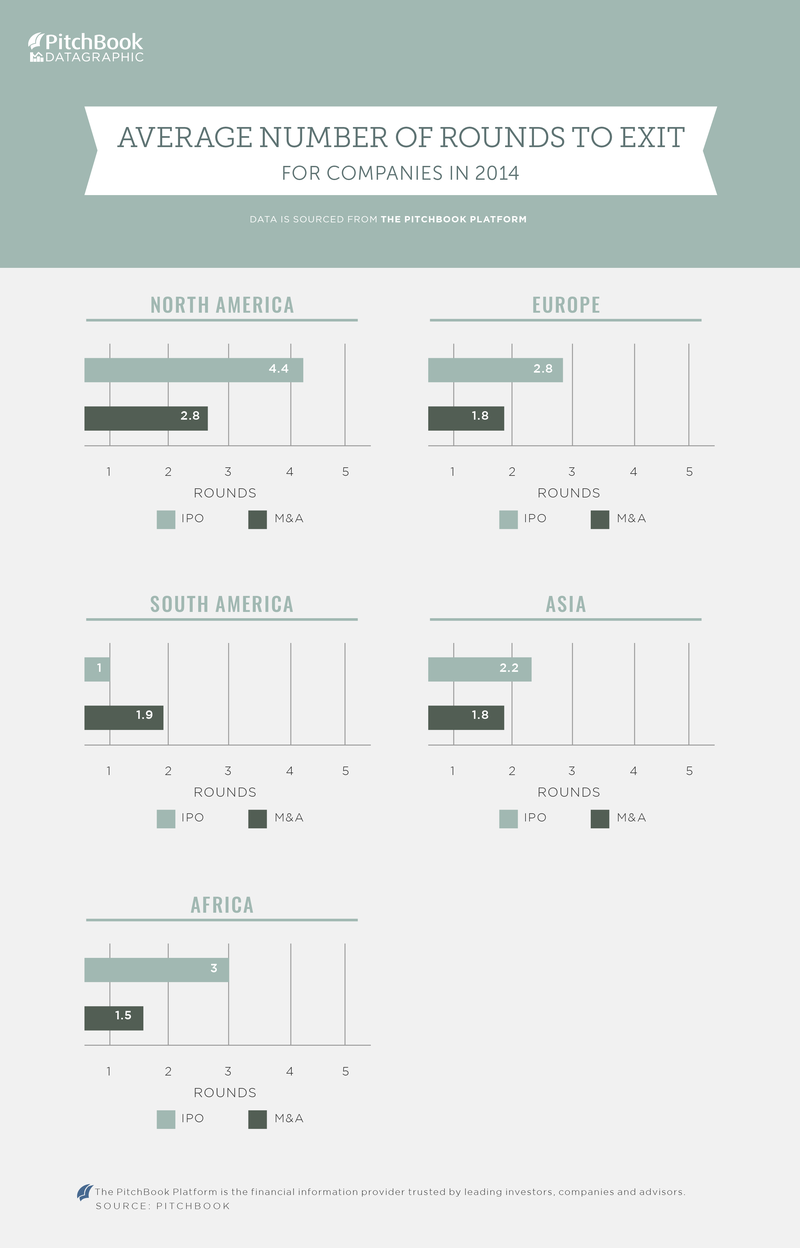 Fundraising is one of the biggest challenge facing entrepreneurs.

It is a time-consuming, stressful period, which can often be the difference between life and death of a business. Exiting a business is arguably even more difficult. Not to mention expensive. Which often requires more funding to complete.

Anyway, the point is, most entrepreneurs would prefer to be head down building a business as opposed to having to continuously raise further funds from investors.

So, on average, how many funding rounds do tech businesses raise before an exit event?

The answer, according to data from exits across 2014, is that it depends on where you are in the world and whether you opt for a tradesale or to take the business public.

The highest number of funding rounds required for any exit event, anywhere in the world in 2014, was the average of 4.4 rounds raised by the North American companies that went public.

That number is indicative of the ambition showed by both entrepreneurs and investors in the region, who have a stronger track record of creating unicorn businesses and are more comfortable waiting for the home run, rather than potentially selling a business too early.

That figure of 4.4 funding rounds contrasts starkly with the average number of rounds raised by companies before going public in South America last year. That figure was 1.

It’s worth taking into account that the South American data, will lack statistical significance given the lack of volume in terms of IPOs in the region.

What is more significant, is the figure for the same type of exit in Europe. An average of 2.8 funding rounds throughout 2014.

It could be argued that this is due to a lack of later stage, private, funding in Europe, which means investors and entrepreneurs turn to the public markets for the next injection of capital.

To see the remainder of the data around number of funding rounds before exit, view the infographic above. 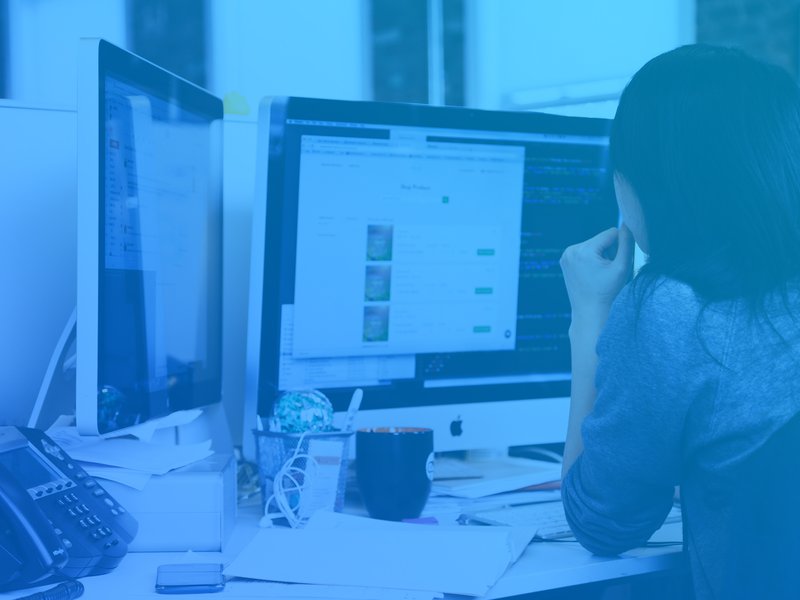 You want your prospects to be able to easily recognize the value you bring over your key competitors. 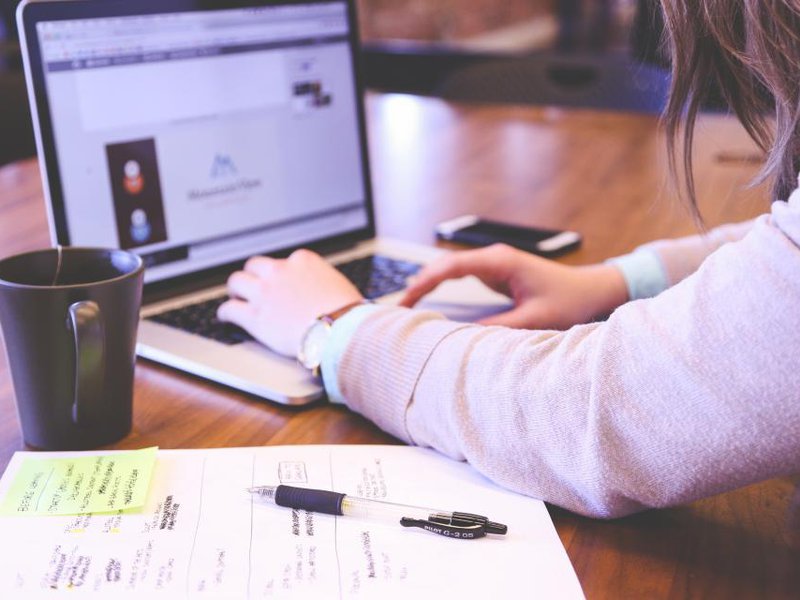 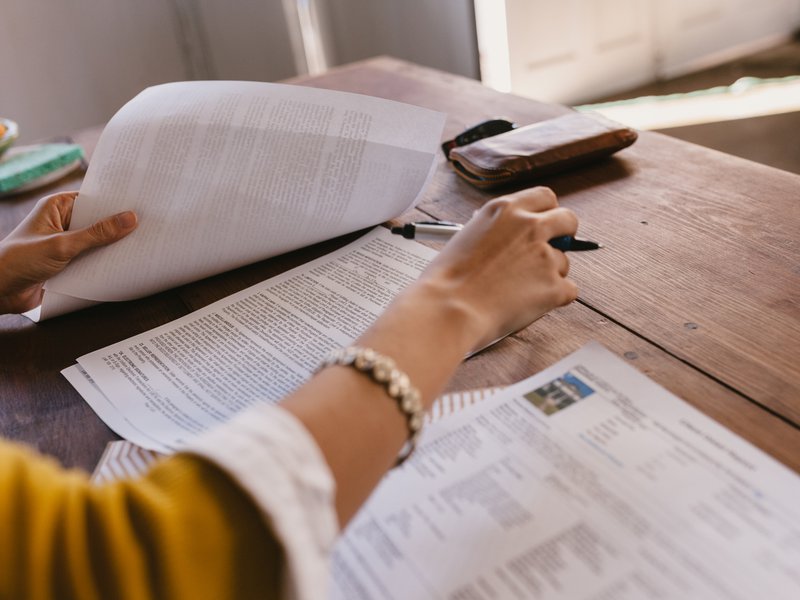