Banks are used on a daily basis. The dependency on banks is extremely high in a society where loans, deposits, and transfers are common. However, blockchain technology has emerged as a new disruption that may change the way we use banking.

Many technology-supportive banks have already thought of implementing blockchain as an approach for a more secure processing system. With the introduction of blockchain, the banking industry is no longer stagnant as innovation grows exponentially.  Blockchain will transform the banking industry as we know it, as it will create an economy controlled by the world.

When third-party intermediaries are involved in a transaction, large financial institutions charge hidden fees to cover the charges of such services. Consumers commonly experience this with wire transfers to family and friends. However, the decentralized formatting of blockchain enables true ownership of one's funds. This eliminates the need for an intermediary, saving time and money for the consumer. Blockchain also provides a peer-to-peer (P2P) network that enables anyone to easily send and receive money, causing blockchain adoption to be widely considered in everyday businesses.

The future of banking could be in the hands of blockchain, considering the many benefits it contains (although blockchain can also be hacked!). Several startups like WeTrust and Finsophy are already deploying the technology into banking, hoping to fix the complications and issues of financial transactions and private information.

An innovative startup in the banking space, WeTrust is a trusted, financial service business that utilizes blockchain to help consumers secure their financial transactions and transfers. The company makes use of blockchain, based on Ethereum, to provide services like credit identities and scores, lending, and mutual insurance between parties powered by smart contracts.

George Li, the CEO of WeTrust, mentions that, “Blockchain will provide ways for [the] underbanked to access financial tools, and serve as an alternative running in parallel...and as it gains traction and improves in usability, traditional services that serve as 'trusted third parties' will need to innovate to provide additional value.” Overall, WeTrust aims to enhance trust, social capital and reputation-based networks while combating fraud, scalability, and lack of innovation for banking.

A savings account banking service, Finsophy utilizes blockchain in their primary system, promoting and working towards societal goals like supporting the environment. With a creating a 'positive feedback loop', Finsophy will gradually help our planet and our resources while their consumers have the ability to provide their deposits to help the community. 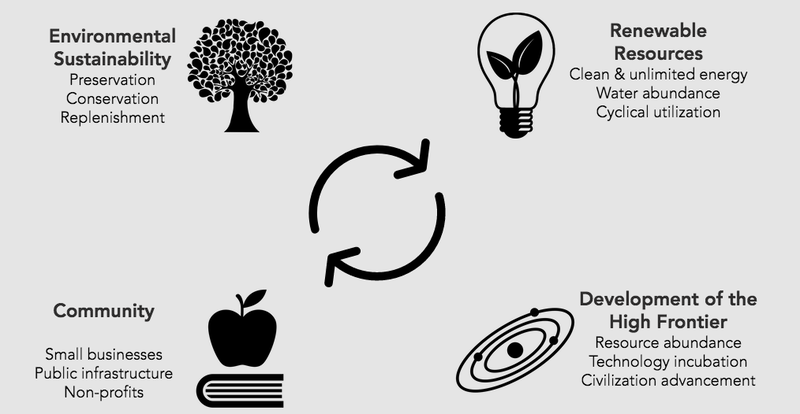 Major banks tend to be unreliable and susceptible due to the demanding obligations of being a financial institution, making them more susceptible to bankruptcy and insolvency. Yet, using blockchain will prevent bankruptcy entirely since the system is decentralized. Thus, money transfers will automatically and immutably be sent to and received by the direct party on the blockchain.

Blockchain-supported transactions will be transparent on a public ledger, allowing any individual to see the amount transferred or received, receiver and sender information, and the timestamp. In addition, the design of blockchain enables it so that no one can tamper with the data in any given way.

In blockchain, initial coin offerings (ICOs) are used for exchanging tokens or coins for cryptocurrencies, such as Bitcoin. Companies can use this to raise funds for new cryptocurrencies, which also enables them to get access to instant liquidity. ICOs are accessed online and internationally, opening businesses to a wide range of investors who they can trust to exchange with. Ultimately, this defeats the typical method of verifying investors through physical or electronic proof of credibility.

Similar to other financial services, buying and selling stocks involves third parties that track ownership and transfer of assets and their rights. The entire process consists of a complicated chain where brokers, custodian banks, exchanges, and other intermediaries are involved. With blockchain, the ability to process and locate ownership of assets is simplified through cryptographic tokens.

In blockchain, no single organization oversees all assets and transactions. In a blockchain-supported P2P system, people will be able to receive payments safely with blockchain, without the involvement of intermediaries.

In addition, using blockchain reduces costs overall while transforming how money is handled by eliminating high commission fees. With this technology, financial services will finally parallel their abilities to the interests of their customers.

Blockchain is going to change banking as we know it, but true innovation comes in many shapes.

At Plug and Play, we are a fintech accelerator that boosts startups in partnership with some of the largest corporations. Join our platform today. 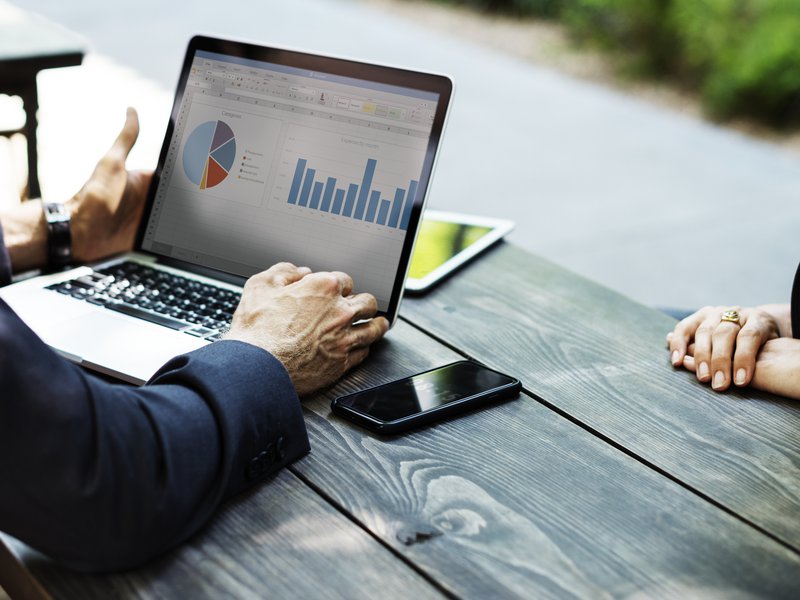 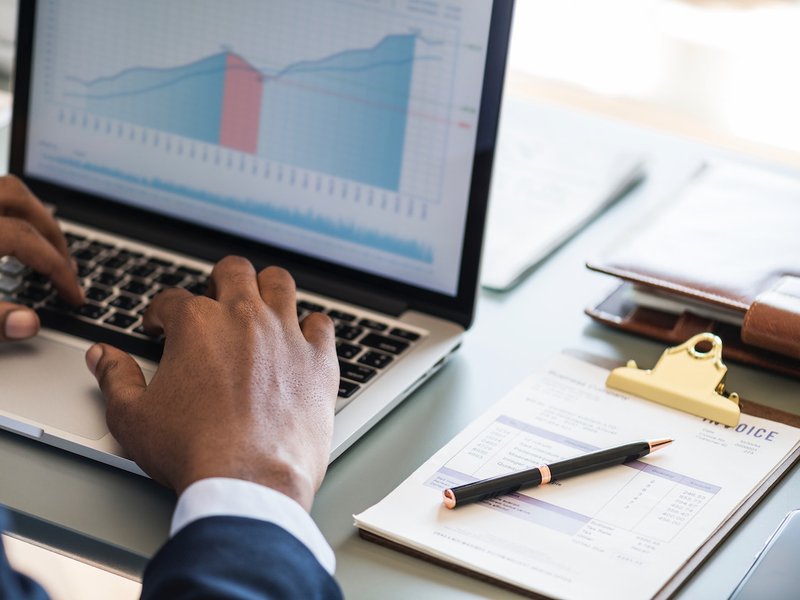 Blockchain offers effective and accurate solutions for the financial industry consumers and lenders. 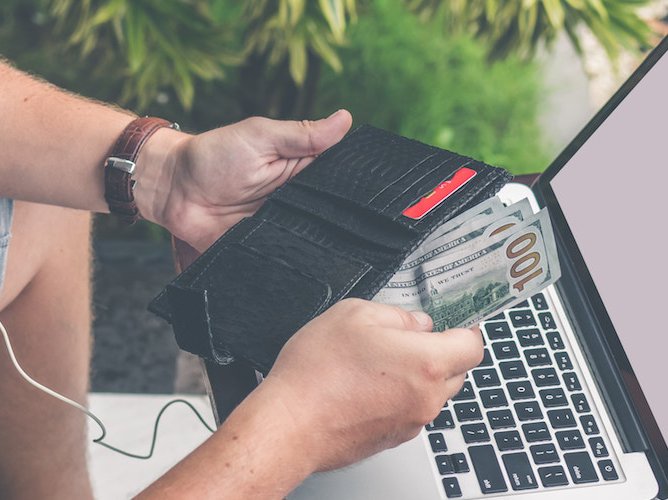