To start your own company, you’ll need hard work, determination, a bit of luck, and to send a cold email to Mark Cuban. At least this was true for co-founders Timothy Hwang, Gerald Yao, and Jonathan Chen when they started FiscalNote in 2013. Cuban had responded to their email in less than an hour, quickly deciding to become one of their lead investors.

After Hwang’s time on the board of education in Montgomery County, Maryland, in 2008 and recognizing how inefficient politics can be, he knew he could help improve things. Now with over 600 people on the team, FiscalNote is achieving this. The company uses AI and expert insights to empower customers with the tools to turn data and market intelligence into action.

“It gives me incredible pleasure to join the founding team at the New York Stock Exchange to ring the bell for the first time. Unfortunately, I’ve missed this special occasion with great companies like Dropbox and Lending Club; however, I’m looking forward to celebrating it in the future with all our portfolio companies that go public." - Saeed Amidi.

The three entrepreneurs originally packed their bags and a dream from Washington, D.C., and headed to Silicon Valley as startup founders. Their first “office space” was at a Motel 6 in Sunnyvale, CA. Soon after, they met Alireza Masrour from Plug and Play, which led to one of their first investments. On Masrour’s 14th anniversary with Plug and Play, almost a decade later, they have become a publicly traded company.

“I remember their first call with Mark Cuban. They finished their call at our second-floor patio and came to me after speaking with him. It was a crazy moment,” shared Alireza Masrour, General Partner for Plug and Play. “I’ve rarely seen that much passion in a group. They knew they would be a public company and took every step to get there.”

As mentioned in a Forbes article, Plug and Play contributed to one of their first seed rounds along with many others such as AME Cloud Ventures, QueensBridge Venture Partners, Dorm Room Fund, Winklevoss Capital, Middleland Capital, and Visionnaire Ventures. FiscalNote went on to raise over $200m.

CEO and founder of Plug and Play, Saeed Amidi, noted, “It feels like just yesterday we welcomed a batch in 2013 that included great companies like Flyr and FiscalNote. This is what life is all about.” FiscalNote was part of our Startup Camp program where over 90 companies were invested in.

We spoke with another early-stage investor, Keith Nilsson, founder of Xplorer Capital, who recalled his first meeting with the founders of FiscalNote back in 2014. When asked what caught his attention, he remarked, “Tim Hwang was clearly an exceptional individual.”

Nilsson continued, “They were one of the first companies that were applying machine learning and natural language processing to the government information space. It’s a space that’s large enough to create a big company but not so large that you have tremendous competition. FiscalNote was clearly emerging itself as the technology leader in the space.” 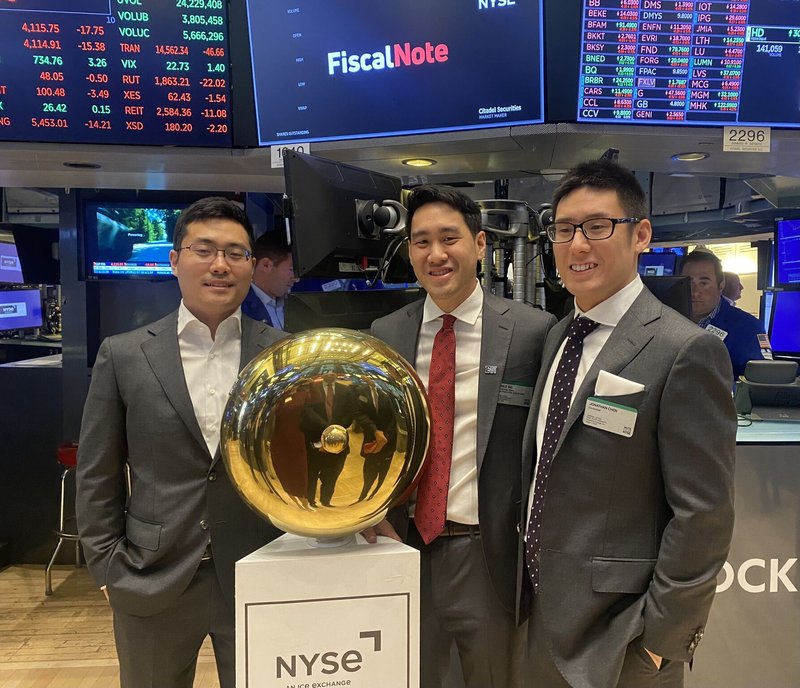 FiscalNote’s journey is an inspiring and rewarding story to many. Plug and Play recognized the company's potential even in its earliest stages as part of our commitment to accelerating startups and creating a thriving ecosystem. These success stories are a reminder that innovative technologies have the power to make the world a better place. We believe in investing our time and resources into entrepreneurs making an impact. Besides FiscalNote, other unicorn portfolios such as CloudWalk, Shippo, and Flyr received their first checks from Plug and Play.

Chairman and CEO Tim Hwang posted a series he calls “Startup Stories” on his Facebook page, noting, “One of the things that really brings your startup to life is watching the number of people who work in the company grow exponentially.”

“While we weren’t perfect, we knew what we wanted to build and the type of culture we wanted to work in. Even before we fleshed out our business plan, we tried to imagine the type of company we ourselves would want to work in,” said Hwang via Facebook.

While there were many moving pieces and fires to put out along the way, Tim and his team stayed true to their goals. Yoichiro Taku, the attorney involved in incorporating FiscalNote commented, “It’s really refreshing to see an Asian-American CEO that has founded a company and taken it public. I expect even greater things from Tim in the future. It wouldn’t surprise me if Tim ran for public office.” 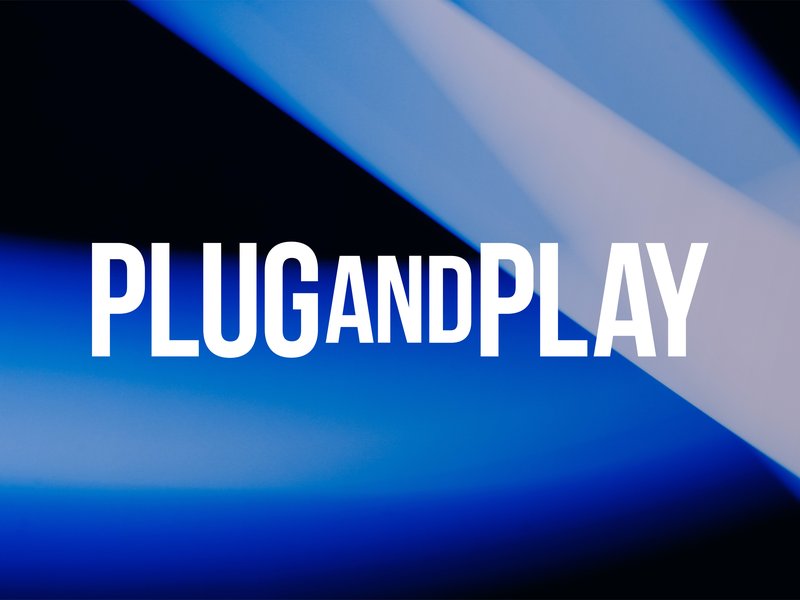 The world is moving fast and we help you move faster. Here are 10 of the many reasons why you should choose Plug and Play. 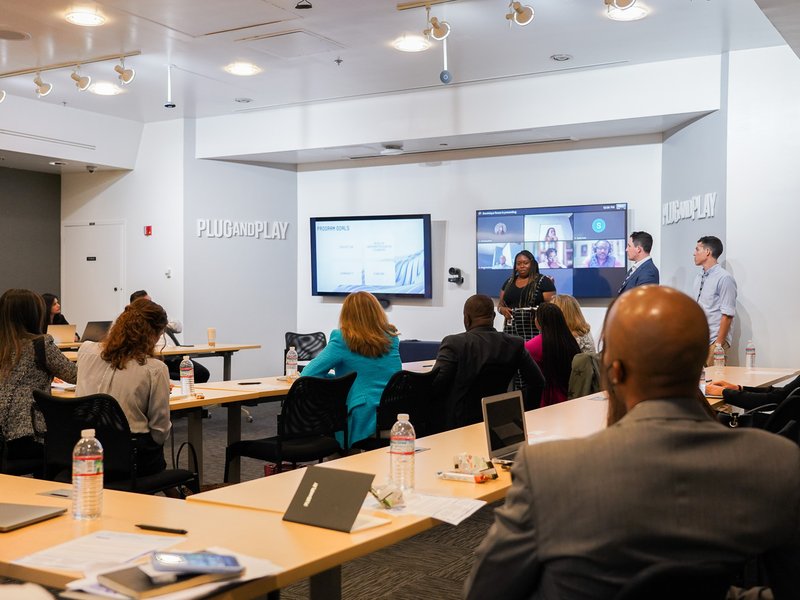 Back in 2020, we all wondered when the workforce would go back to normal when many of us had our first experiences with remote or hybrid work. Now, it's pretty clear that the hybrid work model has become the new norm. 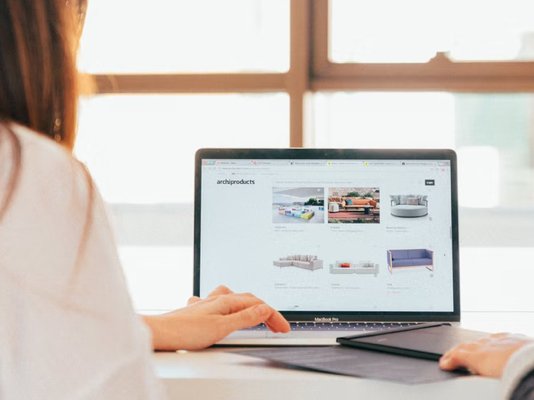 Need an innovative solution to consumer insights for your brand? Check out our list of the top 5 startups offering incredible data insight technology to help scale your business this year.
Read more stories