Innovation that shapes an industry takes time. It is through small, incremental improvements that eventually lead to a whole new business or industrial paradigm. It is often reserved for economies that have the financial and human capital to invest, research, and eventually develop at population-wide scale. However, one of the most important attributes of Africa’s developing economies is the ability to “leapfrog” redundant and inferior eras of technological advancement.

Take banking for example: in developed nations, we are accustomed to the shift from bank tellers to ATMs, from ATMs to online banking from your desktop, and then from online banking to Venmo. The amount of time, effort, capital, and brainpower it takes to go from one of those standards to the other is remarkable. It also requires the entire consuming population to learn these new ideas, see if they improve their efficiency, and eventually adopt them.

That’s where things get a little different in developing nations: the resources just aren’t available to make these big risk bets on innovation. Let’s take Kenya for example, over 37 million Kenyans have an SMS-capable mobile phone, but if you look at the number of ATMs or even desktop computers, they pale in comparison. This creates a unique opportunity. 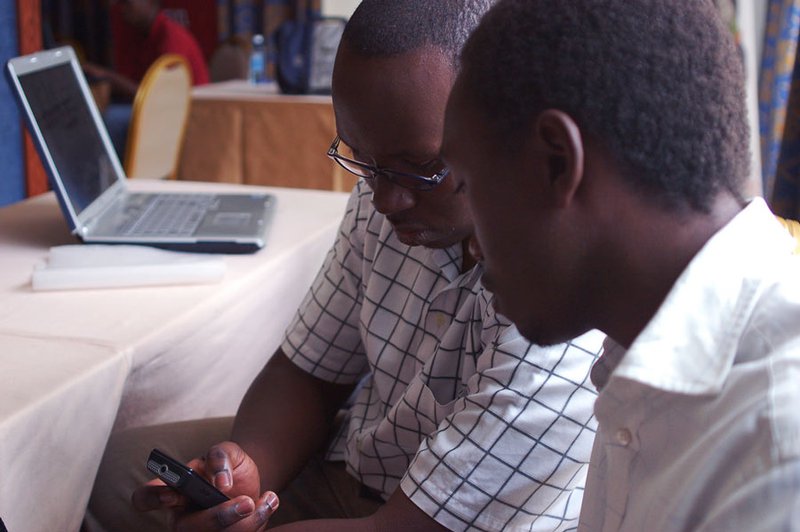 As the West develops new standards in mobile banking, countries in Africa need not adopt the previous advancements (ATMs, online banking, etc), but can jump straight to the new, frictionless mobile infrastructure. Today, mobile payment solutions are available to those without a traditional bank account and that is exactly why the opportunity for African financial technology companies is so big and that the same rules and paradigms do not apply.

M-Pesa, Kenya’s first mobile wallet launched in 2007 to seamlessly transfer funds throughout Kenya using SMS. Most of the Kenyan population live in rural areas but the majority of the jobs and banks are in the cities. To send money back home, a city worker had to put his salary in a envelope and pay a courier to travel for hours by road to the rural village. M-Pesa then came into play to digitize the process and give the low income workers the ability to send money instantly and without the risks of physical transportation.

But when one problem is solved, a bigger vision is required. M-Pesa made domestic payments easy, but when a payment needed to cross borders transaction fees could soar up to 31%. The goal that ensued was a mobile infrastructure that could connect the entire population of Africa.

Among the first to do so was Flutterwave, a Nigerian startup created to unify Africa’s fragments system through a single API. They released their first product called Moneywave, a solution providing local merchants the capability to send money anywhere in Africa to any bank account or digital wallet instantaneously which alternatively would've taken days to do. This is done by adding an API layer that integrates into the merchant’s business platform. Now merchants can easily accept payment from an M-Pesa user and do not have to go through the hassle of managing an account. 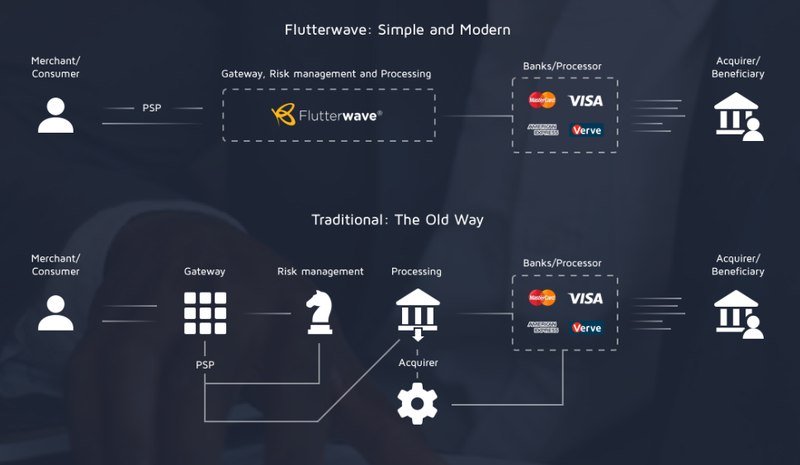 This is a solid first step, but the new wave of innovation is yet to come. With Google and Facebook leading the race to improve internet access in rural areas of Africa – in a bid to become the “homepage of the internet” for new web users – the opportunities widen for small merchants. It’s been estimated that by 2020, there will be 525 million smartphones in Sub-Saharan Africa. Small merchants will have the capabilities to expand their business across Africa, developer their brand, and tap into the rise of online purchases. With this modernization, new opportunities for African Fintech startups will emerge at a rate of knots.

If you work for a corporation that is interested in seeing the cutting edge fintech technology and startups, get in touch here.

If you are a startup with an amazing financial technology and need a partner to grow, get investment, and find new clients, get in touch here.

Fintech is an area that is radically changing how we live as a society and how we do business professionally.

Get a glimpse of what’s yet to come in the next 12 months through the number of investments and product testing.
Read more stories