Since childhood, Steve Kirsch has had a keen interest in computers and took every chance he got in high school to play with one. His passion and excitement for computers gave him the opportunity to work alongside American internet pioneers like Vint Cerf and Jon Postel. In fact, it was Vint Cerf who told Steve to apply to MIT, and so he did.

Throughout his MIT years in the 1980s, he invented a computer mouse with no moving parts and started a company called Mouse Systems. It was the first company to commercially market a pure optical mouse. “It was more primitive at that time. We had to run it on a pad we provided but it made it really easy to produce with the technology at the time and of course now everybody uses optical mice,” said Steve Kirsch, founder and CEO of Token.

Kirsch is constantly thinking of new ways to tackle difficult problems through technology and, since Mouse Systems, launching high tech companies has come naturally to him. In fact, Steve has founded seven startups – two of them billion dollar exits.

Fast-forward to 2016, Steve is running his new startup, Token, that is developing the next generation payment system for use worldwide. “Today we have cash, checks, and payment cards. Those are analogous to the telephone. It would be like a standard desk telephone, then a touch phone, then a cell phone,” Steve explained.

“When we had a cell phone, people couldn’t imagine there could be anything better than that. They couldn’t imagine how you could take a computer and put it on a cell phone because there’s no keyboard.” Now, in the digital era, Token wants all payments to be digitalized and designed to be used by computers.

“When I pitched Token to Plug and Play and got accepted into the Fintech program, it opened up many doors for me,” Kirsch expressed. “We would have never been able to approach the top banks as easily or as effortlessly.”

Token is focusing on European banks and is now involved in pilots with some of Europe’s largest banks. This is one aspect of our model at Plug and Play that can leverage traction for a startup's success and Kirsch found that as a window of opportunity. “Through Plug and Play, I had a 30-minute pitch with a bank, which led to a follow up meeting with the CEO, COO, and 15 other executives of that bank,” Kirsch paused. “That has never happened for me, ever in my entire career.”

Kirsch emphasized the general difficulty of getting traction from banks because it is about connecting to the right person in order for a startup to move forward.

“There’s this opportunity that Plug and Play can provide introductions to partners that are far and way better than any venture capital has done for me in my entire history and I’ve had a bunch of companies.” 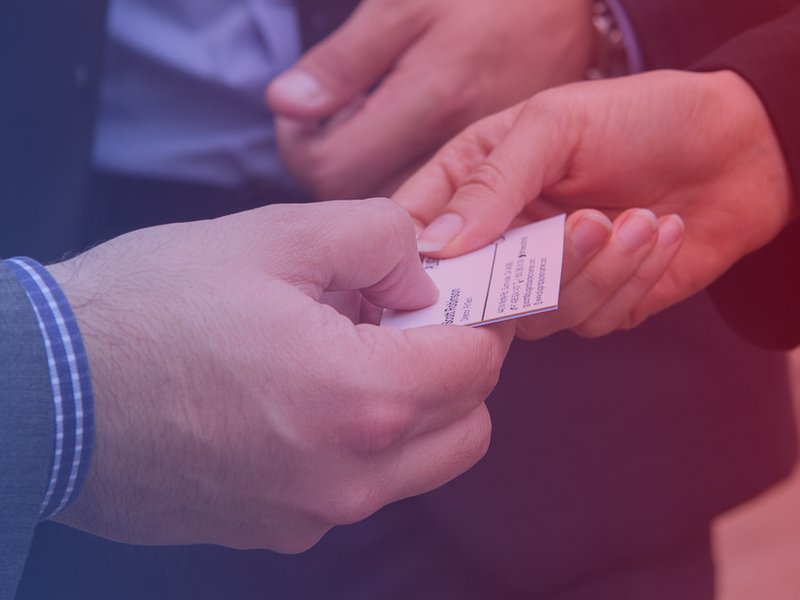 Tech startups have another heavy hitter in their corner as U.S. Bank, the fifth largest commercial bank in the United States, became a Fintech and Security Anchor Partner with Plug and Play. 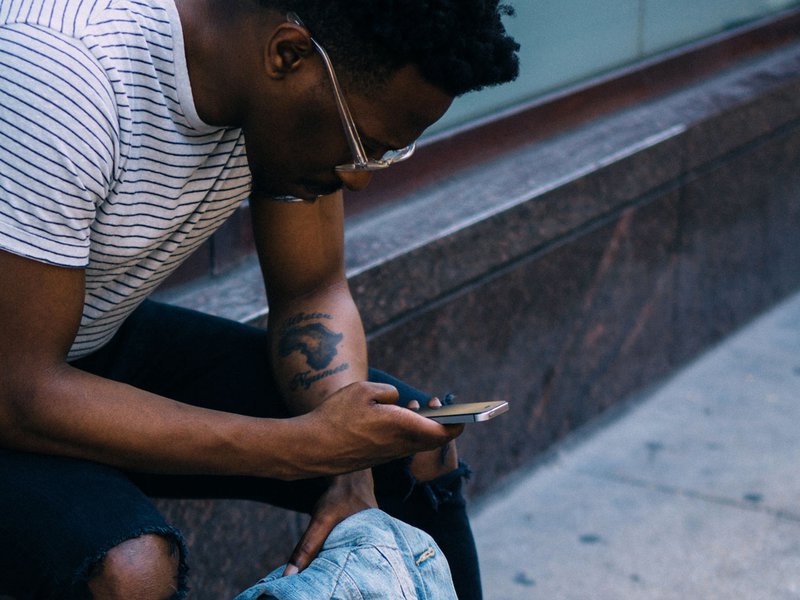 With modernization, new opportunities for African Fintech startups will emerge at a rate of knots.
Read more stories