The latest technology in all industries, blockchain allows companies to add and maintain loyalty programs with ease and convenience. Blockchain's automated, decentralized ledger ensures that loyalty points are securely recorded, allowing anyone to view when loyalty points were issued, redeemed or exchanged. This creates transparency and speed for producers and consumers involved, making the process verifiable. Blockchain's automated, detailed system supports balance sheet liability of loyalty points by tracking points that are deferred until redemption.

Added security through blockchain will also support gaming loyalty programs. Games often deal with a great amount of fraud and disruption as far as earning points for prizes. Blockchain provides verifiable ledger for gamers in which they can earn points, ensuring users play for longer which increases loyalty.

Many companies are always searching for new, innovative ways to be more cost efficient, but usually, loyalty programs are time and cost intensive. Companies can decrease the overall administrative and personnel costs due to blockchain's ability to execute programs in near real-time with clarity. Using blockchain also reduces the cost of security, development, integration and reconciliation. Luckily, there are many startups getting into blockchain for loyalty programs.

Monetizr is a blockchain game reward engine where users, developers and brands can all benefit from games. Andris Merkulvos, CEO and Co-Founder of Monetizr, had experience building mobile apps but struggled figuring out how to try to monetize them until now. Monetizr works with a cryptocurrency mining protocol that rewards gamers with crypto tokens (MTZ Tokens) for their time and skill which can be exchanged for physical products, sponsored goods or cryptocurrencies in a user-friendly interface. They providing their services for not only mobile games, but also for PC consoles, WEB, AR/VR developers, Twitch streamers and e-sports companies.

According to CEO Andris Merkulvos, the biggest advantage for game studios to cooperate with Monetizr is that they white-label their technology, which makes players feel more comfortable in the gaming environment as there is no sudden redirections to 3rd party pages or annoying ads spoiling gaming experience. Merkulvos himself believes that blockchain is the most logical evolvement of loyalty systems in very near future due to their technological advancements that enhance trust, safety, and flexibility while being cost efficient and open.

A startup in the loyalty space, Pei is a mobile application that allows you to unlock automatic cashback in Bitcoin or cash on your pre-existing debit and credit cards. Pei currently works with over 28,000 retailers nationwide to provide a seamless and convenient loyalty and engagement platform. Tom Bachar, the CEO and Founder of Pei, explains the idea behind Pei as a way to empower communities through financial tools that go beyond banking and to create a democratized loyalty platform. Moving forward, Pei plans on accepting more types of cryptocurrencies and adding their own wallet function in their app.

A new member in Plug and Play's accelerator program, Loyyal provides a customer incentive platform that utilizes blockchain and smart contract technology to advance customer loyalty in all industries.

Blockchain is an unexpected asset that'll help both companies and customers operate.

But innovation goes much further. Plug and Play is an accelerator that matches large corporations with the best fintech companies. Join our platform today. 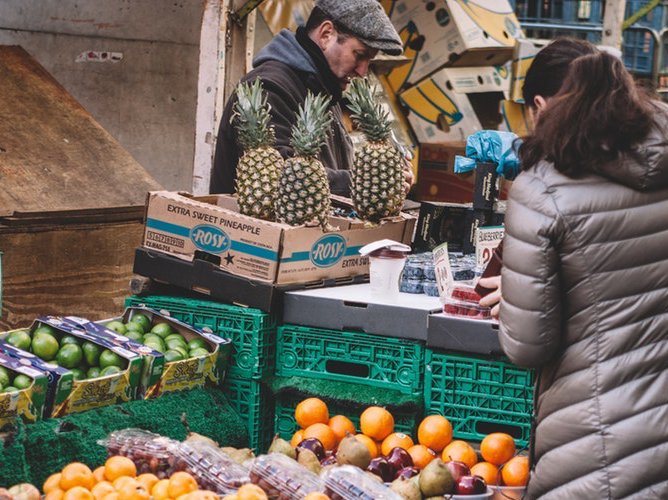 How can we be so sure if our food is what it says it is? The answer could be blockchain. 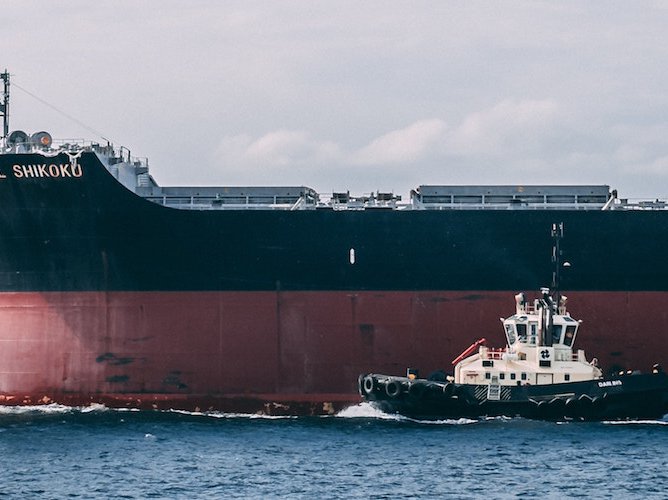 The supply chain of the future will be an expressway, not a chain.

Since its creation a decade ago, blockchain has rose to the top as one of the most innovative technological trends worldwide.
Read more stories