Since the 2008 economic recession, the financial industry has been unexpectedly shaken and faced with a number of challenges concerning trust, reliability, and value. Traditional banking is now deemed outdated and somewhat unreliable as consumers and businesses are seeking alternative options for their transactions and assets. As a result, blockchain technology and cryptocurrencies have disrupted the industry entirely. It has completely transformed the business of large financial institutions, retailers, and international businesses, changing the way payments are conducted and fulfilled.

The World Economic Forum estimates that 10% of worldwide GDP will be stored using blockchain by 2027. Most of this will be captured within cryptocurrencies. Blockchain’s most popular feature, cryptocurrencies have emerged as a mysterious powerhouse that has left regulators, large institutions, and consumers all intrigued and confused. Cryptocurrencies are digital assets built to operate as typical currency but with the benefits of blockchain such as decentralization and a public ledger. Unlike traditional currencies, cryptocurrencies enable transactions to be quick, secure, and global. It also maintains and increases value over time without influence from major players in politics and capitalism. 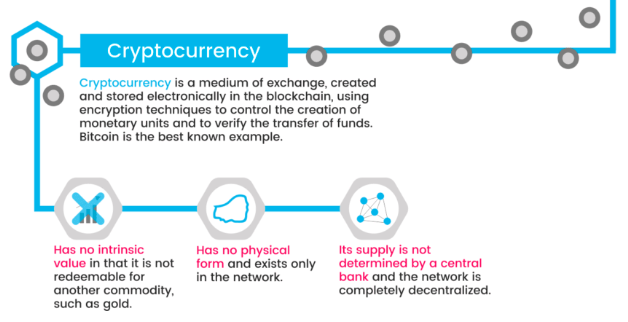 With the overwhelming popularity of cryptocurrencies, financial institutes have been forced to change their attitudes and behavior towards this new technology, seeing blockchain as a necessity rather than a choice. Blockchain is revolutionizing the world of payments by fulfilling bank’s desire for faster processing, more detailed audit information and higher levels of security for increased efficiency and customer satisfaction.

Despite ruling the online world, cryptocurrencies have barely been used for the everyday payments and purchasing due to a number of complications with regulation and trust.

In the consumer’s eyes, cryptocurrencies are labeled as an asset by the government and thus, must be taxed at the capital gains rate rather than at transactional ones like sales tax which reduces the incentive to spend. In addition, the volatility of cryptocurrency has created a HODL, or “Hold On for Dear Life” attitude towards cryptocurrency as valuation of such currency continues to skyrocket.

Many startups have entered the scene of financial payments in an effort to ease and condense the complex process with advanced technology. For example, Velvet is a blockchain powered escrow and real estate platform, creating frictionless and efficient transaction processes for essential purchases. CEO of Velvet Alexander Zelinsky believes that, “As an increasing amount of individuals are embracing previously offline activities (online chatting, online banking, even online shopping), we see the attitude towards online transactions change as well. Combining bank license security, the most efficient transparency tool known (aka blockchain), and easy to use technology, we've created a system that clients would be happy to use instead of seeking out antiquated offline players to do the same job, just worse.” In an age filled with automation and technology, Velvet is adapting to its environment and changing the way consumers conduct payments.

On the merchant’s side, cryptocurrency funds and assets may not be recovered in the event of theft since cryptocurrency is not backed and supported by a third party unlike traditional banking. On the other hand, accepting cryptocurrencies can make the consumer’s payment experience within a store more convenient by paying via QR codes attached to blockchain wallets.

More businesses are utilizing Internet of Things, IoT, devices for added efficiency and accuracy for their business operations. Blockchain has the capability to work with IoT devices to track payment histories and automatically fulfill invoices and payments.

For larger companies, it may be difficult to keep track of numerous business deals and accounts financially. Fortunately, blockchain can speed up the accounts payable and receivable process with its immediate ledger update and accuracy of information, especially for insurance companies and vendors. Blockchain can also store private client information that cannot be manipulated unless every participant of the chain approves of the modification, creating an added level of security. Due to these operational benefits, large institutions such as Mastercard and Visa have been implementing blockchain in their data storage, cross-border transactions, and payment system.

A cryptocurrency wallet is a software program or a hardware device that allows sending, receiving and storing of a specified cryptocurrency. Powered by blockchain, these innovative wallets store the private keys and public addresses of a user, making accessing funds on the blockchain relatively simple. Essentially, a cryptocurrency wallet is a bank account minus the bank. It doesn't rely on a single financial institution, making the user free from the complicated, difficult constraints and restrictions related to traditional banking.

Unlike a typical financial account, wallets are seamlessly connected to the Internet. With the variability of Internet connection globally, developers have created both hot and cold wallet forms. The most popular form, hot wallets must be linked to the Internet, adding convenience and flexibility to the user. However, the website-based feature also makes it less secure for high volumes of cryptocurrency. On the other hand, cold hardware-based wallets can operate independent of Internet connection, creating a more secure platform and eliminating potential remote hackings. Yet, this level of security comes at a price. Cold wallets tend to be more expensive and offer and lower supply of hardware, making it more difficult for first-time owners of cryptocurrency.

An innovator in the wallet space, Edge, formerly known as Airbitz, has developed a mobile cryptocurrency wallet app where you can buy, store and trade cryptocurrencies. As a member of Startup Camp 2015, Edge concentrates on securing and making crypto security as easy as creating a simple account online on a global scale. In the words of CEO Paul Puey, "Crypto is the first time people can actually own digital value without a 3rd party. It is the first true fintech."

Cryptocurrency is changing the way that we utilize wallet applications. Unlike card-funded wallets, cryptocurrency wallets can operate on their own, making it extremely user-friendly. Blockchain-powered wallets have even gone as far as being able to sell bitcoins for traditional currency and offer debit cards for everyday purchases. Overall, blockchain and cryptocurrency are transforming traditional wallets and payment methods, providing new solutions for consumers worldwide.

Blockchain is going to change payments, but true innovation comes in many shapes.

At Plug and Play's Fintech accelerator we are in touch with corporations and startups that are changing the world as we know it. Join our platform today. 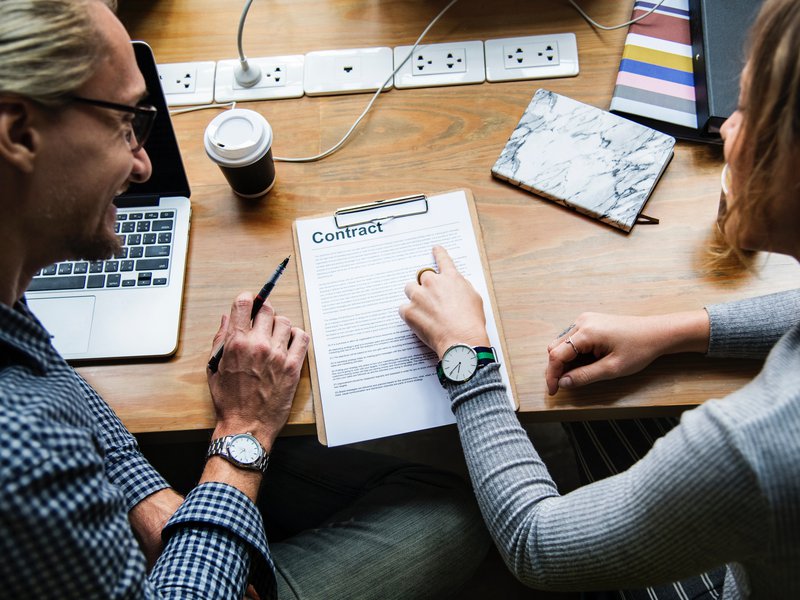 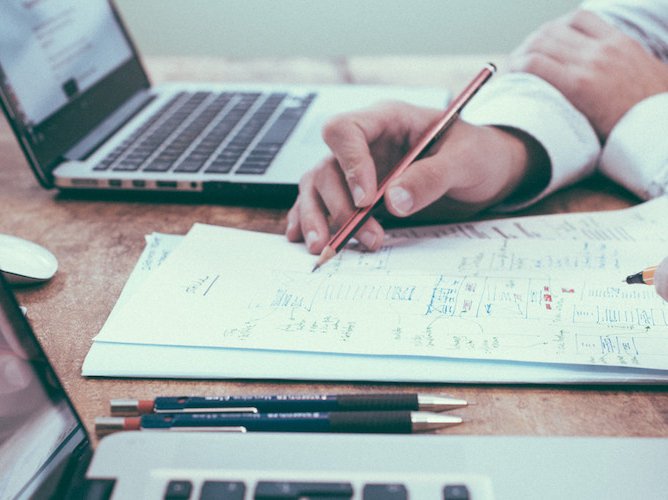