The concept of distributing financial risk commercially has been around since at least Ancient Mesopotamia. The Code of Hammurabi in 1750 BCE made provisions to cover the cost of merchant ships lost at sea. That makes insurance one of the world's longest-running and most unchanged industries. Until now.

Deloitte's assessment of ongoing disruption in the insurance industry listed the nine most significant technological advances, arranged from shortest- to longest-term impact:

What doesn't appear on that list, yet is hiding inside every one of those trends, is how these will play out in the developing world. Many of them depend on internet access, which has very uneven adoption profiles across the globe.

For example, Pew Research found that, in India and Bangladesh, the majority of job seekers have gone online to look for work, yet both are countries where only a small percentage of the population have access to the internet - 20 percent in India and 11 percent in Bangladesh. Investments in expanding that access could greatly increase the user base for Insurtech, especially as those two countries have a combined population of 1.49 billion people.

Another odd phenomenon is that, in many developing nations, including Thailand, the Philippines, Indonesia, and Nigeria, the number of people who report using social media is larger than the number who say they have internet access.

One possibility is that people in these countries may only have access to the internet through social media sites, not the wider web, due to government controls. In any case, Insurtech startups need better research to evaluate the value of investments in web-based tools or native apps vs. apps developed to run inside specific social media channels like Facebook Messenger.

Insurtech has the power to reset

What you can already see in figures like these is that Insurtech can help accelerate the leapfrogging effect, where developing nations adopt more advanced technology than the developed world because they don't have to overcome entrenched business models and their respective market leaders. For both startups and large corporate partners of startups, this is like hitting the reset button on assumptions about insurance.

Following along the path of microloans in the developing world, microinsurance carriers have received UN support for providing life, health, and other types of policies in low-income regions. For example, AIG Uganda was already producing profit margins of 18 percent a decade ago, with claim ratios lower than 31 percent.

The next logical step will be the entrance of providers for peer-to-peer and sharing economy insurance in areas of the world where income disparity is great and the principles of entrepreneurship are starting to take root. The World Economic Forum singled out initiatives in Kenya and Jamaica as models of this kind of transformation.

More than 80 percent of the world's population lives in developing nations. That's where uncertainty soars to its highest point and where people are most in need of distributing the risk. Advances in communications and financial infrastructures have a chance to reinvent themselves faster and more dramatically than ever before in the history of civilization. That's not hyperbole. It's just a fact about the potential of insurtech in stabilizing markets across the developing world.

If you are a startup or corporation in the insurance space, make sure to check out our Insurtech program to see how we can help you grow and innovate. 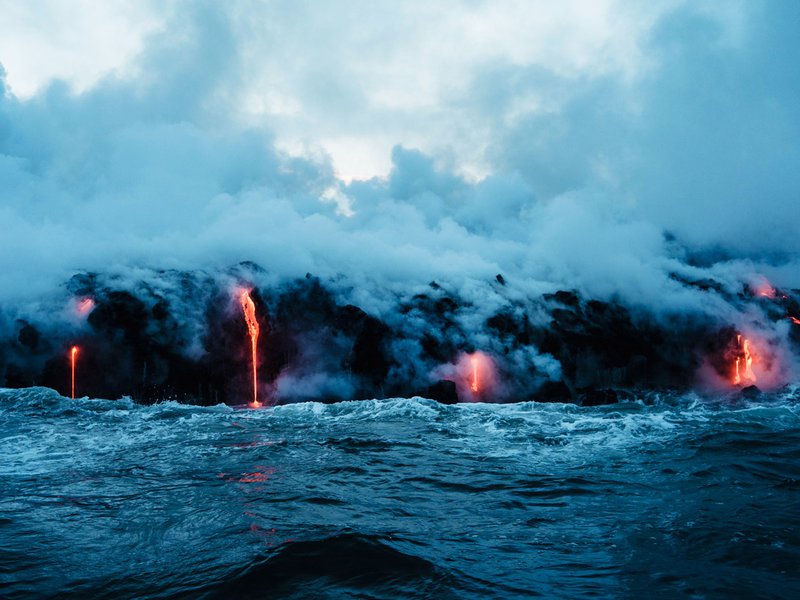 The world doesn’t seem to be a friendly place for startup reinsurers. 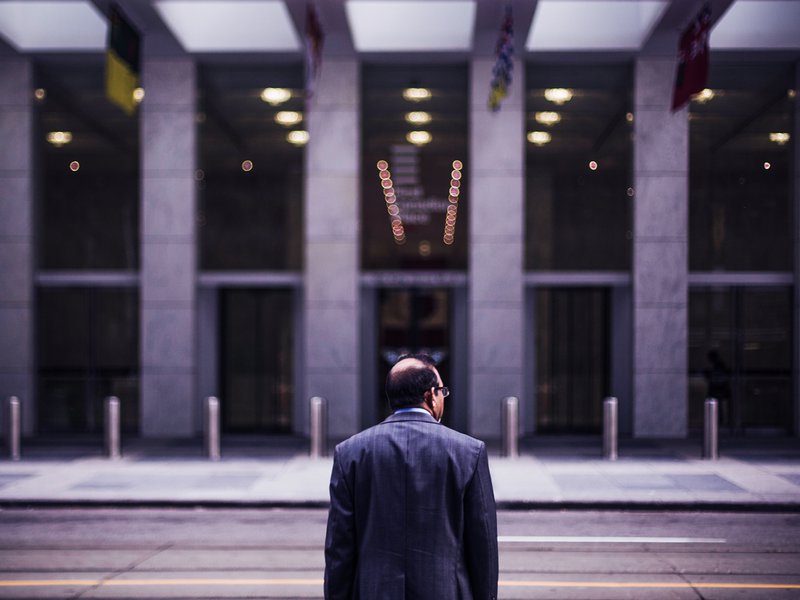 Many factors must perfectly fall into place in order for a large company to truly transform itself into an innovation leader. 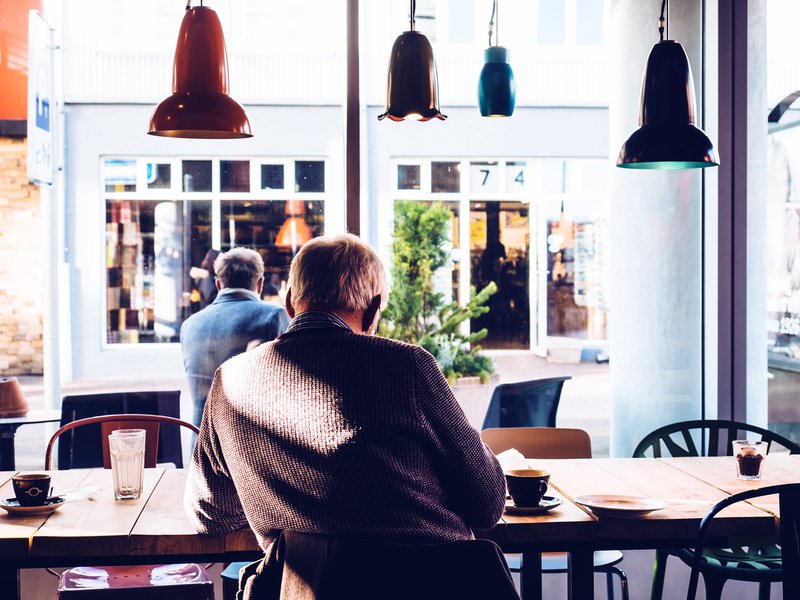