On June 3rd, 2020, Plug and Play Tech Center hosted a Fireside Chat with our Founder and CEO, Saeed Amidi, along with Richard Teng, CEO of the Financial Services Regulatory Authority at ADGM, a globally recognized and award-winning international financial center within Abu Dhabi. During this conversation, they discussed these and many other topics.

You can watch the full virtual event below:

The Early Days of ADGM

The fireside chat started with a discussion of the early days of ADGM, which was established in 2015. Richard Teng explained that the initial vision was to support Abu Dhabi and the region by harnessing the advantages Abu Dhabi had to offer, such as being a great place to live in, having good macroeconomic stability and being the second-largest sovereign wealth fund in the world. However, they were initially faced with a few challenges starting a new regulatory authority in the region. They didn’t have critical mass, or brand recognition regionally and internationally. Many financial institutions wrote them off with the notion that the region does not need another financial center but instead the region needed a consolidation of centers.

Teng’s team focused on turning what would be considered disadvantages into a differentiating factor. Not having critical mass meant they were not bound to legacy systems and were able to focus on becoming an innovative and progressive regulatory authority. Additionally, ADGM was able to learn from the shortcomings of the other centers operating in the region and to embark on the journey to create a complete ecosystem and support the region’s fast growth.

Supporting the ecosystem from day one

ADGM now has the widest offering of digital licenses in the region and has been supporting the financial services ecosystem throughout all of its phases: The startup phase working with New York University in Abu Dhabi; the acceleration of startups and innovation through their partnership with Plug and Play. Additionally, they look at the funding needs of the startup ecosystem working with Mubadala, Ghadan Ventures, Abu Dhabi Investment Office and Hub71, a Mubadala lead partnership with Microsoft, Abu Dhabi Investment Office, SoftBank and Abu Dhabi Global Market.

The Plug and Play ADGM partnership was formally announced in Q4 of 2017 to establish accelerator programs in Abu Dhabi and attract local and international startups to participate. The partnership’s key objective was to create an open innovation platform for corporations to engage with startups to accelerate adoption and deployment of the latest technologies as well as share best practices and insights amongst each other as key industry players. Plug and Play ADGM started with a fintech accelerator program with 5 founding corporate partners and 7 Fintech startups, and now has over 10 partners across 3 verticals, Fintech, Healthcare, and Travel & Hospitality.

The Impact of COVID-19

One of the advantages of being a new regulatory authority allowed ADGM to be born with digital and technological formats for the three different authorities: the financial services regulatory authority, the registration authority and the ADGM Courts. As companies within ADGM operate under Common Law, which is very different from Civil Law in the UAE, dispute hearings have been conducted in digital format by judges from all around the world even prior to the COVID-19 pandemic.

ADGM have been working very closely with the industry to collaboratively understand and align themselves to future technological trends from the beginning. One of the positive outcomes of the COVID-19 pandemic was the fast-tracking of these innovation trends which ADGM believed will come about in the next 3-5 years. These technological innovations include e-learning, remote working, eKYC, digital onboarding, and telehealth which have been rapidly deployed, within two months, to accommodate the lock-down measures around the world. Being already aligned with the long-term trends has allowed ADGM to be a key beneficiary of this compressed timeline.

Richard joined Abu Dhabi Global Market in March 2015. He is responsible for and oversees the development and administration of the financial services regulatory and supervisory framework of ADGM to promote a fair, open and transparent financial market. With more than two decades of regulatory leadership and capital markets experience in the financial industry, Richard joined ADGM from the Singapore Exchange (“SGX”), where he was the Chief Regulatory Officer. Prior to SGX, Richard served as the Director of Corporate Finance Division of the Monetary Authority of Singapore. Richard holds a Masters (Distinction) in Applied Finance from the University of Western Sydney in Australia and graduated with First Class Honours in Accountancy from the Nanyang Technological University in Singapore. 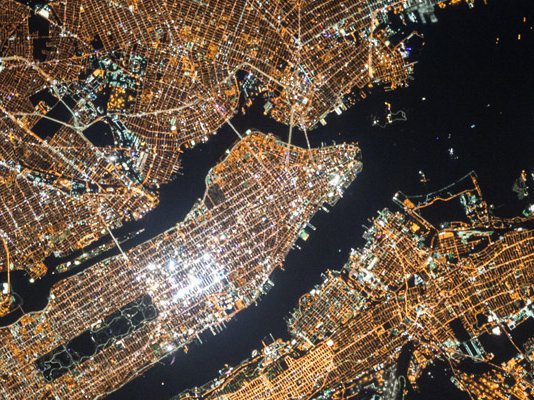 After COVID-19, the world will never go back to what it was before. We have predicted how the pandemic will change each industry. 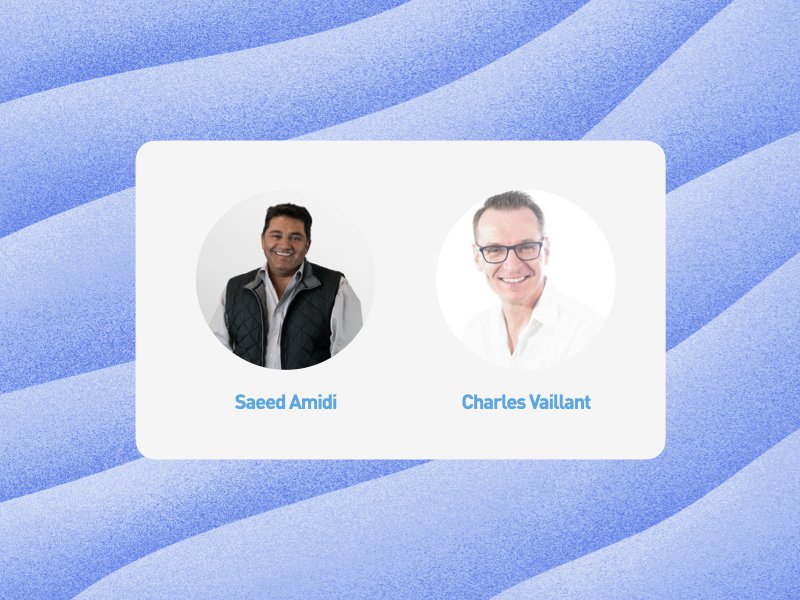 Industries across the globe are feeling the effects of COVID-19. It is important to quickly adapt to the new environment and find opportunities in this challenging time. 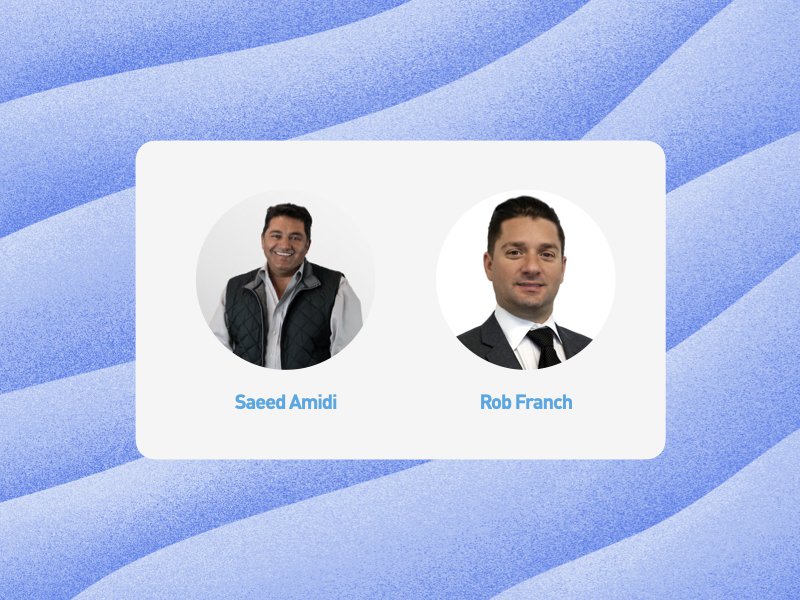