With the travel industry turned on its head, jet fuel refineries are struggling to cope with the global pause in demand. For the first time in 38 years, the cost of jet fuel production reached negative levels, meaning that refiners are scrambling to find a use for their excess fuel. There are two main methods refiners can turn to hydrotreating jet fuel and treating it with diesel.

Air traffic has reached below 50% and on average, refiners are losing 26.7 cents/USG.

Air traffic has reached below 50% and on average, refiners are losing 26.7 cents/USG which includes the cost of environmental compliance which is forcing many refineries throughout the US to turn their yield into diesel. The initial reprocessing of jet fuel began on a small scale to avoid losses. However, as the trajectory of the virus continues to accelerate, refineries around the world are forced to repurpose their product or find another use for it.

Refiners have been pressed by the regulatory environment as well as the public to reduce their carbon footprint, and with this abrupt halt in demand, the energy industry is being forced to reform or shut down. With the very high number of low carbon fuel standards in place in many states refiners are finding it easier to look to environmentally friendly futures. For example, the Alon Bakersfield Refinery in California has historically only produced fuels from crude oil. However, come May this year, they have vowed: “no petroleum processing will occur on site.” The refinery will only produce renewable diesel from renewable feedstocks specifically, camelina oil- which qualifies for LCFS credits. The pivot away from producing crude oil-based fuels will result in significant reductions of GHG emissions and local air pollutants.

Oil majors are looking for other ways to monetize their jet fuel - some are looking at storing it at sea. Aviation fuel is typically used within three months of production due to its extremely volatile nature. Aviation fuel is very sensitive to contamination and degrades quicker than other refined fuels. BP, for example, has booked a 60,000 tonne Stena Polaris tanker to store jet fuel for 40-60 days in March which cost $25,500/day and Royal Dutch Shell booked Torm Sara to store jet fuel for 9 to120 days. The notion of floating storage has been circulated amongst energy producers. However, many are reluctant to utilize this method given the very high risk of contamination.

Refiners are stuck between meeting rising gasoline prices and the glut of lackluster products on the market.

Refiners are stuck between meeting rising gasoline prices and the glut of lackluster products on the market. In attempts to limit jet-kerosene production refiners are processing dumbbell crudes, a cocktail of very heavy and extra light grades resulting in few middle distillates, the shape mimicking a dumbbell.

Some refiners have started to blend jet fuel into the diesel pool. This has been seen as the most profitable path forward for refiners. Jet fuel can be dropped into diesel in distillation towers at refineries, which can then separate raw crude oil into products based on their boiling points. Across the country, today refiners “are putting everything [they] can into diesel.” On the other hand, analysts worry the diesel market might get oversupplied. The market has already taken major hits due to low demand and with jet fuel being added to the mix the industry is not happy.

Refiners cannot produce gasoline without also making byproducts such as diesel. Once refineries hit below 80% capacity they are no longer profitable and shut down. Few retired refineries are promised to ever return production, particularly as the diesel market continues to be oversupplied. Companies such as Marathon, Valero, and Phillips 66 have shut down factories in April and have told employees they have no plan for re-opening.

The muted recovery in the aviation industry is keeping the pressure on crude-oil prices. The jet fuel market was burning 8.1 million barrels of jet fuel per day last December, this December it is expected to be at no more than 5.4 million barrels a day as cargo proves to be an irreplaceable tool for all commodities. Cargo flights see an increase in demand and hence some jet fuel oil market forecasters are optimistic for the remainder of 2020.

As the economy slowly begins to reopen, transportation has slowly started making a comeback. However, this excludes the aviation industry which is expected to drop below 3.1 million barrels per day. Whereas just last September refiners set record highs with jet fuel crack reaching above $18/bbl, now they are being tasked to destroy unwanted jet streams and/or ultimately lower runs. In the short term, US refiners hope export demand will offset weak domestic consumption. However, the future looks grim.

Refiners are looking to other nations to save the day. The US led a huge inflow of light-sweet crude from the US to East Asia (including China) this June and July. August even saw a spike in demand for heavy grades. In a rare change of events, the US imported jet fuel from Italy on an IDI oil tanker chartered by BP and loaded with 37,000 metric tons of jet fuel as the surplus across European continues. In the Fall, the gasoline industry saw demand spike bringing diesel up along with it. As we enter Q4 of 2020, refiners are beginning to crank up runs hoping to use this time to get rid of the glut of unwanted oil products as demand for middle distillate products sees a slight surge.

The energy industry is faced with a dichotomy as the deflated prices for natural gas creates a surge in demand while simultaneously causing suppliers to shut down production.

The energy industry is faced with a dichotomy as the deflated prices for natural gas creates a surge in demand while simultaneously causing suppliers to shut down production. The price of every form of energy is hitting record lows. In 2019 the US burned more natural gas than ever before and never expected a disaster could cause such a disaster. The coronavirus came and sent over half of the workforce home leaving office buildings and factories shut down and transportation to a screeching halt. Power demand dropped by 10%, gas prices bottomed out and crude oil futures contracts traded in the negatives. For the first time in history, there was no place to put the oil deepening the wounds for the 15-year-long shale boom in the US and the Saudi Russia oil feud of 2019.

Demand sunk but oil producers were slow to stop. As energy producers struggled to move forward state incentives have provided the path to longevity. PBF, New Jersey-based Energy company, saw barrel prices plummet from $18.4 to $9.10 in Q2 this year and has since halted production. NBF CEO, Thomas Nibley, told WSJ they are “focused on weathering the pandemic and reducing debt, at which point it will look to diversify into areas such as renewable diesel, a fuel made from products such as vegetable oil or grease.”

The most popular and financially sound alternative has been renewable diesel, as it is chemically very similar to diesel derived from fossil fuel.Phillips 66 has jumped aboard, along with many other oil producers, in announcing their commitment to convert their oil refineries into biofuel plants. Two months ago they announced its 120,000-barrel-a-day refinery will be converted into the world's largest renewable diesel production facility cooking oil, fats, greases, and soybean oil.

California is keeping oil producers afloat with low-carbon fuel trading schemes. As renewable diesel continues to surge refiners are buying credits under LCFS as well as federal RIN D5 credits, and Blenders Tax Credits. As companies look for a path forward government incentives are providing the push to a clean energy future.

The coronavirus has created chaos in every sector of the world, forcing us into a realm of eCommerce and hyperactive germaphobes. Though oftentimes during this pandemic it has seemed like an unforgivable burden and causing unprecedented changes around the world, many of which are here to stay, not all of them bad. Industries such as the energy industry and brick-and-mortar facilities are taking a major hit at this time, the changes that are to come might just be what the world needed to create a sustainable future.

Kerosene demands around the world remain weak and crude oil producers who refine products into jet fuel are facing reformation. Diesel, originally one of the highest margin industries, is seeing profits strain as refiners pour product into the market. The overall demand for jet fuel has taken a dive but the necessity of air travel is not dead. The market will return and will continue to grow into the 2030’s but for now, and the next 5 years, what is in store for the refineries struggling to derive profit only time will tell. Ultimately, the question posed to refiners is “are you going to shut down refineries or are you going to repurpose them?”

Innovation in travel is happening. Don’t be left behind.

At Plug and Play's Travel accelerator we are in touch with corporations and startups that are changing the world as we know it. Join our platform today. 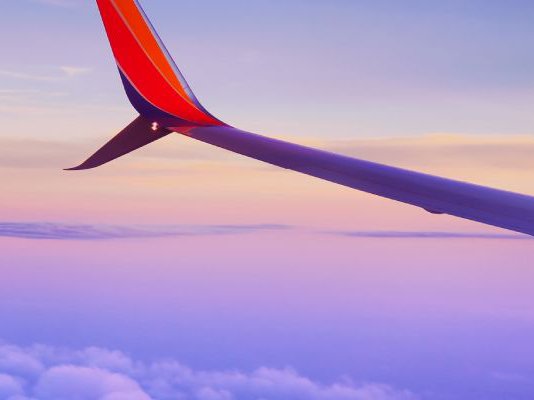 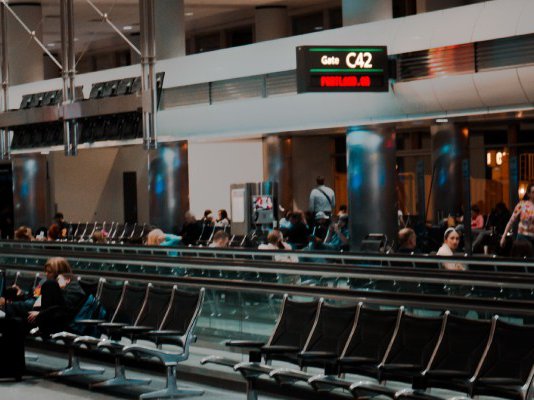 Big data plays a key role in the travel industry. In this article, we analyze how this technology is affecting travel, and the many challenges it poses. 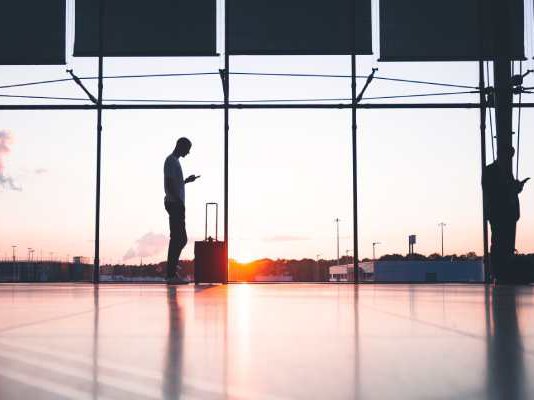 Travel startups are playing a key role in the industry, and we have chosen 11 that you should know.
Read more stories