With self-driving technology becoming increasingly available and popular, more and more people are opting to ditch their own cars and ride aboard autonomous vehicles instead. This phenomenon is disrupting the insurance industry, and many experts wonder how companies will keep up with the changing landscape.

Auto insurance premiums are currently based on the risk of accidents, but what happens when the risk is significantly reduced? Will premiums decrease or go up? And who exactly is at fault when an accident does occur? These questions remain uncertain as the insurance industry scrambles to anticipate and adjust to this new reality. Furthermore, self-driving vehicles create other several other issues that insurers must grapple with. For example, if a vehicle is part of a fleet company — who pays for repairs in case of damage? Some of these questions are being answered already, but many remain unknown as the world moves closer toward widespread adoption of autonomous driving.

The average cost of auto insurance

Auto insurance premiums are currently tiered and vary depending on various factors. These include the driver's age, gender, driving record, type of vehicle, credit score, and more. Generally, younger drivers tend to pay higher rates due to their lack of experience, while older drivers may receive discounts because of their increased safety awareness and a lower likelihood of engaging in risky behaviors while driving. In addition, people who live in areas with higher population density or drive sports cars typically pay more than those who live in rural areas or drive more family-friendly vehicles. That being said, there is new legislation in some states that aim to prohibit these factors, such as credit score or zip code affecting rates.

One of the biggest trends in car insurance of the past few years has been telematics — which provides drivers with more accurate, tailored premiums. With the rise of autonomous and connected vehicles, telematics is even more important as these new systems need to effectively monitor and report data related to driving behavior. As such, telematics technology has now become an integral part of the new wave of vehicles, allowing insurers to accurately calculate premiums based on a driver's actual behavior rather than just speculation.

Autonomous vehicle companies are driving down ownership in the US

Vehicle ownership in the US has been trending down as of late, with the number of registered vehicles decreasing by over 25 million between 2012 and 2019. As fewer people own cars, fewer people need to buy auto insurance, leading to a decrease in demand for a traditionally significant source of revenue for insurers. This is becoming even more pronounced as autonomous vehicles become more prevalent on roads around the country. Autonomous vehicles are driving down the cost of car ownership, further reducing the number of people who will feel the need to own their own car. This, in addition to the increased options for ride-sharing, pose significant challenges to traditional insurers, who must adapt and find other revenue sources to remain relevant and competitive in this new era.

RELATED: The Desire for Autonomy

In response, many insurers have begun investing in technology that focuses on services like predictive analytics or telematics-based usage-based insurance (UBI). These services provide value beyond insurance policies, allowing customers access to online tools that will enable them to monitor their driving performance or help them save on fuel expenses. Insurers can also use data from UBI programs to understand customer behavior better and generate more accurate pricing models for premiums. With all these changes, it's clear that the decrease in vehicle registration numbers is having a considerable impact on the traditional auto insurance model, and insurers must be prepared for this shift as autonomous vehicles continue gaining acceptance across the U.S.

The widespread adoption of autonomous vehicles will likely revolutionize the insurance industry by reducing claims, fraud, and premiums. Autonomous vehicles are equipped with advanced features, such as radar and various sensors, that can detect potential dangers around the vehicle. This technology allows the vehicle's computer to react in real-time to potential hazards and take appropriate action to avoid an accident. As a result, accidents caused by human error would be reduced significantly, leading to fewer claims in the insurance industry. For context, according to autonomous driving technology company Waymo, 94% of accidents in the U.S. result from human error, including things such as alcohol, distraction, drowsiness, or speeding — all of which are mainly irrelevant for autonomous vehicles. 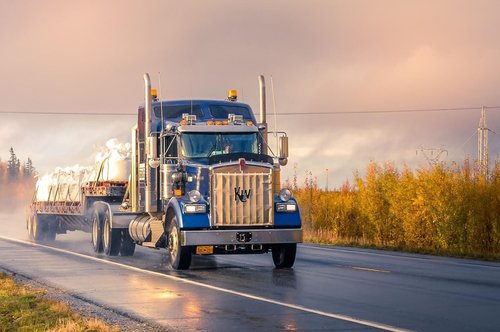 Fraudulent activities associated with insurance can also be tackled with the help of autonomous vehicles. With sophisticated sensors and cameras, these vehicles can always collect data about their surroundings. This data is analyzed by artificial intelligence algorithms that can detect suspicious activity. By finding fraudulent activities quickly, it will be possible for insurers to reduce their losses from fraudulent claims and consequently lower premiums for those customers who don't engage in any suspicious activities.

In addition, autonomous vehicles have a better understanding of local road regulations than humans; this comes from their ability to scan their environment for road signs and traffic rules constantly. As a result, drivers using autonomous cars are less likely to break traffic regulations; further reducing liability claims on behalf of insurers which will also help them keep premiums low.

Overall, autonomous vehicles offer an excellent opportunity for insurers to reduce costs. At Plug and Play's 2022 November Summit, CEO, CTO, and co-founder of Cogo Insurance, Al Bagiro, Ph.D., highlighted this topic. Thanks to Cogo Insurance's proprietary AI technology, Bagiro says that they've been "able to better underwrite the risk, cut down on fraud, increase profitability, and prepare for the driverless trucks of tomorrow." Thus, costs may be reduced by having fewer claims filed due to increased safety features and the detection of fraudsters in real-time. This leads to fewer fraudulent activities and lower premiums for customers who abide by traffic regulations while driving an autonomous car.

The advent of autonomous vehicles is causing a seismic shift in liability from individual drivers to the vehicle itself. This means that car manufacturers and technology companies will become liable for design shortcomings rather than solely being responsible for accidents or incidents. This is because autonomous vehicles must make decisions based on algorithms and computer-generated data instead of relying on human judgment. Moreover, as the technology becomes increasingly sophisticated, both parties may be held accountable depending on the situation's specifics. In addition, insurance companies may also take a more significant role in determining liability due to their increased understanding of the risks associated with self-driving cars and the added value they could bring. Of course, legislation must be put into place that protects individuals while allowing companies to innovate and develop these new technologies safely and responsibly. Nonetheless, autonomous vehicles will ultimately cause a dramatic shift in how liability is viewed throughout the industry, with implications far beyond just insurance companies.

The future of insurance in the auto industry — is this the end? 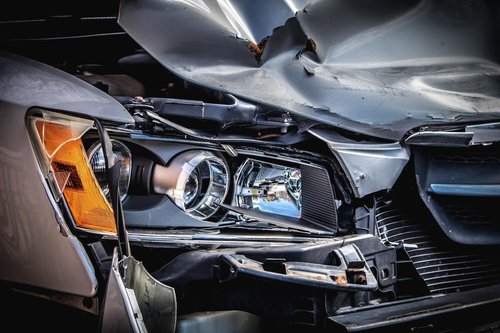 The insurance industry faces a significant challenge with the rise of autonomous vehicles. As self-driving technology continues to improve and become more widespread, insurers will be forced to pivot their business models if they remain afloat. This will require them to adjust their strategies and offerings within the next decade to accommodate the new autonomous reality.

One of the most significant changes will likely come in rethinking risk assessment and pricing as AI-driven cars no longer have human drivers behind the wheel, who have historically been seen as a primary factor when assessing risk. Additionally, insurers may need to focus more on products and services unrelated to traditional auto insurance, such as cyber security or data analytics, which could help protect vehicles against potentially malicious software or hackers. Furthermore, they may also have to consider ways of providing coverage for passengers while in an autonomous vehicle which could include accident liability or medical coverage for any injuries sustained during a ride.

NEXT: CASE 2.0: A New Framework for the Future of Vehicles and Built Environment

All this goes without mentioning that many traditional providers may need help with the cost associated with research and implementation of new technologies required for autonomous vehicle coverage. All in all, it's clear that the insurance industry is facing significant upheaval due to autonomous vehicles, and it will take some creative thinking from companies if they are going to survive this shift in transportation. 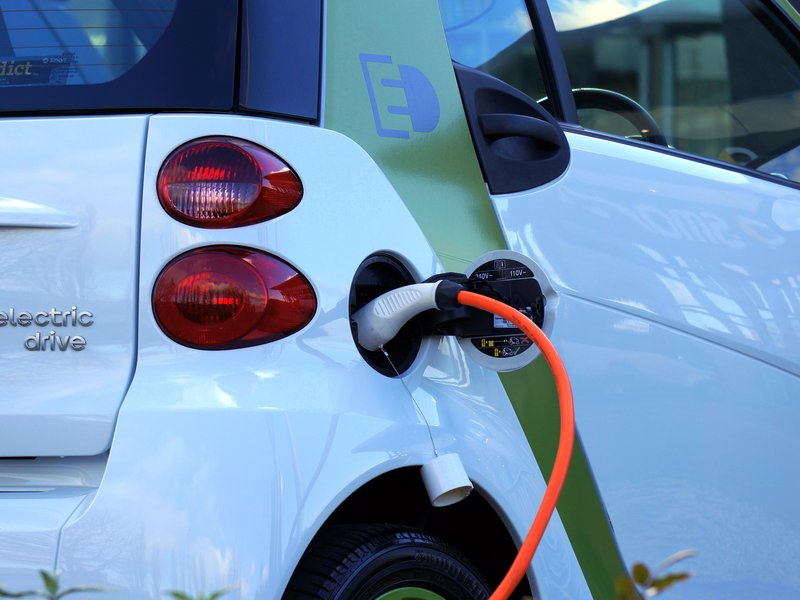 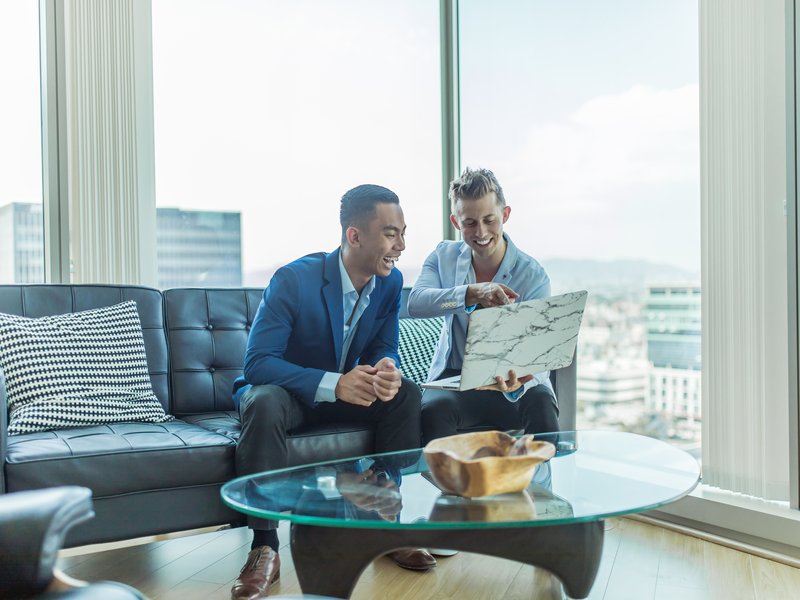 Insurance industry trends over the past year have been significant, especially across Europe, the Middle East, and Africa. 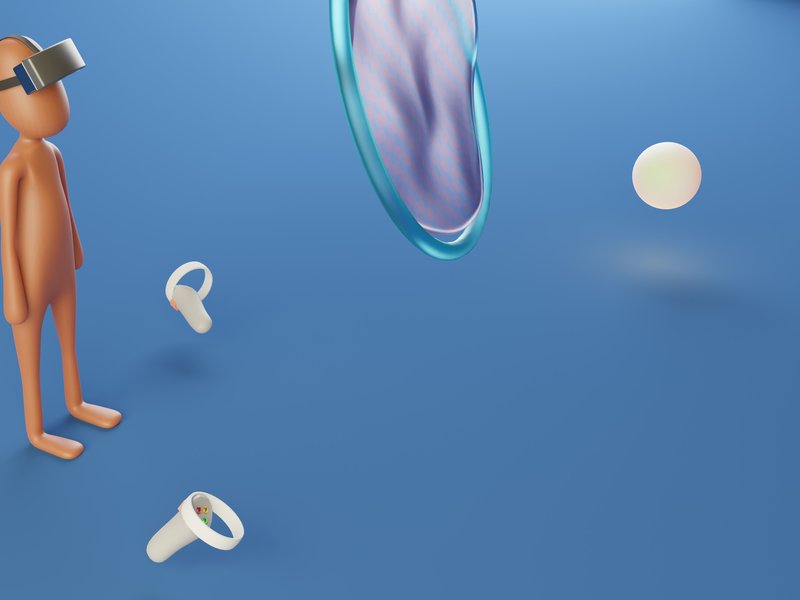 The metaverse is by far one of the most bespoken innovations of the last decade. Plug and Play Insurtech team conducted deep research in the area of NFTs to further our integration into the space.
Read more stories