The payments landscape has been radically transformed by new fintech technologies. At Plug and Play, we connect corporations to a carefully selected list of startups in the payments space.

"We have seen the speed in the adoption of contactless payments and NFC, but here in Brasil, due to the need of giving this aid to people, we have also seen the high adoption of QR-Code technology.

Since we assisted the government in giving money to people in a vulnerable situation, they did not have access to cell phones and devices that were able to pay with NFC, because we’re talking about people with low income. So QR-Code was the decision and way to go, and in less than 10 months, we have gone from zero to 100 million QR-code transactions. These people were able to make purchases and use the help given by the government.

The global pandemic has caused a shift not only towards NFC, as we have seen in other countries, but also towards the usage of QR-code based payments.

I am convinced that the changes we have seen in terms of payments technology adoption here in Brasil will continue to grow exponentially. Now that the people have seen the benefits of adopting certain technologies, I don’t think we’re going to go back to pre-pandemic stages when it comes to NFC acceptance, e-commerce growth or QR-code payment solutions.” 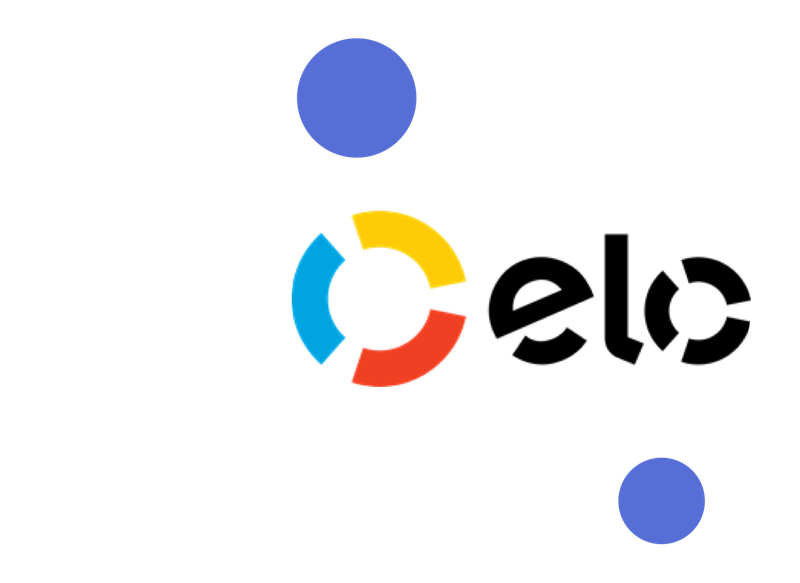