It's our pleasure to support Helical Fusion, one of several companies in the world aiming to realize a fusion reactor with the helical method and Japan's forefront of startups aiming for the early realization of fusion energy. 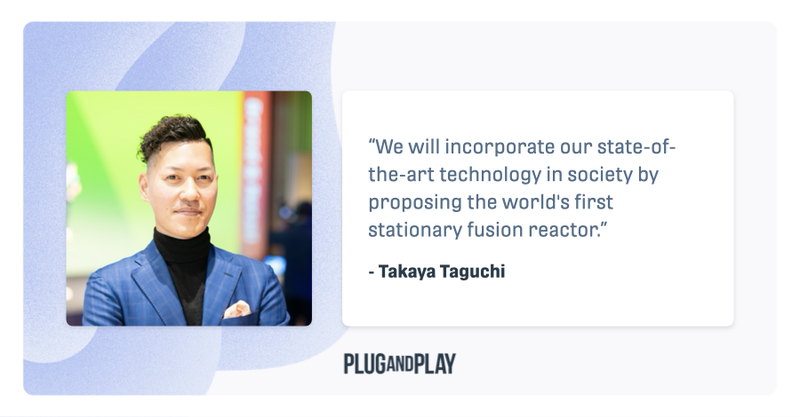 Nuclear fusion has attracted worldwide attention as a trump card for decarbonization, including a session at the climate summit, COP26 in 2021. General Fusion, a Canadian fusion power company founded in 2002, has raised about $300m in total, including an investment from Amazon's founder, Jeff Bezos. Besides, Commonwealth Fusion Systems, which was founded in 2017 in the United States, has raised about $2bn in total. There are over 30 fusion companies worldwide, and the market size is estimated to be $40trn. In Japan, the Kishida cabinet is preparing to formulate a "National Strategy for Fusion" as a key technology for decarbonization, NIKKEI reported.

Nuclear fusion is a completely different mechanism from fission (a division of the nucleus), which is used in nuclear power generation. It can be used to reduce the consumption of valuable underground resources such as oil and natural gas. Moreover, it can provide energy without emitting carbon dioxide or high-level radioactive waste and without being affected by weather or global climate change.

The team behind Helical Fusion 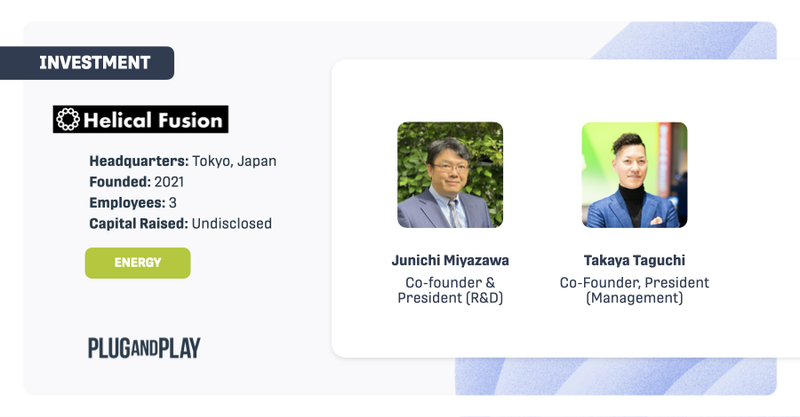 Helical Fusion is a DeepTech startup in Japan. It was founded in October 2021 by Dr. Miyazawa, Professor at National Institute for Fusion Science, and Mr. Taguchi.

The realization of a fusion reactor, which has been a challenge for more than 60 years, has finally come to the final stage. In Japan, the helical method of stably confining high-temperature plasma, using superconducting helical coils with a double-helical structure similar to DNA, was born and greatly nurtured. Helical Fusion's goal is to develop the world's first steady-state fusion reactor by incorporating more unique and cutting-edge technology into the helical method.

Helical Fusion's innovative technologies are utilized in the four main components of a fusion reactor:

Plug and Play is excited to partner with Helical Fusion. We believe that its cutting-edge nuclear technology will bring us closer to carbon-free energy solutions. 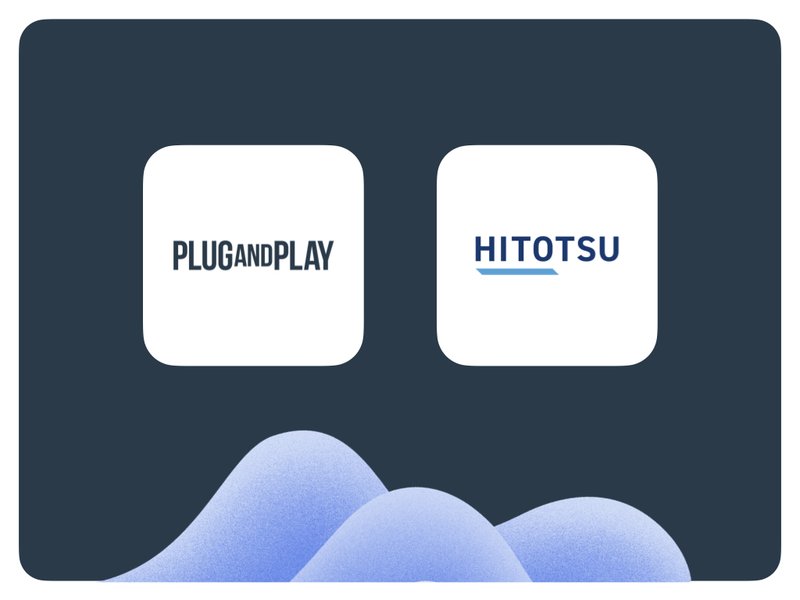 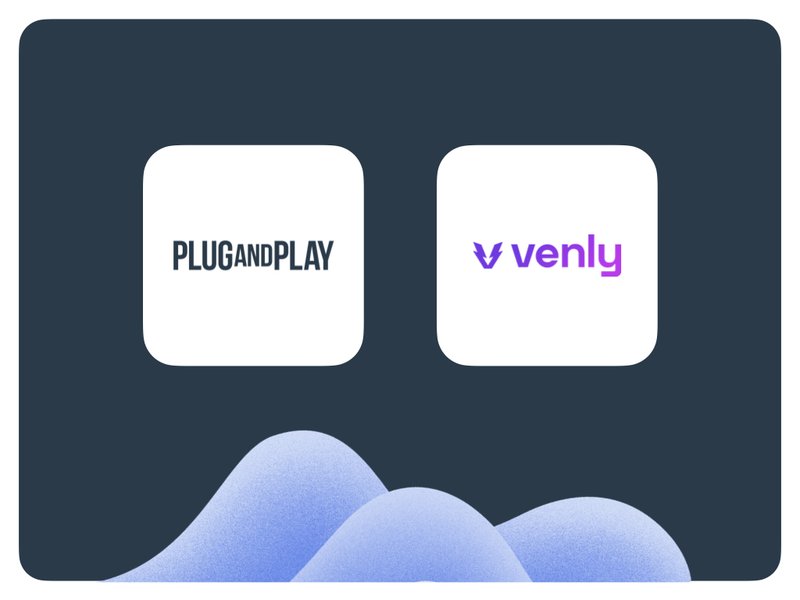 We're excited to announce that we're investing in Venly! They provide Wallet-as-a-service, Marketplace & NFT Management Tools and look to build both developer-friendly products and an intuitive interface for end-users. 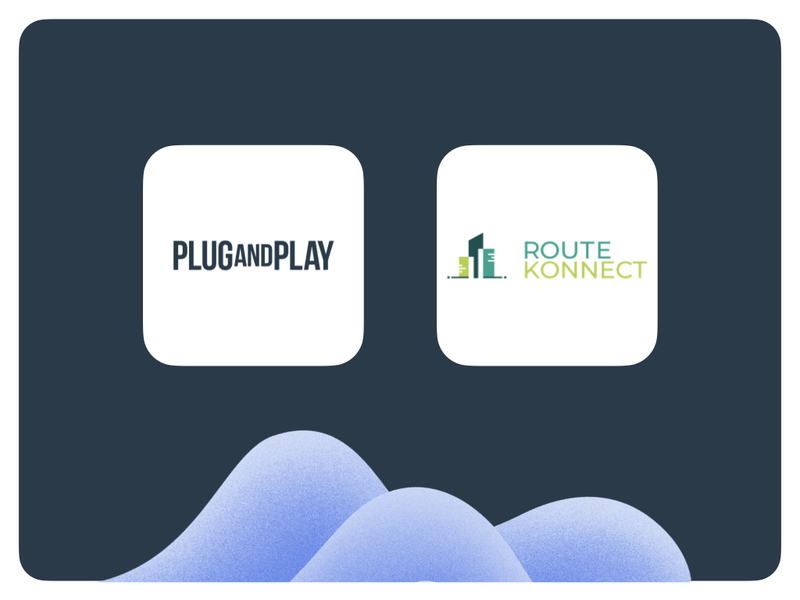 We're happy to announce our latest investment in Route Konnect, a UK Artificial Intelligence software company that aims to be the “Google Analytics” of physical spaces.
All our investment announcements