We are thrilled to announce our investment in Heirloom, a San Francisco-based startup, alongside Breakthrough Energy Ventures, Prelude Ventures, Lowercarbon Capital, and Incite Ventures. Heirloom leverages direct air capture and carbon mineralization to restore balance to our atmosphere. 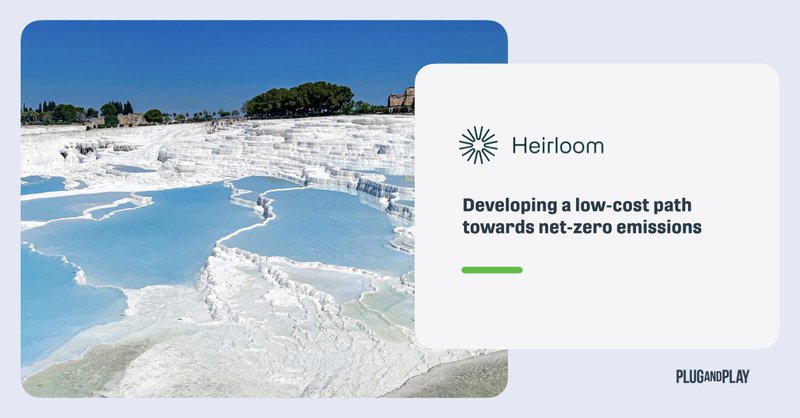 Climate change is an existential threat to humanity on a scale that we’ve never encountered. To avoid its most devastating effects, humans have to rapidly decarbonize every sector of the global economy, but even that isn’t enough. According to almost every IPCC pathway to 1.5°C, we also need to remove billions of tons of already-emitted greenhouse gases from the atmosphere and do so well into the 22nd century. Failing will mean record-breaking sea level rise, flooding, wildfires, extreme weather events, famine, social and political unrest, and wildlife habitat destruction for billions of people. Those impacts will hit the world’s vulnerable particularly hard.

The problem is that although a variety of Direct Air Capture technologies already exist, they are far too expensive for most buyers. Heirloom is a Direct Air Capture (DAC) startup that aims to develop a low-cost path toward net-zero emissions and remove 1B tons of CO2 per year by 2035. Hard-to-decarbonize sectors like heavy industry (cement, steel, plastic, chemicals), aviation, shipping, and agriculture need both carbon removal and decarbonization efforts. Heirloom aims to reduce the cost of CO2 removed to a fraction of today's costs for commercially available technologies.

Their technology leverages the natural properties of low-cost minerals to create an affordable, scalable, verifiable, permanent, and low-land use removal method.

Heirloom is addressing unmet customer needs by offering carbon offsets that are verifiable, permanent (don’t leak back into the atmosphere), scalable, use minimal land, and actually remove CO2 from the atmosphere, instead of most offsets today that are a measure of emissions avoided. Existing alternatives fail along all of these dimensions, and will soon be untouchable socially and politically.

The Team Behind Heirloom Carbon

The team brings a mix of some of the best entrepreneurial, tech, and science backgrounds: Heirloom is founded by Shashank Samala, who previously founded Tempo Automation, a company that manufactures mission-critical electronics for reusable rockets, satellites, medical devices, and other high-reliability industries. Tempo Automation raised $75M in venture capital from some of the most ambitious deep tech investors.

He is joined by Noah McQueen, who has spent the last four years working with Jen Wilcox's lab, helping to drive the bleeding edge of Direct Air Capture and Carbon Mineralization research. McQueen has led or contributed to over 10 peer-reviewed publications on the broader carbon removal space, including as lead author of the foundational Nature paper on Heirloom's approach. He also has extensive experience building techno-economic analyses and life cycle analyses for a variety of carbon removal approaches.

The combined experience in entrepreneurship, scaling technologies, and scientific research make this a strong team.

We are participating in Heirloom’s SAFE round along with some of the most notable early-stage cleantech investors, including Breakthrough Energy Ventures, Incite Ventures, Lowercarbon Capital, Jeremy Grantham, and other well-known climate tech angel investors.

Plug and Play Ventures is thrilled to support the Heirloom team in their mission to save our planet and is looking to support the next generation of founders solving our climate crisis. 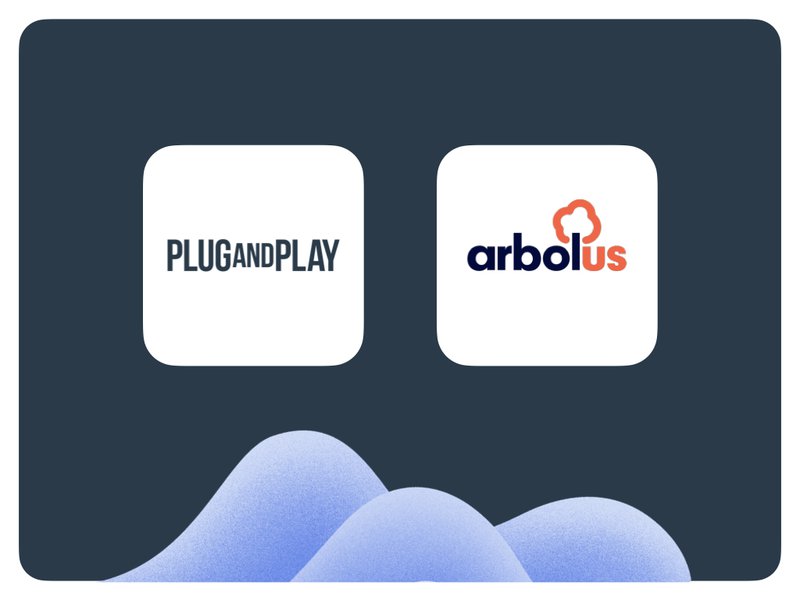 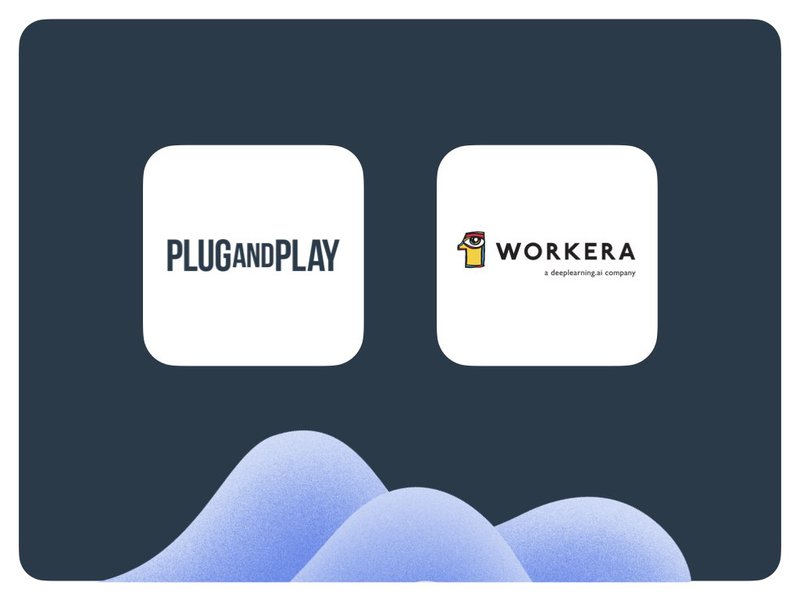 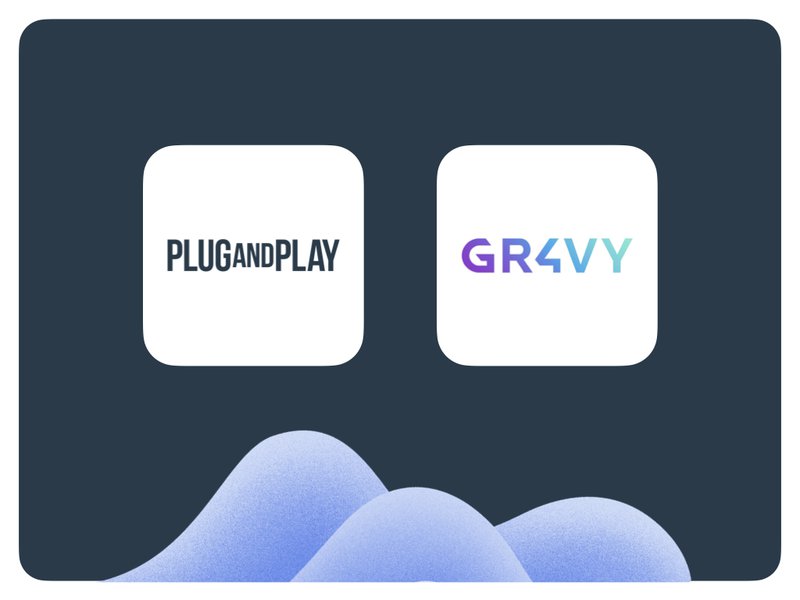 We are delighted to announce our investment in and partnership with Gr4vy, a cloud-native payments orchestration platform (POP) that enables merchants across the globe to accept payments in a way that works for them.
All our investment announcements