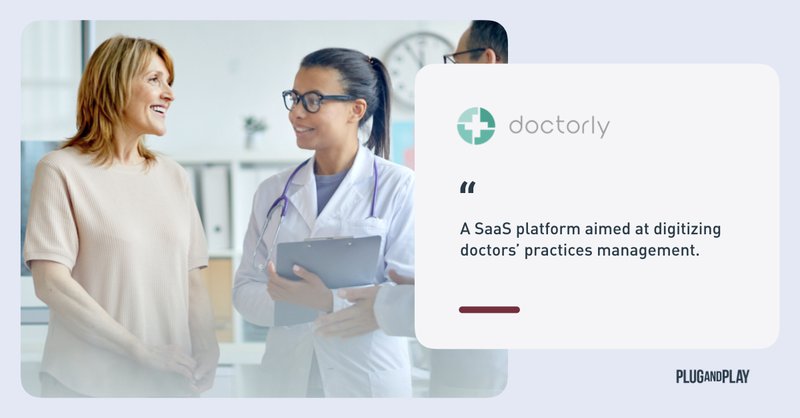 Why Going to The Doctor Feels Like Traveling Back to The ’90s?

Endless waiting despite arriving on time. Waiting rooms packed with other patients. No communication of delays. Doctors struggling with their computers to retrieve patients’ information. Picking up results on a CD. Overall, not a great experience. Are doctors to blame for this? Not really. The issue lies elsewhere.

In short, medical practice management software used by physicians to manage their practices sucks. Why? This kind of software hasn’t seen a major change since the '80s. While most key industries have undergone a tech-driven disruption, doctor-centered healthcare has not. There is no meaningful digital connection between patients and doctors.

Most physician’s administrative work remains completely manual and repetitive, and communication between doctors and patients, or even between doctors, is paper or fax-based. Yes, fax! When compared with the dramatic adoption of cloud infrastructures and SaaS models in many other industries, the lack of digitization of the healthcare ecosystem is abysmal.

Unfortunately, the status quo has had negative consequences on the quality and efficiency of care, as well as on patient experience. Among them, the lack of access to medical advice outside of the doctor's office (and therefore over-reliance on Google and self-diagnosis), no access to or control of personal medical data, and of course, unbearably long waiting times at the doctor's office.

Medical practice management software in Europe and its broader market, digital health, displays a worrisome lack of modernization. Mainly due to the entry barriers - the market is highly regulated, and nextly due to the incumbents operating in duopolies across all markets, stagnating innovation and leading to subpar patient experiences. As a result, it's a highly inefficient market, which means it's a fantastic opportunity for entrepreneurs.

In certain cases, some markets can be unlocked with the right idea or the right technology, while other markets, much less forgiving, will only reward best-in-class operational excellence at scale; in other words, achieving what is deemed impossible. The practice software management market and the digital health market are part of the latter.

While The Doctors Are Taking Care Of Patients, Who Is Looking After The Doctors?

Time and time again, we see that only the best teams with the best execution are able to have a sizable impact and to change things for the better.

This is why we are so excited to be backing Doctorly: a world-class team, with repeated experience in scaling businesses, building leadership and narrative changes across markets, and now, tackling one of the most complex challenges for entrepreneurs with an ambitious vision - a deeply flawed and regulated market. 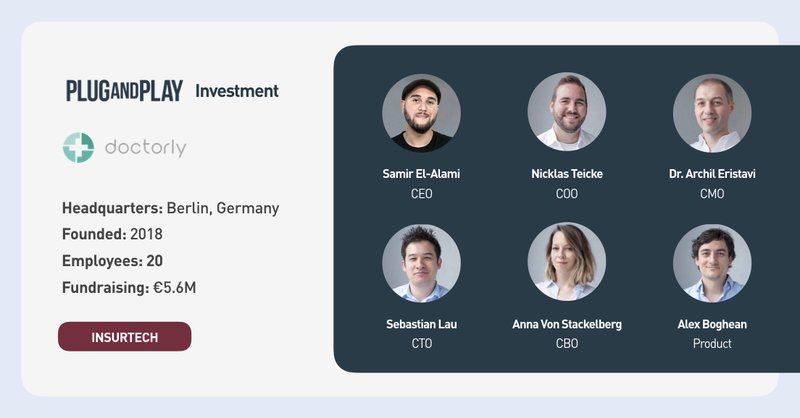 Samir, the CEO, was previously the co-founder of one of the most innovative full-stack insurance companies in Europe, ONE Insurance, which was acquired by Wefox Group later in 2017. Nicklas, the COO, is also a successful serial entrepreneur who shaped so many startups into hyper-growth. Archil, Sebastian, Anna, and Alex, bring decades of medical, software development, sales and marketing, and entrepreneurship expertise.

Doctorly’s customers are in a vertical (medical practices) that, until now, has been largely untouched by modern SaaS. Doctorly builds on both the system of engagement SaaS and vertical SaaS models, focusing on solving the users’ pain points by delivering workflows, interfaces, and data connectors. It empowers workers using the software and, at the same time, provides a far more compelling experience in the healthcare industry. Doctorly proposes a holistic solution to the entire ecosystem of stakeholders (doctors, patients, test labs, pharmaceuticals, insurers, etc.).

We share Samir, Nicklas, and the team’s vision - that there will be no transformation of the healthcare ecosystem or the patient journey without digitizing doctors’ workflows and their practice first. In fact, the practice is at the heart of the patient’s health journey, where medical advice and treatment start, where data is generated, interpreted and shared, and where the single point of truth for the patient resides. The team’s obsession over their product has led to a highly collaborative product development process alongside doctors, allowing doctors to do what they’ve always wanted - provide better healthcare.

We are extremely thrilled to welcome Doctorly into the Plug and Play’s family and can’t wait for their launch in the German market soon! 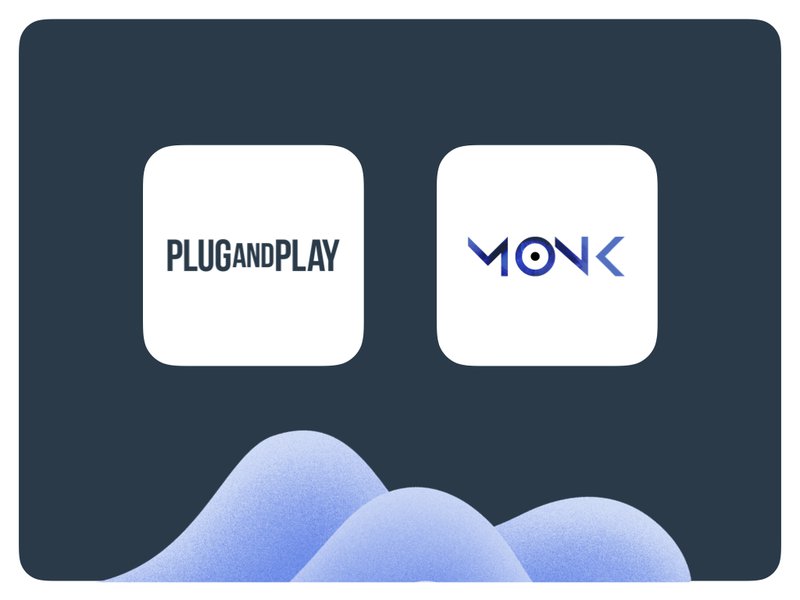 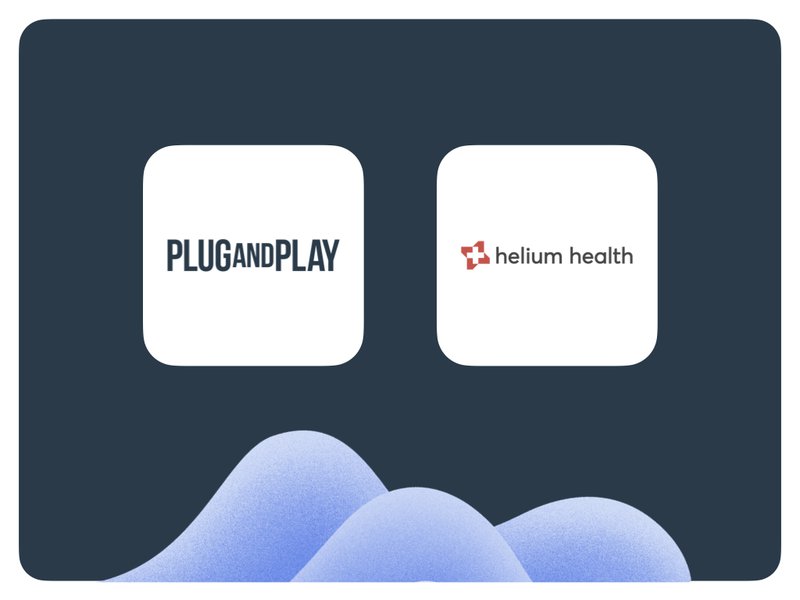 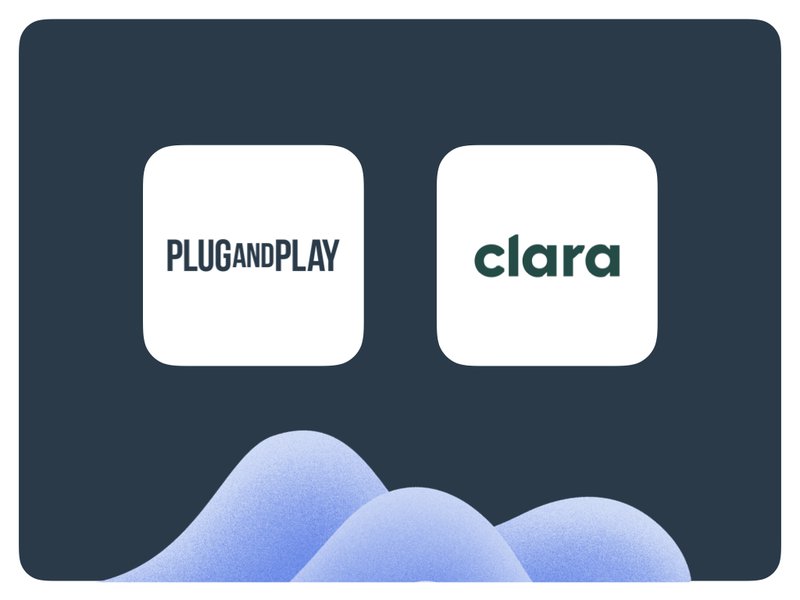