We’re honored to be backing digzyme alongside DEEPCORE and ANRI. Digzyme is a bioinformatics startup that originated from the Tokyo Institute of Technology in 2019. They provide computer-aided enzyme discovery technology to support the bio-production of useful compounds. Digzyme’s disruption in silico methods reduces the number of experiments, cost, and time required for enzyme discovery. They can replace environmentally hazardous organic synthesis processes that depend on petroleum to bio-production. 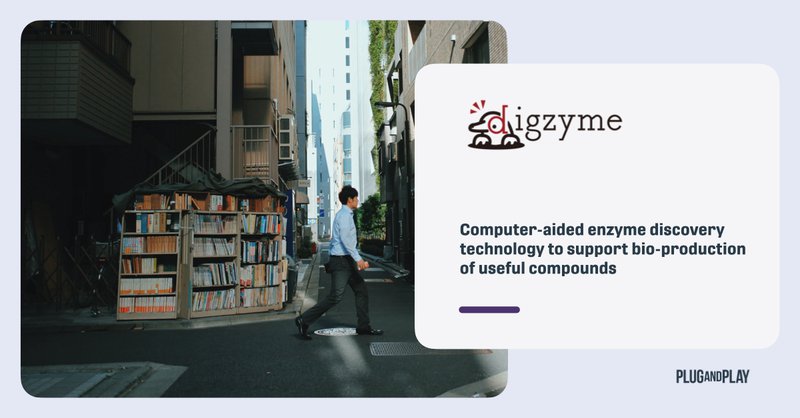 Digzyme is a DeepTech startup from the Tokyo Institute of Technology in Japan, founded in 2019 by Founder & CEO, Naoki Watarai, who was a Ph.D. student at the time. Using bioinformatics, digzyme is developing technologies to accelerate the bio-production of various compounds such as plastics, pharmaceutical ingredients, pigments, fragrances, and fuels.

Bioproduction is a production method in which enzymes produced by living organisms are used as catalysts for chemical reactions to safely and inexpensively produce useful compounds that are normally extracted in very limited quantities from natural resources. Currently, the chemical synthesis of compounds is mainly a process using petroleum resources. However, due to the challenges of high economic and environmental costs, the market using bio-production is expected to expand in the future.

On the other hand, the number of compounds that can be bioproduced is limited. This is because there are so many different types of enzymes that it is difficult to cover them all with the basic research data that has been accumulated so far.

It is estimated that there are more than 12 million enzyme genes in the known protein database alone, but only about 1,000 known enzyme catalytic mechanisms and 13,000 + known unique reactions with 11,000+ compounds. It is also said that only about 10% of all enzyme genes are functionally classified correctly. Normally, to confirm the reaction pathway of an enzyme, it is necessary to verify it one by one through steady experiments. However, with limited human resources, time, and budget, it is impossible to conduct all the experiments.

Digzyme has developed a technology to identify target enzyme genes from unknown gene groups in R&D of biotechnology production. This will enable them to discover optimal synthetic pathways and reduce the cost and environmental impact of compound synthesis.

In the field of life science, the aspect in which people handle cells and perform biological experiments is called ‘wet’, and the part where only computers are used for analysis is called ‘dry’. Digzyme's strength is in the dry part of biosynthesis development. Although dry analysis is a powerful solution in bioproduction R&D, it requires detailed analysis and interpretation by experts, and still relies on human experience and intuition, resulting in high human costs. Digzyme is working to eliminate the pains in the R&D process by using AI for expert-level analysis.

Digzyme's technology and services will accelerate the materials R&D process and make a better society through bio-production with less environmental impact. 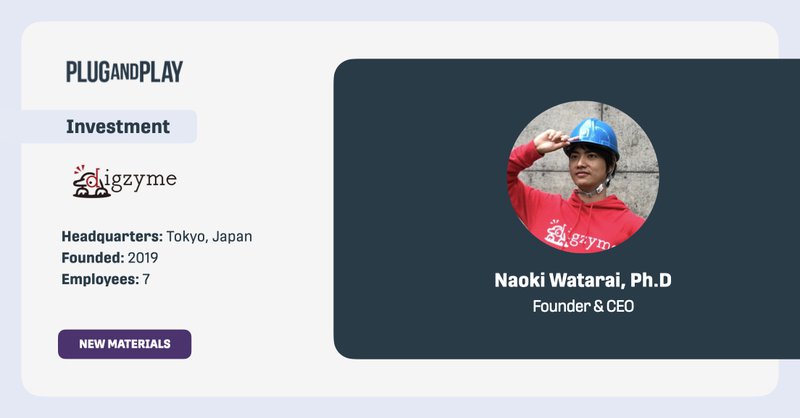 Despite only being a team of seven, digzyme is fully capable of tackling the challenges in the industry, accelerating the materials R&D process with their cutting-edge technology and expertise in the field.

The team consists of senior executive members with backgrounds in technology development and R&D. Co-Founder Yuya Nakamura, who is now the Chief Technology Officer at digzyme, is working at Chugai Pharmaceuticals as well. The Chief Operating Officer, Satoshi Izumi, was previously at Ricoh Company and TechAccel Ventures, where he acquired experience in technology development. The other executive members were associate professors at the Tokyo Institute of Technology, the same institution as Founder & CEO, Naoki Watarai.

Plug and Play is excited to partner with digzyme, who we believe will drive innovation through bio-production and create a better, more sustainable society. 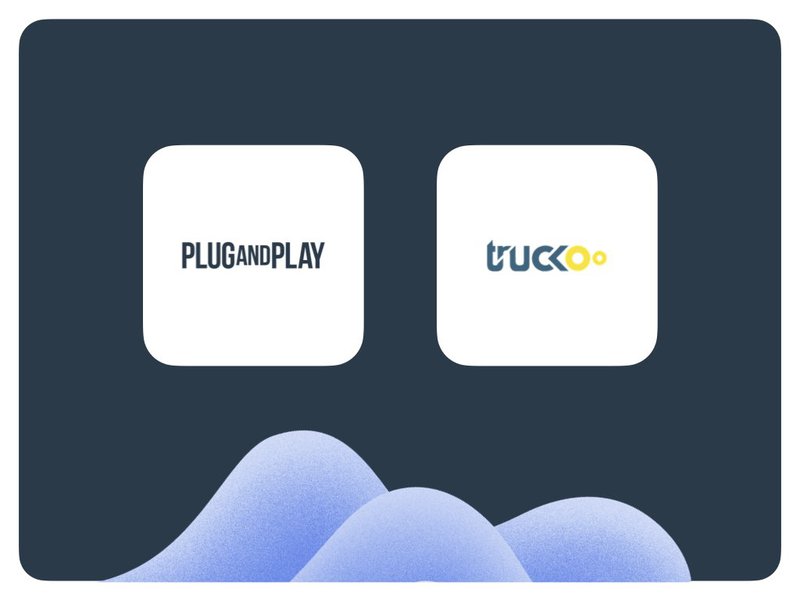 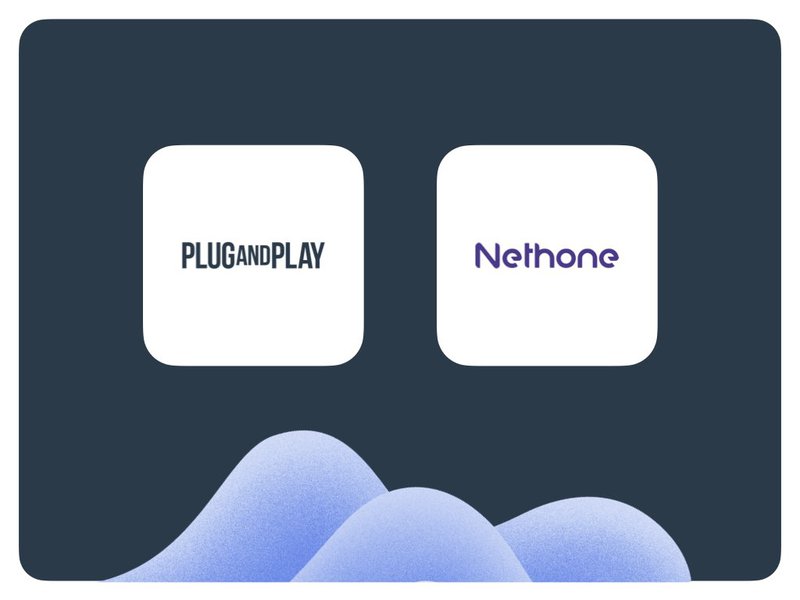 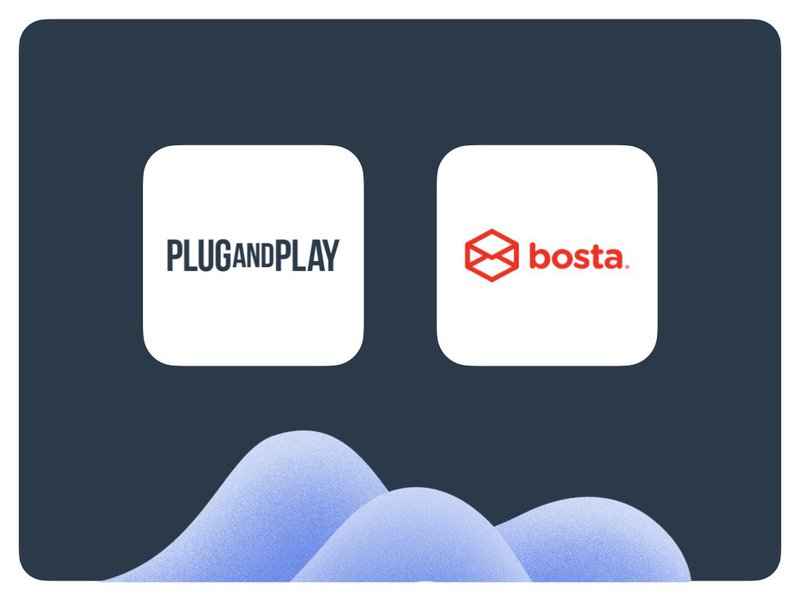