The Alliance to End Plastic Waste is a nonprofit organization created to tackle the complex issue of plastic waste in our environment. Over 8 million tons of plastic waste enters the ocean every year, and by bringing together nearly 50 companies across the plastics value chain, the Alliance is creating the best chance to find solutions to this global problem. In order to deliver truly transformational change, these companies have committed to invest US$1.5 billion towards their common goal of ending plastic waste.

One major component to the Alliance’s current success is their partnership with Plug and Play. In late 2019, the Alliance began its collaboration with the global accelerator to create the End Plastic Waste Innovation Platform. This initiative was designed to foster introductions between the 50 Alliance members and Plug and Play’s vast network of startups.

“At the end of 2019, I walked on a beach covered with mountains of trash alongside a local community wanting to come together to make things right. I was struck by a strong sense of duty -- the duty to solve a problem that one community could not possibly achieve on its own." - Jacob Duer, President and CEO of the Alliance the End Plastic Waste 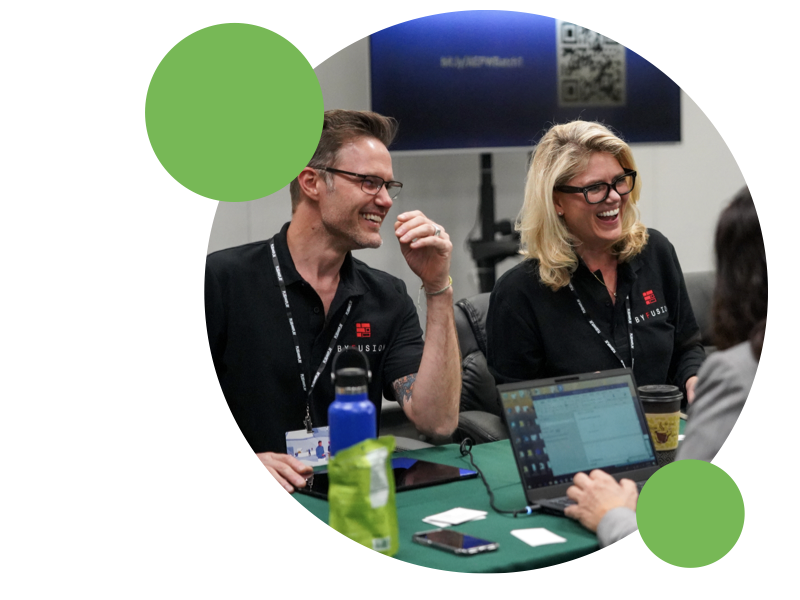 The First Taste of Success

The program quickly received interest from over 1,000 startups focused on sustainability with potential solutions for the Alliance and its member companies. Three innovation hubs were launched throughout 2020 in Silicon Valley, Paris, and Singapore, where 10 local startups were invited to participate in a 12-week program in each location. Even with the constraints of COVID-19 which resulted in each program running virtually, there have been over 400 pilot and investment project discussions, over 50 commercial pilots in progress, and over $3M deployed into the startups since March 2020.

“ This is an unprecedented time, but seeing the Alliance and their members jump in feet first has inspired us all. I truly believe that through our connections and shared goal, we will be able to make a positive impact in our environment." - Saeed Amidi, Founder and CEO of Plug and Play 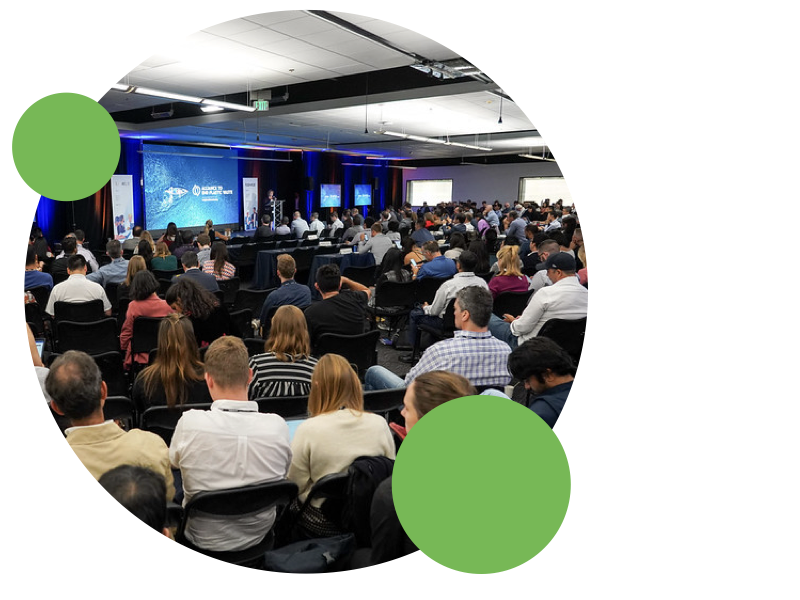 “We are acting on the future, and it begins with ending plastic waste in the environment.”

— Jacob Duer, President and CEO of the Alliance the End Plastic Waste

Through hard work, determination, and a common goal to clean the planet, the Alliance and their member companies have made many meaningful partnerships with Plug and Play’s startups. This combined effort has already had a huge impact on the environment while transforming traditional processes, making them more efficient, dynamic, and reliable.

One such partnership was between BASF and Resynergi, who met during Selection Day for Plug and Play’s End Plastic Waste Accelerator Program. This initial meeting quickly facilitated other discussions, eventually leading to a POC in the following months. BASF, being the second-largest producer and marketer of chemicals in North America, recognized that Resynergi’s recycling technology could produce pyrolysis oils, a synthetic fuel that could be used as a possible substitute for petroleum, and fed directly into BASF technology. This means that Resynergi could potentially replace fossil resources used for chemical production with recycled material from plastic waste and BASF could offer their customers these products on a commercial scale. BASF plans on scaling production of pyrolysis oils through Resynergi from 300 tons to 300,000 tons in 2021. 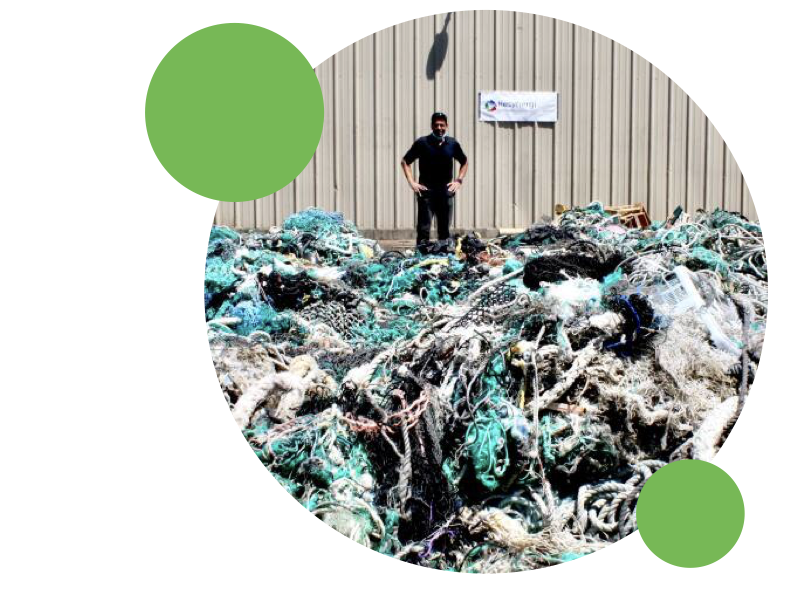 Diverting over 1M pounds of Waste over 4 Cities

Dow has also stepped forward to be a powerhouse in the End Plastic Waste Accelerator Program. In less than a year, they have run numerous pilot projects with different startups including Continuous Materials, ByFusion, Arqlite, and Empower, all with the goal to upcycle plastic waste in the United States and Africa. Their main goal is to drive systematic change in plastic pollution and recycling and help stop plastic waste by 2030. Over the past few years, Dow has already aided in diverting over 1 million pounds of waste across four cities in the US. Dow has taken full advantage of the connections offered up by Plug and Play to help reach their lofty goals. 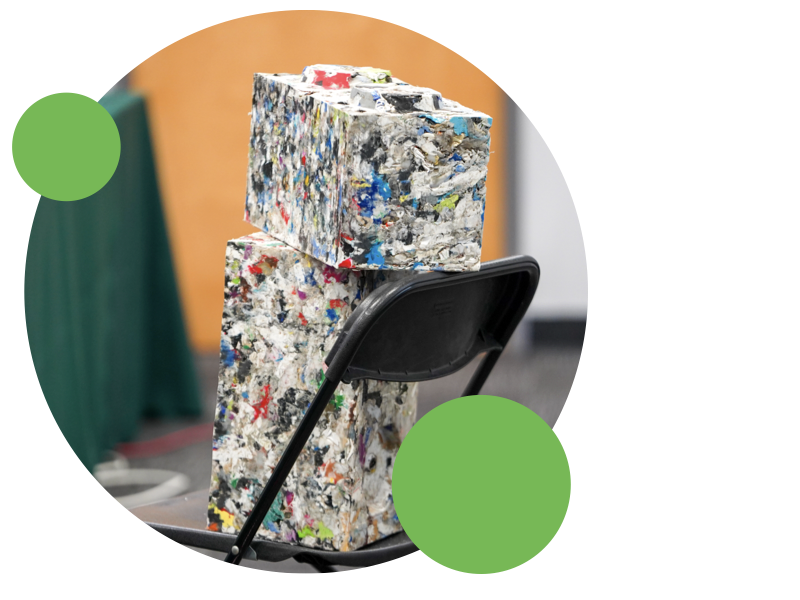 The Alliance itself, along with bringing its member companies to the forefront of innovation, has made strides to partner with and fund innovative companies. In February 2020, the Alliance met with US-based startup, Litterati. Litterati is an app that empowers individuals to make an impact on the environment by tracking and measuring litter picked up by individuals. What started as a small discussion and preliminary trial between the Alliance and the startup, led to a massive three-week global cleanup that resulted in 73 countries collecting over 700,000 pieces of litter. 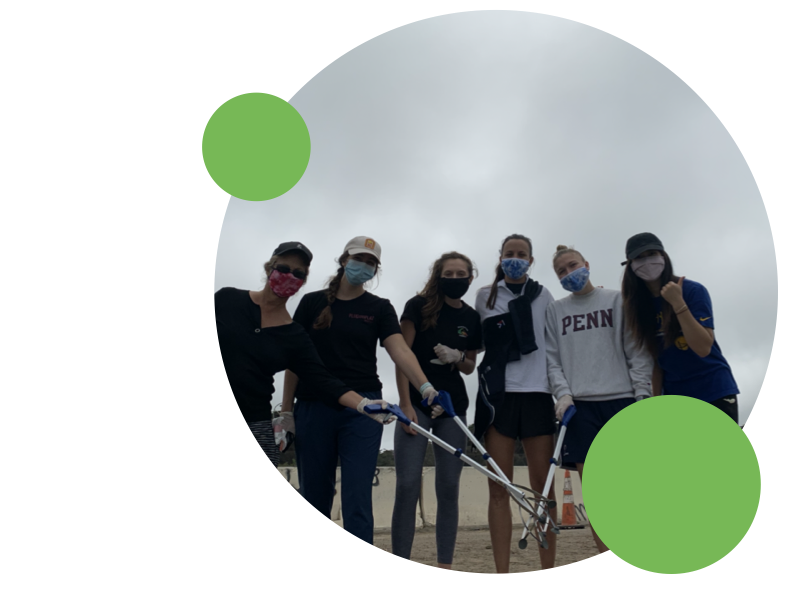 "We continue to build our collective effort and we urge others to act. We say to any organization visionary or innovator who's passionate, who believes in the power of collaboration, and who shares our vision — join us."

The time is now to make a change and tackle the complex issue of plastic waste in our environment.

We can help your corporation partner with the newest innovation technologies in plastic waste sorting, collecting, recycling, and processing.